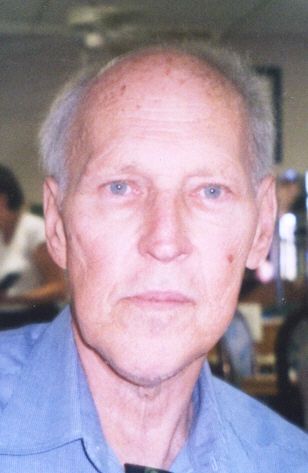 George was born August 8, 1938 in Chicago, Illinois. A graduate of Illinois Institute of Technology, George acquired a Masters Degree at the University of Chicago DePaul and PHD in Physics and Mathematics at Indiana University. He also attended Harvard School of Business Executive Institute and the London School of Economics. His career in research and development began at the Institute for Advanced Air Weaponry operated by the University of Chicago where he spent several years during the Cold War Era working on Ballistic Missile Interception, with a focus on detecting live warheads from decoys.

During the 1960’s, a somewhat idle period for George, he worked for ITT Research Institute as an Advisor on Night Vision Warfare weapons for use in Southeast Asia. In 1970 he became an international global troubleshooter for BAT Industries, the third largest company in England that had interests in retailing and insurance with offices in 53 countries throughout the world. He worked with Ministries in Europe, Australia, the Far and Middle East. George and his wife Judith Judy, moved to Punta Gorda from Louisville, Kentucky in 1998. He was Catholic.

To leave a condolence, you can first sign into Facebook or fill out the below form with your name and email. [fbl_login_button redirect="https://robersonfh.com/obituary/george-stungis/?modal=light-candle" hide_if_logged="" size="medium" type="login_with" show_face="true"]
×