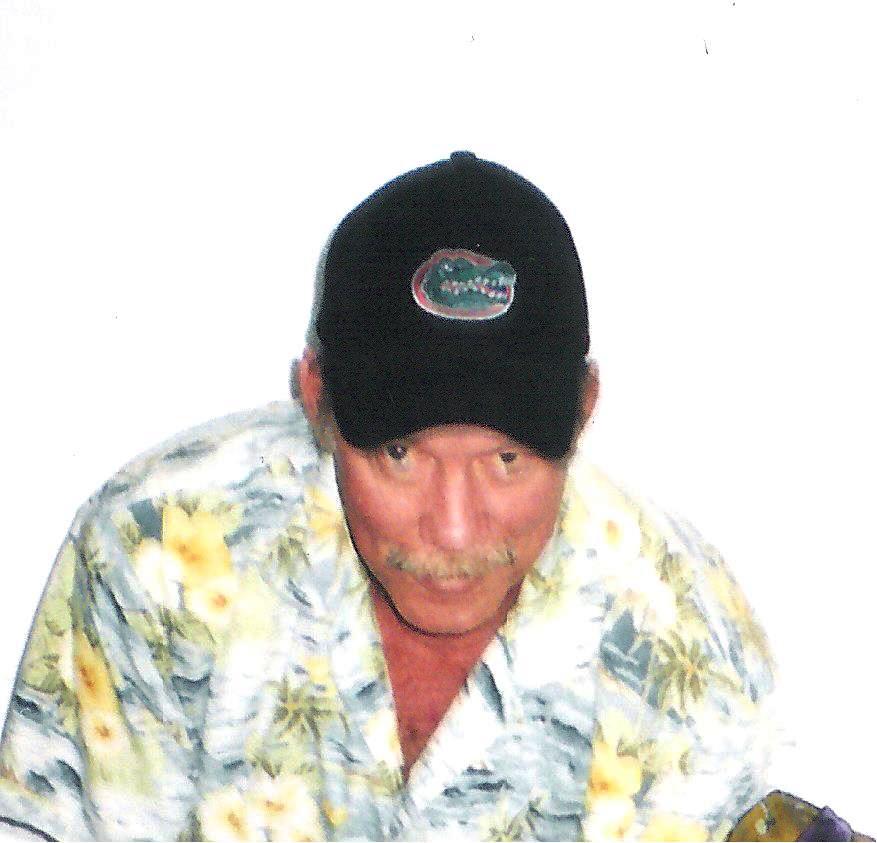 A private committal and service celebrating Dooner’s life was held by the Lindquist family.

He was born on November 25th, 1952, in Aurora, Colorado.  As a small child, when asked his name (either unable or unwilling to say Gerald Jr.) he identified himself as “Dooner”, and so he remained.  In 1957 Dooner’s father retired from the United States Army, and the Lindquist family moved to the newly developed Port Charlotte, Florida.  Dooner started his education at Sally Jones Elementary School in Punta Gorda.  When St. Charles Borromeo Catholic School opened in 1960 Dooner was enrolled in their third-grade class.  Dooner later attended and graduated from Charlotte High School, Class of 1970 and took courses at Edison Community College.

Dooner was at one time a Sub-Contractor (Soffit and Fascia), however the majority of his pre-disability life was spent in the Hospitality Industry, where he gathered to him many devoted friends.

Dooner is survived by his sisters, Anna “Cheeky” (spouse Michel) Vann, and Susan James; nephews, Jason (spouse Dawn) James, and Benjamin (and Kelli) James; grand-nephew Jason L. James, and grand-niece Alexa M. James, all of Southwest Florida.  He was preceded in death by his parents, Gerald E. and Mary A. Lindquist, and brother-in-law, Roger E. James.

He will be forever missed and loved by his multitude of friends and his loving family.  A private committal and service celebrating Dooner’s life was held by the Lindquist family. 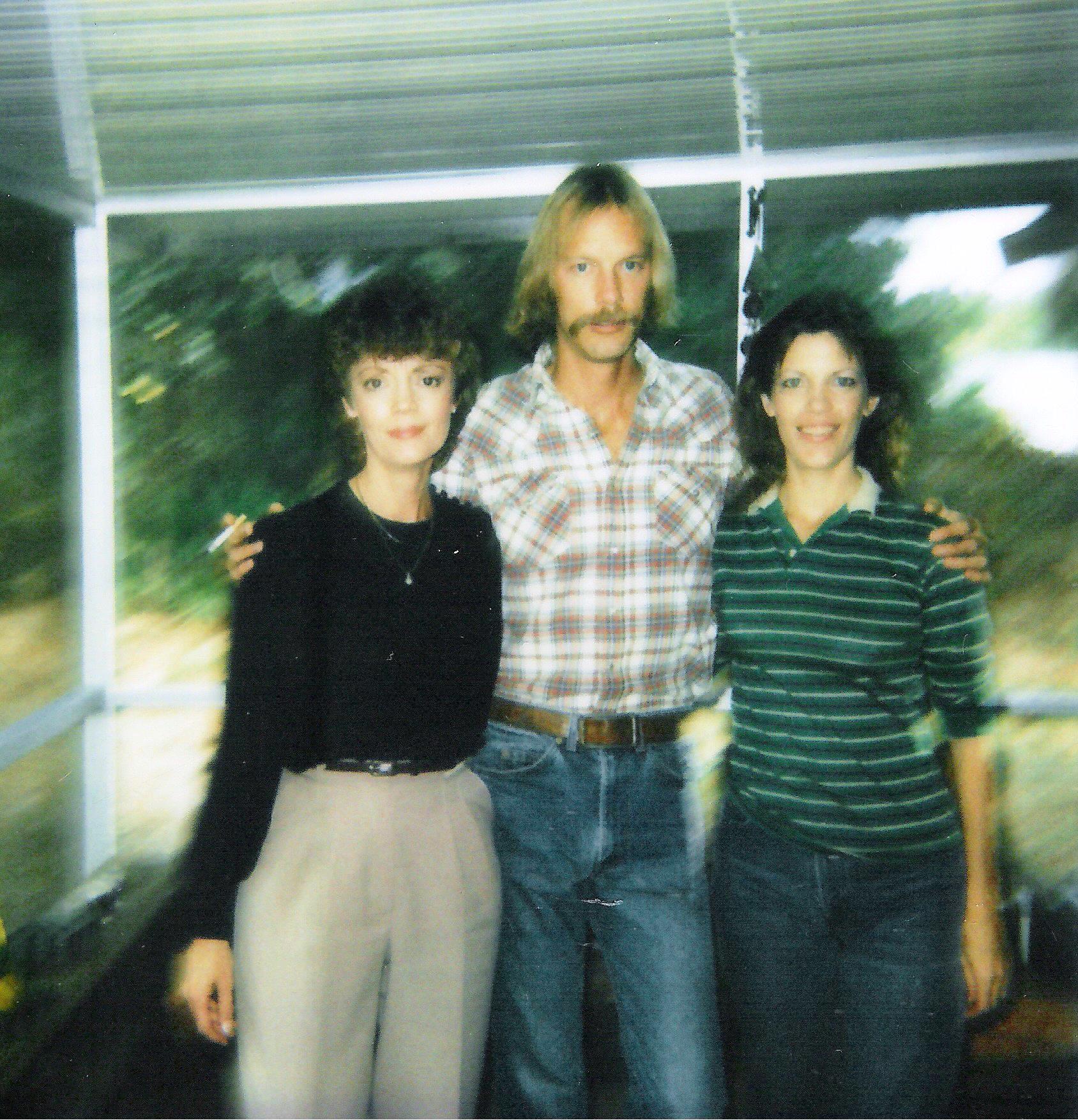 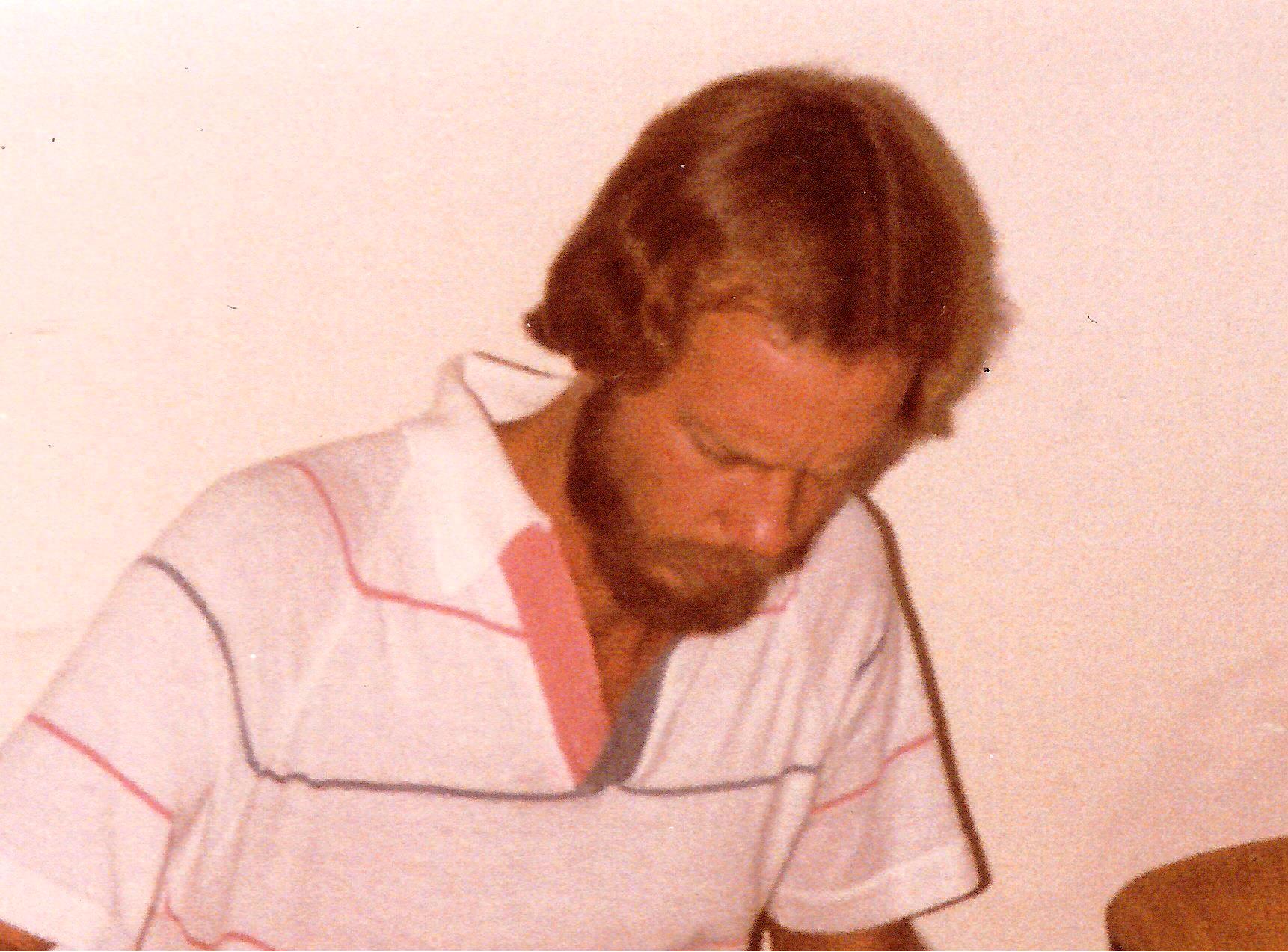 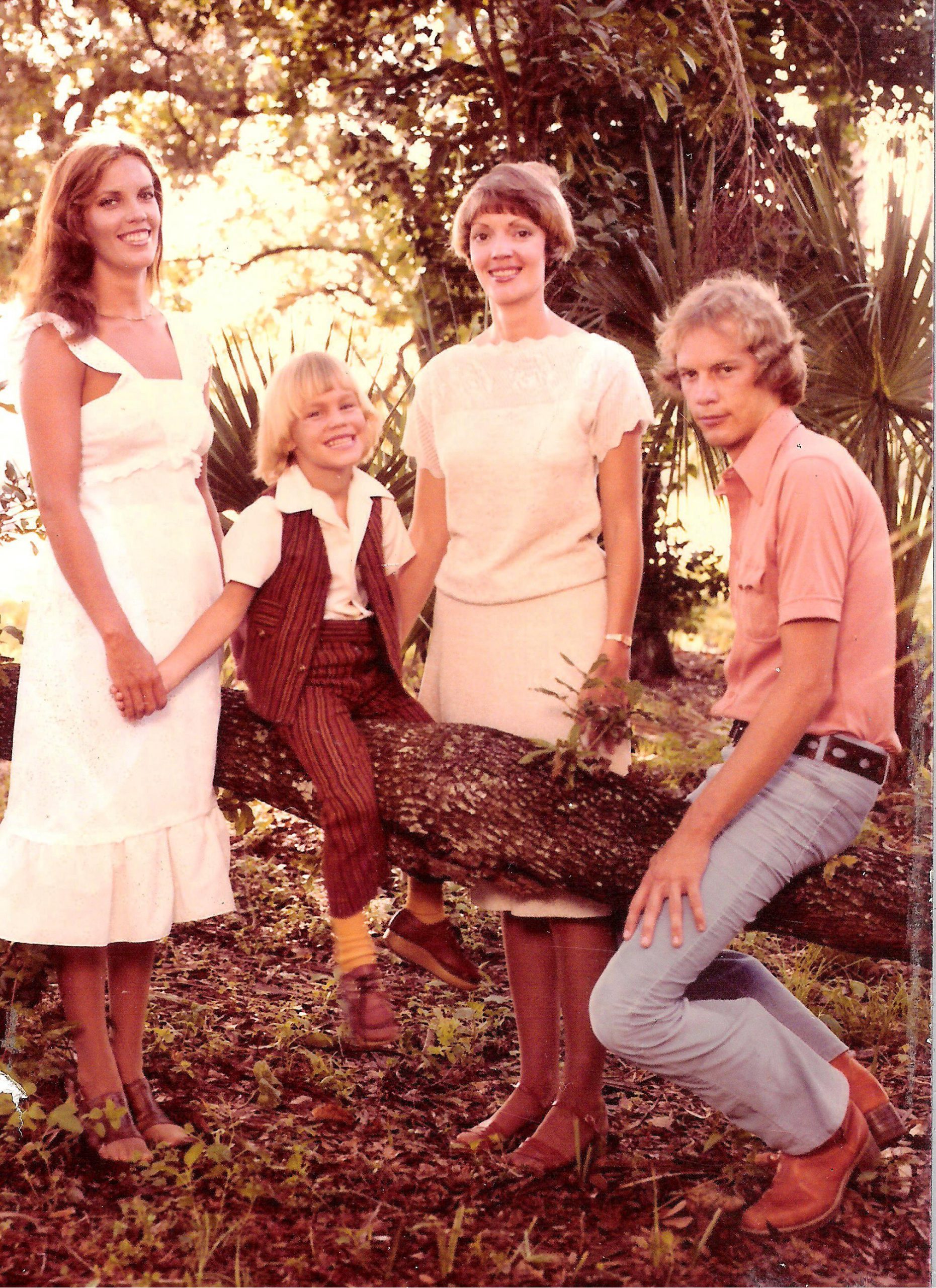 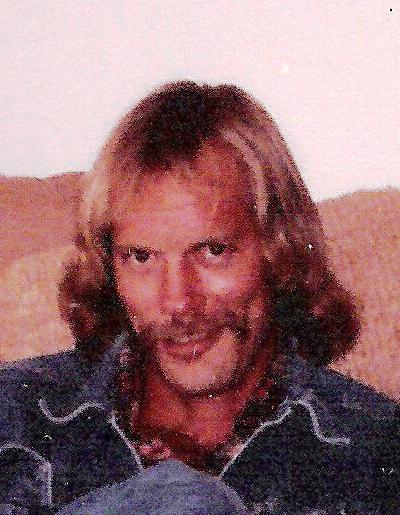 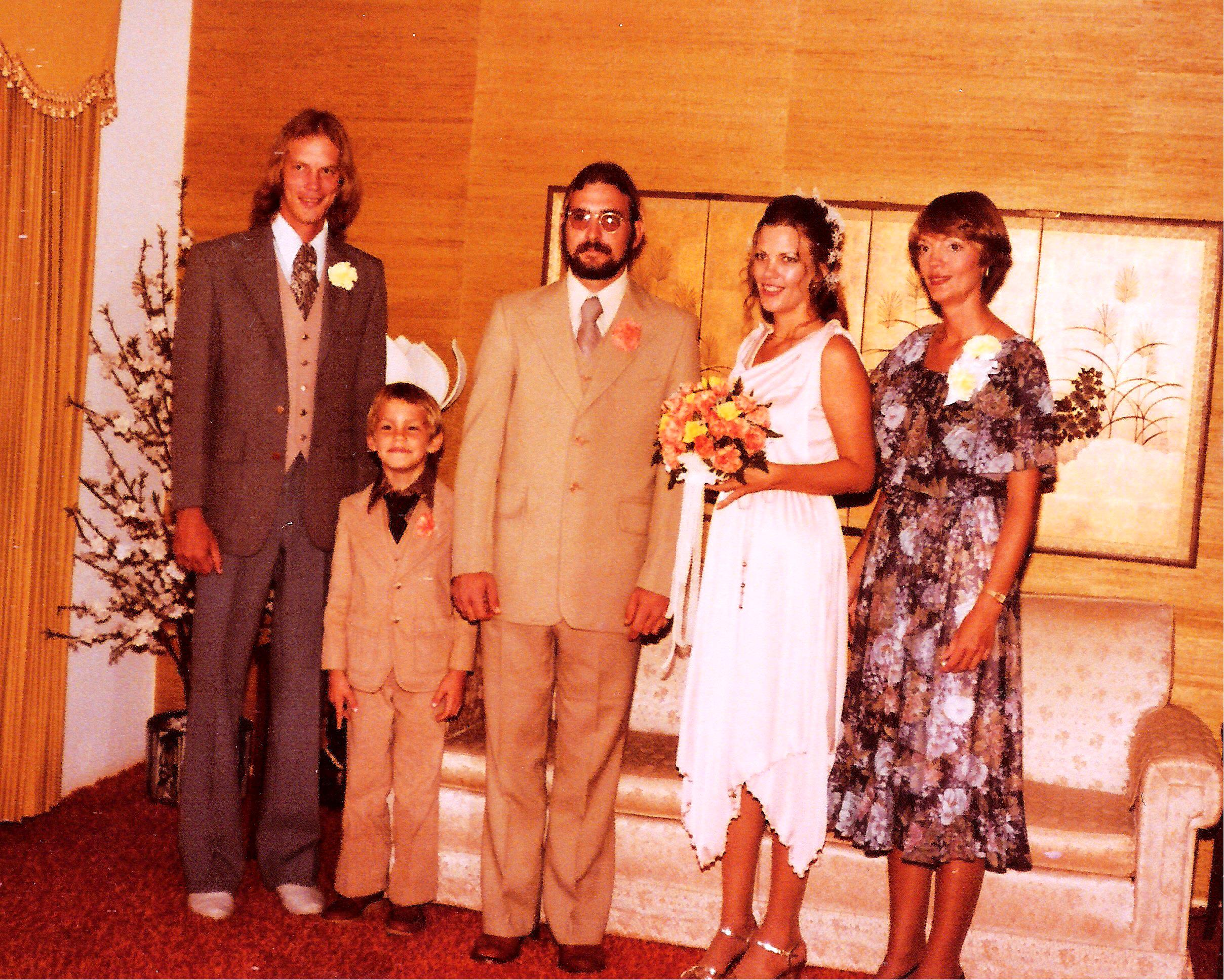 To leave a condolence, you can first sign into Facebook or fill out the below form with your name and email. [fbl_login_button redirect="https://robersonfh.com/obituary/gerald-r-lindquist/?modal=light-candle" hide_if_logged="" size="medium" type="login_with" show_face="true"]
×

A private committal and service celebrating Dooner’s life was held by the Lindquist family.