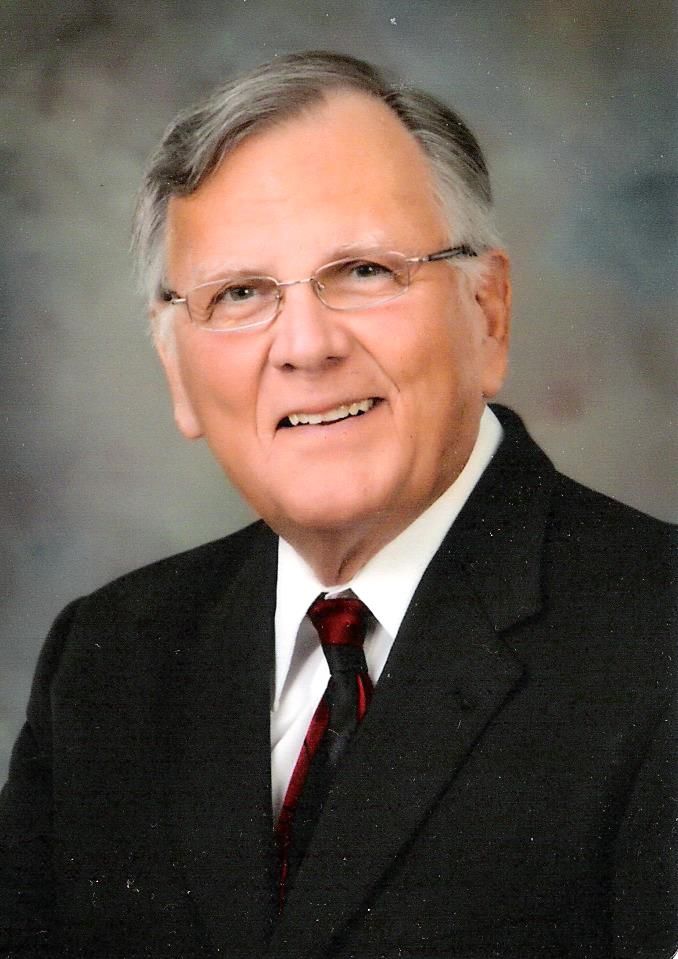 Gerald N. Ross, 74, of Port Charlotte, Florida, passed away surrounded by his family and friends on Friday, November 14, 2014 in Port Charlotte.

He was born August 7, 1940 in Lorain, Ohio to the late Gerald N. Ross, Sr. and Harriette Grondin, Ross, Tartaglia. Jerry practiced Catholicism and in his young life served as an altar boy, and later a member of the Knights of Columbus. He also proudly served with the U.S. Navy and Navy Reserve. Jerry earned three college degrees, a Bachelors of Arts in Education, Master of Education in Counseling from the University of Florida, and a Doctorate of Education in Counseling Psychology from the University of Georgia. In 1974 he moved to Port Charlotte with his wife Patricia who grew up in Port Charlotte. Jerry began his practice with mental health services of Charlotte County, and after some years of providing emergency services became the Executive Director and C.E.O. for 21 years. He retired after 31 years of mental health service with Charlotte Community Mental Health Services, now known as Charlotte Behavioral Health Care or C.B.H.C. He developed this private non-profit organization from 6 employees to over 200 full and part time employees when retired. Subsequently, he worked as a Florida Psychologist for 8 years at the Beacon Clinic in Port Charlotte. His children and grandchildren stayed in Port Charlotte and afforded Jerry the opportunity to watch them and his practice grow strong through the years.

To leave a condolence, you can first sign into Facebook or fill out the below form with your name and email. [fbl_login_button redirect="https://robersonfh.com/obituary/gerald-ross/?modal=light-candle" hide_if_logged="" size="medium" type="login_with" show_face="true"]
×