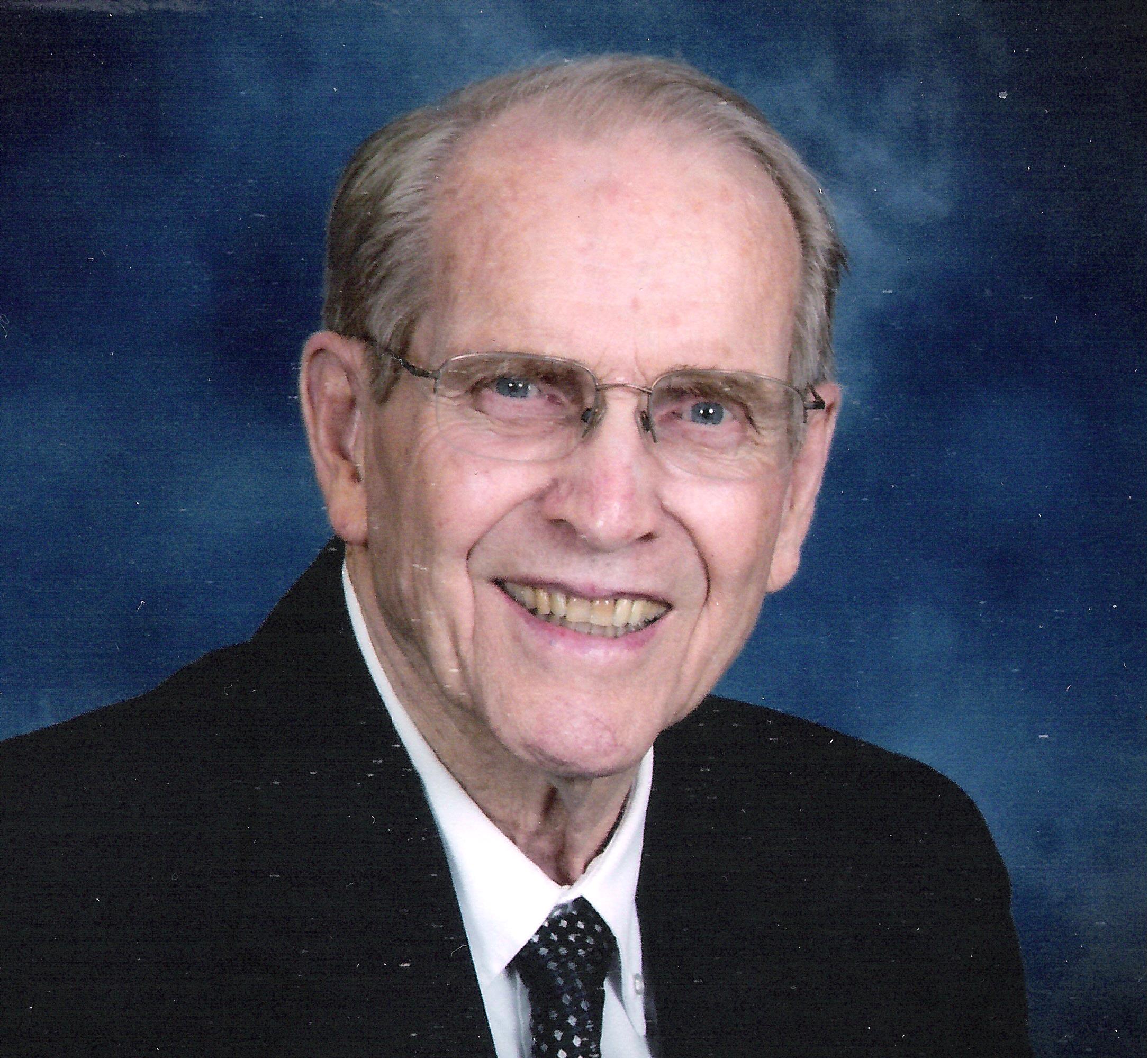 Gordon S. Stovold, 96, of Englewood, Florida passed away Sunday, January 2, 2022 at his home in Englewood, FL.

Gordon was born to Henry W. and Ida (Bowton) Stovold on May 11, 1925, in Boston, MA. At the age of 2 years old, Gordon and his family moved to Braintree, MA. He married his high school sweetheart, Florence in 1949. They had celebrated 73 wonderful years of marriage. They had twins together who were born May 9, 1950. Upon graduation from Braintree High School in 1943, Gordon enlisted in the U.S. Navy serving mostly in the Pacific area. He always felt privileged that he transported in a small boat an Admiral to and from the Missouri for the signing of the peace treaty. After being honorable discharge from the Navy in 1946, Gordon attended Wentworth Institute and graduating from there in 1949. His career was a construction supervisor and manager. He held a license to build any type or size of Building in Boston, MA. His work required moving to various parts of the country. He retired from Minnesota in 1989 and moving with his wife to Venice, Florida. Gordon enjoyed traveling with his wife after retirement. They traveled with their airstream trailer over most of the United States and Canada. They often went on cruises and flown various places such as Europe, Alaska, Bermuda, the Bahamas and Hawaii multiple times. Being in the water boating was his greatest pleasures. No matter where he worked, he found a boat to try and use. In his later years, he enjoyed going to the Venice Jetty to watch the passing boats. His daughter, Sandra with her German Shepherd dog drove him to the Jetties almost every day. He loved all the dogs and cats his daughter brought into their home. He was grateful that Sandra returned to live with them and take care of them. He was also grateful for the visits with his son and his family especially the cruises they had on their boat in lake Michigan. Gordon’s family and friends will forever miss his sense of humor and pleasant personality.

Survivors include his loving wife of 73 years, Florence Stovold; his twin daughter, Sandra Stovold of Englewood, FL and son, Stanley (Carol) Stovold of Lake Bluff, IL and his granddaughter, Katherine. He was preceded in death by his brother, William H. Stovold and his sister, Doris Corddry. In lieu of flowers, memorial contributions may be made to any favorite animal shelter.

To leave a condolence, you can first sign into Facebook or fill out the below form with your name and email. [fbl_login_button redirect="https://robersonfh.com/obituary/gordon-s-stovold/?modal=light-candle" hide_if_logged="" size="medium" type="login_with" show_face="true"]
×