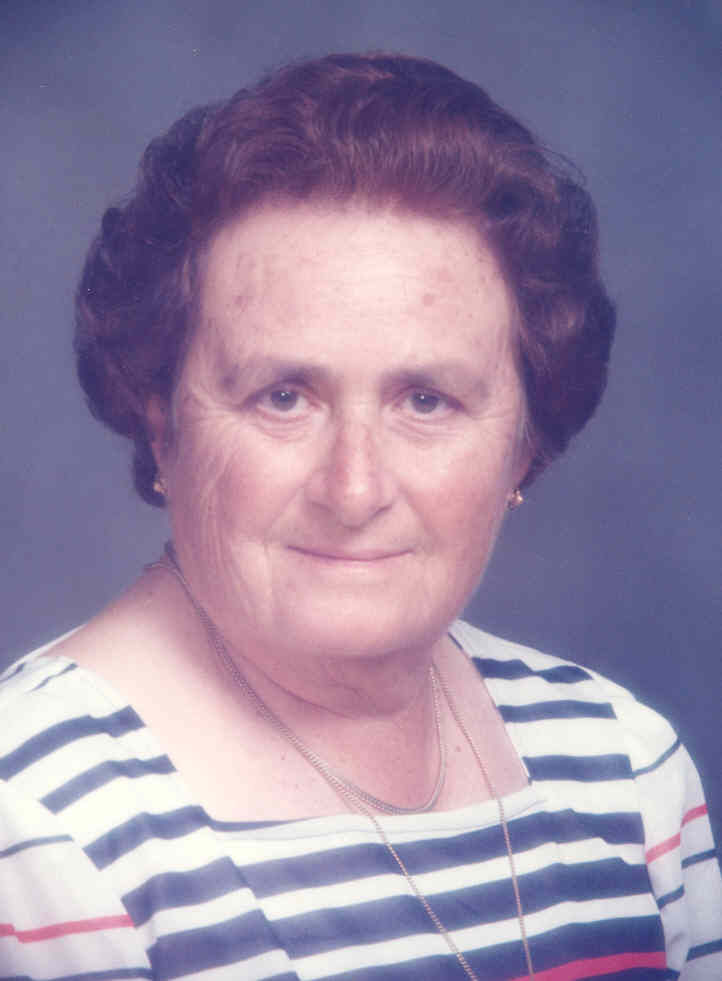 Grazia was born October 17, 1916 in Italy. Her mother Maria died when she was
only 18 months old and her father, Sarofino immigrated to the United States for a better life. She was raised by her grandparents and aunts in Italy. In the late 1920s she immigrated to the United States to marry her childhood sweetheart, Anthony Cambareri,
who had already moved to America to start a business. He was a tailor and she was
a seamstress. They owned and operated Fifth Avenue Tailor & Dry Cleaners in Mount
Kisco, New York for many years. They were noted for their custom made suits and attire. There clientele included several celebrities.

Grazia and Anthony retired and moved to Port Charlotte in 1980. She was
a member of the Port Charlotte Country Club. She loved playing golf, was noted
for her unique swing and was nicknamed the “The Par Lady”. She received several
trophies for “holes in one”. Grazia was a member of St. Charles Borromeo Catholic Church of Port Charlotte and a former member of St. Francis of Assisi Catholic Church in Mount Kisco. Mom, as she was known by family and close friends, was a fabulous cook. She spent many Sundays enjoying traditional Italian food and backyard barbeques.
She was a devoted wife, mother and grandmother and will be missed by all.

To leave a condolence, you can first sign into Facebook or fill out the below form with your name and email. [fbl_login_button redirect="https://robersonfh.com/obituary/grazia-cambareri/?modal=light-candle" hide_if_logged="" size="medium" type="login_with" show_face="true"]
×