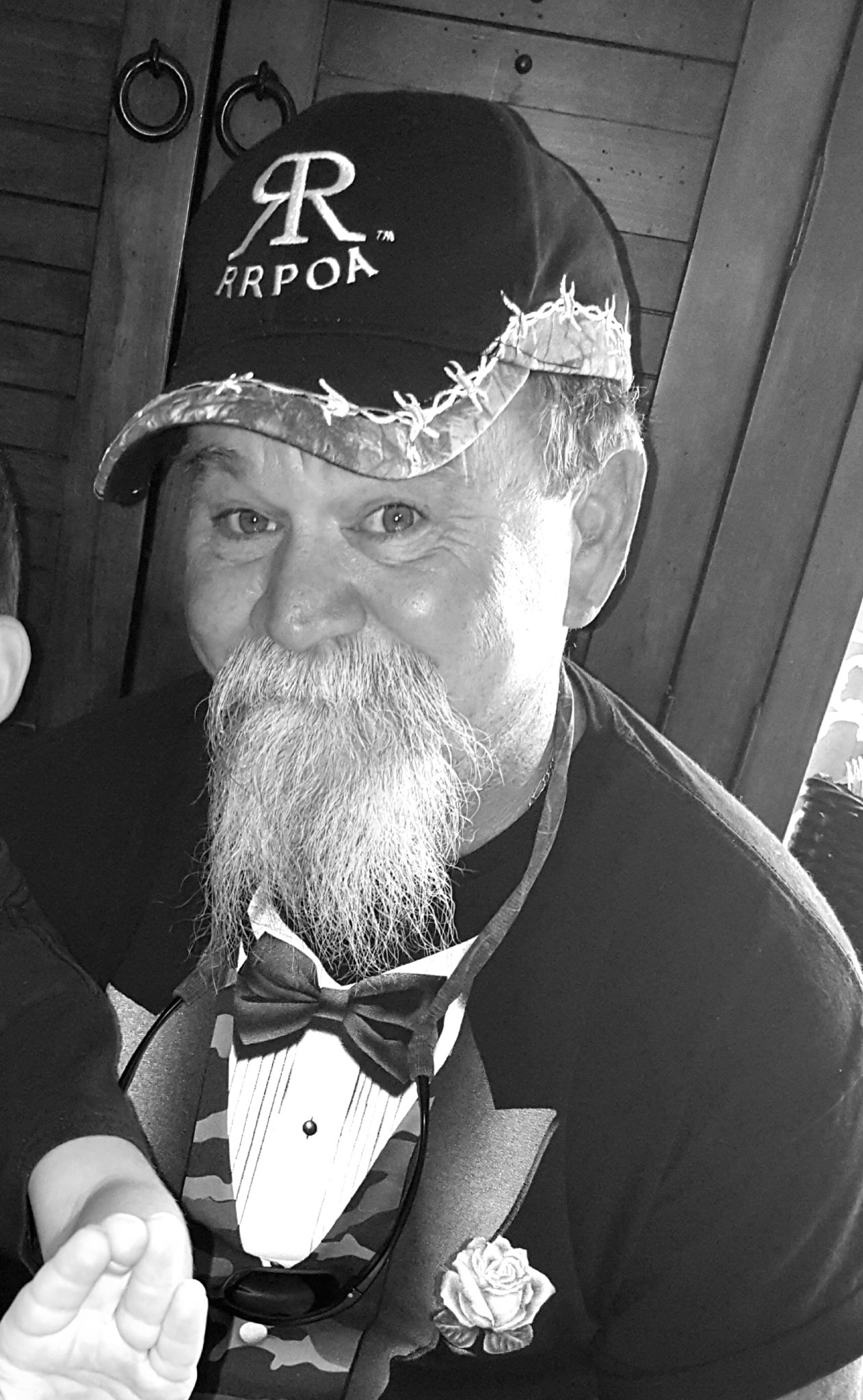 Please join us for a memorial celebration service at Lemon Bay High School Auditorium at 2201 Placida Rd, Englewood, FL 34224,  on Saturday, June 15, 2019, at 1:00 PM. Bring your memories! Following the service, we will have a reception at the American Legion, in Rotonda (3436 Indiana Rd, Rotonda West, FL.) You are welcome to bring a dish. Please come to one or both!

Guy Alan Purdin, 56, of Port Charlotte, Florida, passed away on Sunday, June 9, 2019 in Port Charlotte.
Guy was born September 8, 1962 in Venice, Florida, to Carolyn and the late Kenneth Purdin. Guy married his soul mate and love of his life, Tammi, on November 22, 2008. They had what many others only dream about. They never had to force love because they were drowning in it from the moment they could.

He was the ******* best person ever! As the pouring of love from family and friends have surrounded us through social media, phone, through other people, or in person, we are incredibly grateful for his extreme presence in our lives and community. He woke up bright and early each morning. He was solar-powered and got a bit cranky if he wasn’t outside at some point during the day. Some may have known this camo loving, patriotic redneck as the name his mommy gave him, Guy, but he carried many lasting titles. He was Honey to his wife; Papa Bear, Fahshky, Daddy, Dad Allen, and Dad to his babies; A Pa to his grandbabies (except to the one who can’t say it yet and it was PaPa); Brosky to his brother and sister; Purdinhead to his brother-in-law; G to one of his best friends; Gay to a very special man; Coach, Coach Guy, or Papa Purdin to many football players and cheerleaders, as well as their families; and Boss or Chief to his workers. Many of you may know, he loved to nickname people, like Half a Dime, 50 Cent, Hollywood, and the list goes on! He loved to shoot some Fireball with his buddies. He loved his wife, his family, his friends, his dog, Bud Light, camo, WWE, karaoke, old country music, good food, loved to be outside, was the hardest worker you’ll ever find. Many didn’t know, but he was so incredibly creative. His final project prior to going to bed on his last night, along with his son Joshua, was bringing one of his Honey’s many party planning ideas to life and created the front of a train for his grandbaby’s birthday party. He liked “stuff,” which his Honey had another name for. Some might say he was an antiquer (hoarder) of sorts. However, his Honey would say this is quite the understatement. This Guy was inspirational to generations of youths and super hero to many. He changed people’s lives by his crazy antics and caring, loving spirit. Wherever he showed up, his infectious spirit filled the room and his entrance was loud and proud!!! He was always there for everyone. He thought things were “trick.” He was a loyal, good friend. He was an amazing landscaper and whatever he touched was beautiful. He was loved by everyone who ever met him, like all of his MRT customers. He never met a stranger. Didn’t care what anyone thought. He took fashion cues from no one. His signature every day look was whatever t-shirt (usually specially handcrafted with his knife) he could find, a pair of Levi’s or Wrangler jeans, and one of his favorite baseball caps. He stepped in when some stepped out. He was the type of man who would pull the truck over on the side of the road to dance with his wife to one of their songs…or stop in the middle of a store… or often in the kitchen…or even in the bleachers of a stadium…no matter where.

He was the spiritual leader of the family and wouldn’t miss an opportunity to witness about God around the campfire. In true Guy form, at the end of every family prayer, he thanked God for his smokin’ hot wife! He was so full of pride in his kids and grandbabies—if there were silence in his surroundings, or even if there wasn’t, he would immediately start recalling the latest things one of the grandbabies did or said, or what accomplishment one of his kids had just made, or he’d gather up one of his stored jokes. He was encouraging to all, but he would also tell it like it is and give you the hard truth. He was the greatest cheerleader, crowd cheerer, and hype man there ever was. Know he is up in heaven hootin’ and hollerin’ for all of his loved ones and friends. He would be disappointed if we sit around and mourn him. So, please celebrate him and focus on all your precious memories of him to keep you going! We were all so blessed to have had him for as long as we did!

Please join us for a memorial celebration service at Lemon Bay High School Auditorium, on Saturday, June 15, 2019, at 1:00 PM. Bring your memories! Following the service, we will have a reception at the American Legion, in Rotonda (3436 Indiana Rd, Rotonda West, FL.) You are welcome to bring a dish. Please come to one or both!

To leave a condolence, you can first sign into Facebook or fill out the below form with your name and email. [fbl_login_button redirect="https://robersonfh.com/obituary/guy-alan-purdin/?modal=light-candle" hide_if_logged="" size="medium" type="login_with" show_face="true"]
×

Please join us for a memorial celebration service at Lemon Bay High School Auditorium at 2201 Placida Rd, Englewood, FL 34224,  on Saturday, June 15, 2019, at 1:00 PM. Bring your memories! Following the service, we will have a reception at the American Legion, in Rotonda (3436 Indiana Rd, Rotonda West, FL.) You are welcome to bring a dish. Please come to one or both!