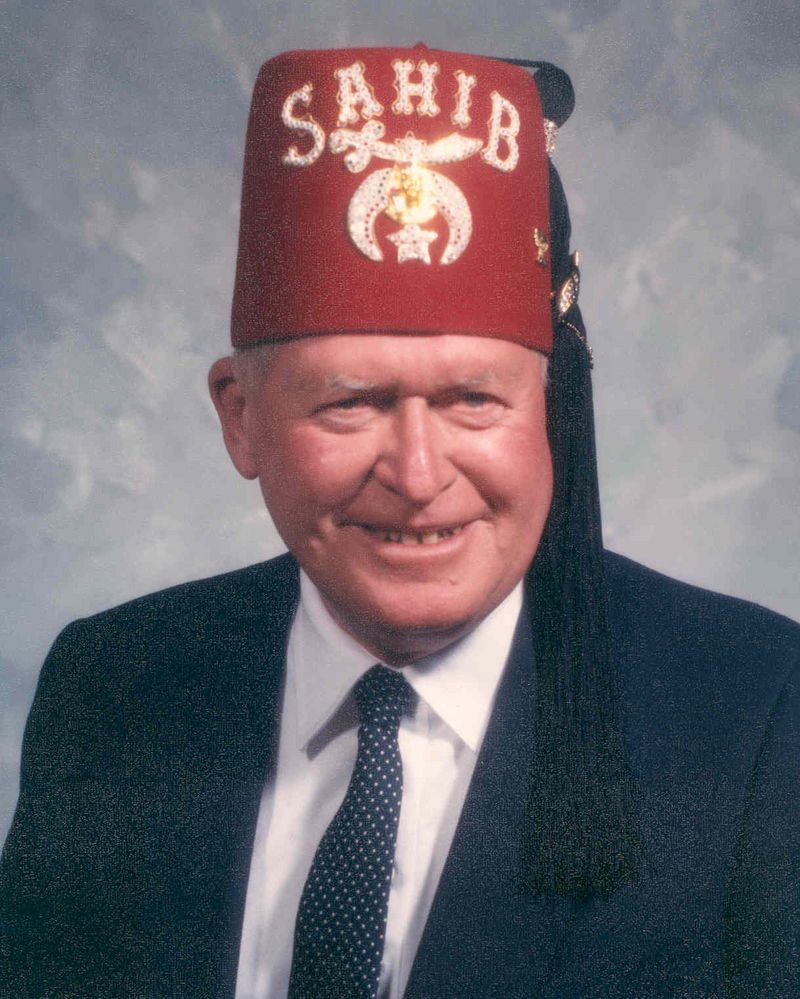 George was born December 5, 1922 in New York City, New York and moved to North Port in 1985 from Flanders, New Jersey. He was a veteran of WW II serving proudly for the US Coast Guard. He was a member of Rural Masonic Lodge in Quincy, MA., Sahib Temple of Sarasota, member and past secretary of the North Port Shrine Club and helped start the club. He was a Kentucky Colonel, member of the North Port Elks Club Lodge 2632, Past President and member of Friends of North Port Area Library, VFW Post 8203 and AMVETS Post 2000 both of North Port . He was also a proud member of the City of North Port Economic Development Board for many years. George was a busy man who was always giving to his community and his friends. He will be missed by all who loved and knew him.

George is survived by his loving wife of 11 years, Marylou Hoffmann; two sons, Frederick S. Hoffmann of Sussex, NJ and Robert A. Hoffmann of Naples, FL; and 3 grandchildren.

To leave a condolence, you can first sign into Facebook or fill out the below form with your name and email. [fbl_login_button redirect="https://robersonfh.com/obituary/h-hoffmann/?modal=light-candle" hide_if_logged="" size="medium" type="login_with" show_face="true"]
×