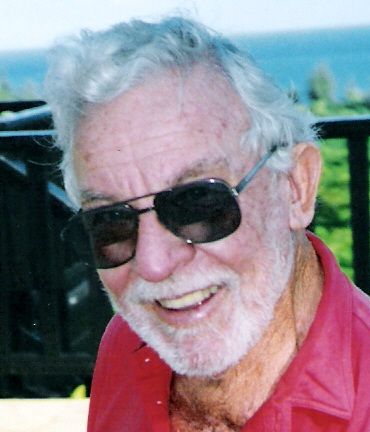 He was born in Cisne, Illinois, and after serving in the U.S. Army, World War II in Europe, he graduated from Millikin University in Decatur, IL, in 1950 with a degree in Business Administration. Following graduation he bought a tire and appliance store in Charleston, IL, where he also had farming and real estate interests. For many years he was active in Kiwanis, served on various community committees and as a deacon in the Christian church.

To leave a condolence, you can first sign into Facebook or fill out the below form with your name and email. [fbl_login_button redirect="https://robersonfh.com/obituary/h-stark/?modal=light-candle" hide_if_logged="" size="medium" type="login_with" show_face="true"]
×