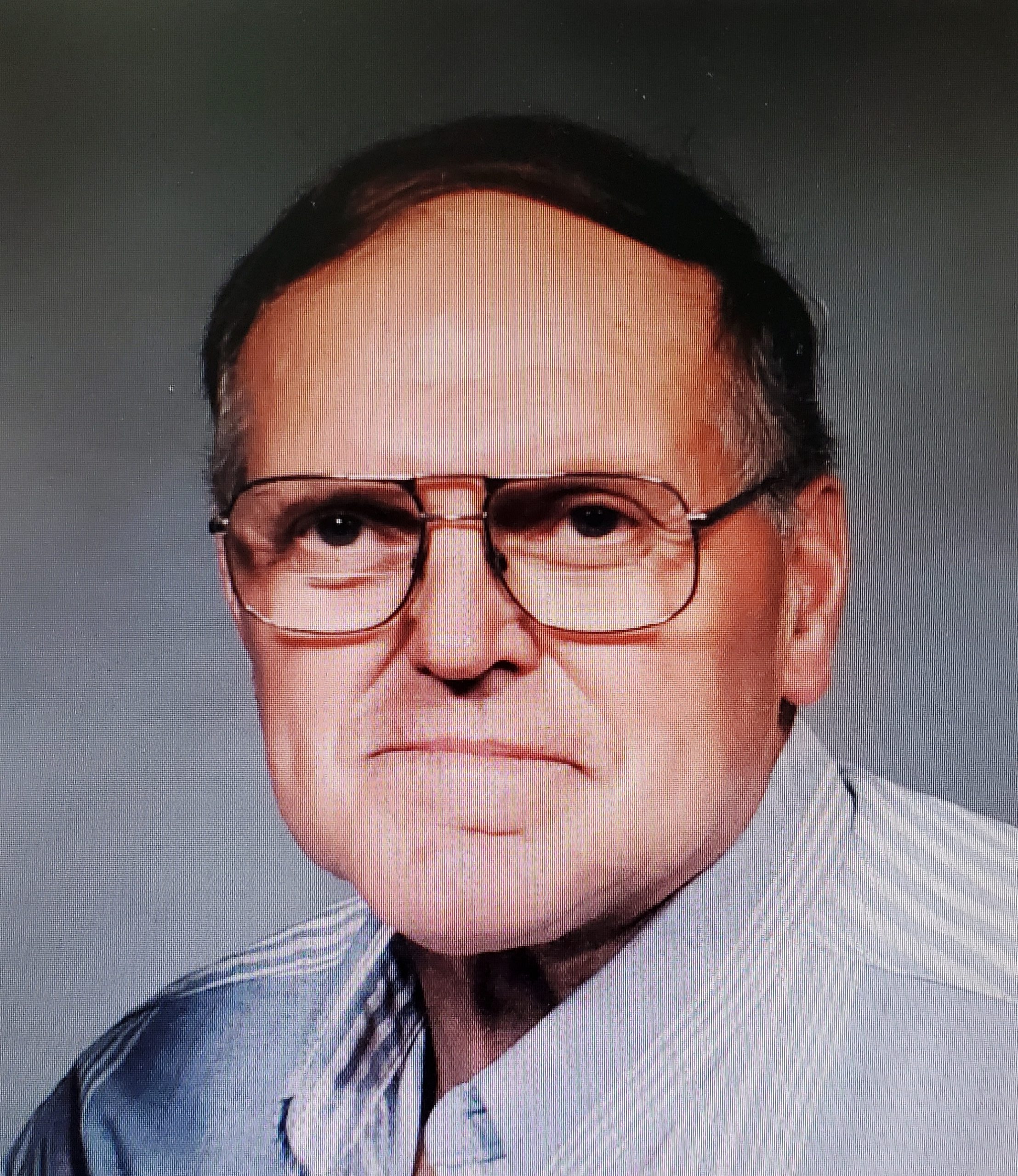 Harold A. Morrison, 90, of Denver, Indiana, passed away peacefully in Port Charlotte, Florida on Saturday, January 22, 2022.  He was born on May 17, 1931 in Pulaski County to Glenn and Edna (Reinholt) Morrison.  The family later moved to Plymouth, and it was in Marshall County that he spent the major portion of his life as a farmer.

A 1949 graduate of Tippecanoe High School, Harold enlisted in the US Marine Corps, and left to serve his country in the Korean War.  He was wounded in battle multiple times, and holds 3 Purple Hearts and an array of other defense ribbons and battle medals.  We, his family, will always honor him as a dedicated, selfless American hero.  Upon return to the mainland in 1954, he married and fathered 4 daughters: Lori Sue Carpenter (Leesburg), Jeanna Ann and Janna Lee Morrison (deceased), and Betty Jo (Gary) Gibbons (Plymouth).  He has 3 grandsons: Kyalan Matthew Morrison Carpenter (Syracuse), Kevin Dwight Carpenter (Indianapolis), and Kody Bryant (Faith) Carpenter (Delton, MI).

In 1986 he married JoAnn DePoy, and continued his farming career in Denver, IN. That marriage added 3 stepchildren: Michael B DePoy (Plymouth), Tammy A (Alec) Breden (Port Charlotte, FL)  and Terry J DePoy (Denver), along with 6 grandchildren and 1 great grandson.  JoAnn proceeded him in death in 2008.

Harold was known for his speedy, accurate driving skills, tough temperament, and easy going, innocent grin.  Along the way he became known as “Happy”, “Hap”, “Ham”, and “Morrison”.  He was a lifetime member of the Church of Christ, active in different congregations near each of his homes.  He tended most all the land along Nutmeg Road (Oakhill to 12th), from the late 50s to the early 80s, raising both cattle and hogs. Farming was his lifetime dream, and he lived it to the fullest.  Harold was also a school bus driver for Plymouth Community Schools-for some 32 years, and carried many a child to school throughout their entire educational journey.  He so loved the sports events, and made sure his fans and players were always the loudest in the caravan!

Harold later married a third wife, Glenna, and resided with her for a time in Ohio.  Upon wishing to return to his roots, he relocated with his family in early 2021, and spent that summer doing the things he loved: traveling, reminiscing with friends and family, driving tractor (John Deere of course), eating chocolates and ice cream, and sitting in the sun beside the lake.

According to Harold’s wishes interment with military honors by a U.S. Marine Corps Honor Guard will be held in Sarasota National Cemetery, Sarasota Florida later in March 2022. Those wishing to attend should contact the children for details.  Condolences and memories may be shared at www.robersonfh.com. Friends in Ohio should contact his wife, Glenna for details of memorial arrangements there.

Memorial contributions in lieu of flowers may be made to the Wounded Warrior Project. www.woundedwarriorproject.org  Arrangements by Roberson Funeral Home & Crematory Port Charlotte Chapel.

To leave a condolence, you can first sign into Facebook or fill out the below form with your name and email. [fbl_login_button redirect="https://robersonfh.com/obituary/harold-a-morrison/?modal=light-candle" hide_if_logged="" size="medium" type="login_with" show_face="true"]
×