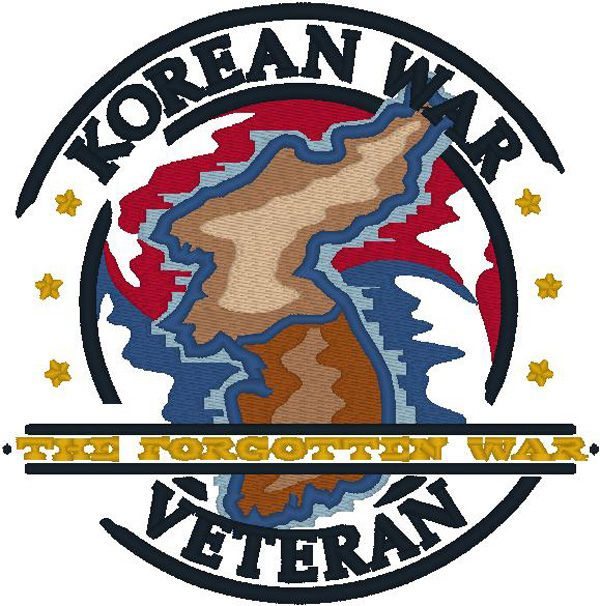 Harold E. Pantall, 89, of Punta Gorda, Florida, passed away Wednesday, March 25, 2015 with his family by his side in Port St. Lucie, Florida.

He was born September 21, 1925 in Riceville, Pennsylvania. A veteran of U.S. Navy World War II and U.S. Marine Corps. Korean War, Harold returned to civilian life and moved to Austin, Texas, where he owned and operated a Chevrolet dealership. He retired to Punta Gorda from Austin in 1990, and was a member of Burnt Store Presbyterian Church in Punta Gorda, the Masonic Order, The Chosen Few – Korean War Veterans, and American Legion.

He is survived by his beloved wife, Dorothy E. Pantall; son and daughter-in-law, Rick L. and Ann Pantall; daughter, Linda L. Armitage; three grandchildren and three great grandchildren. In addition to his parents, he was preceded in death by three brothers, a sister, and a grandchild.

Visitation and funeral to follow will begin 10:30 a.m. with service at 11:30 Saturday, March 28, 2015 at Roberson Funeral Home on Mary St. in Punta Gorda. Entombment and Military Honors will follow at Royal Palm Memorial Gardens in Punta Gorda.

To leave a condolence, you can first sign into Facebook or fill out the below form with your name and email. [fbl_login_button redirect="https://robersonfh.com/obituary/harold-pantall/?modal=light-candle" hide_if_logged="" size="medium" type="login_with" show_face="true"]
×