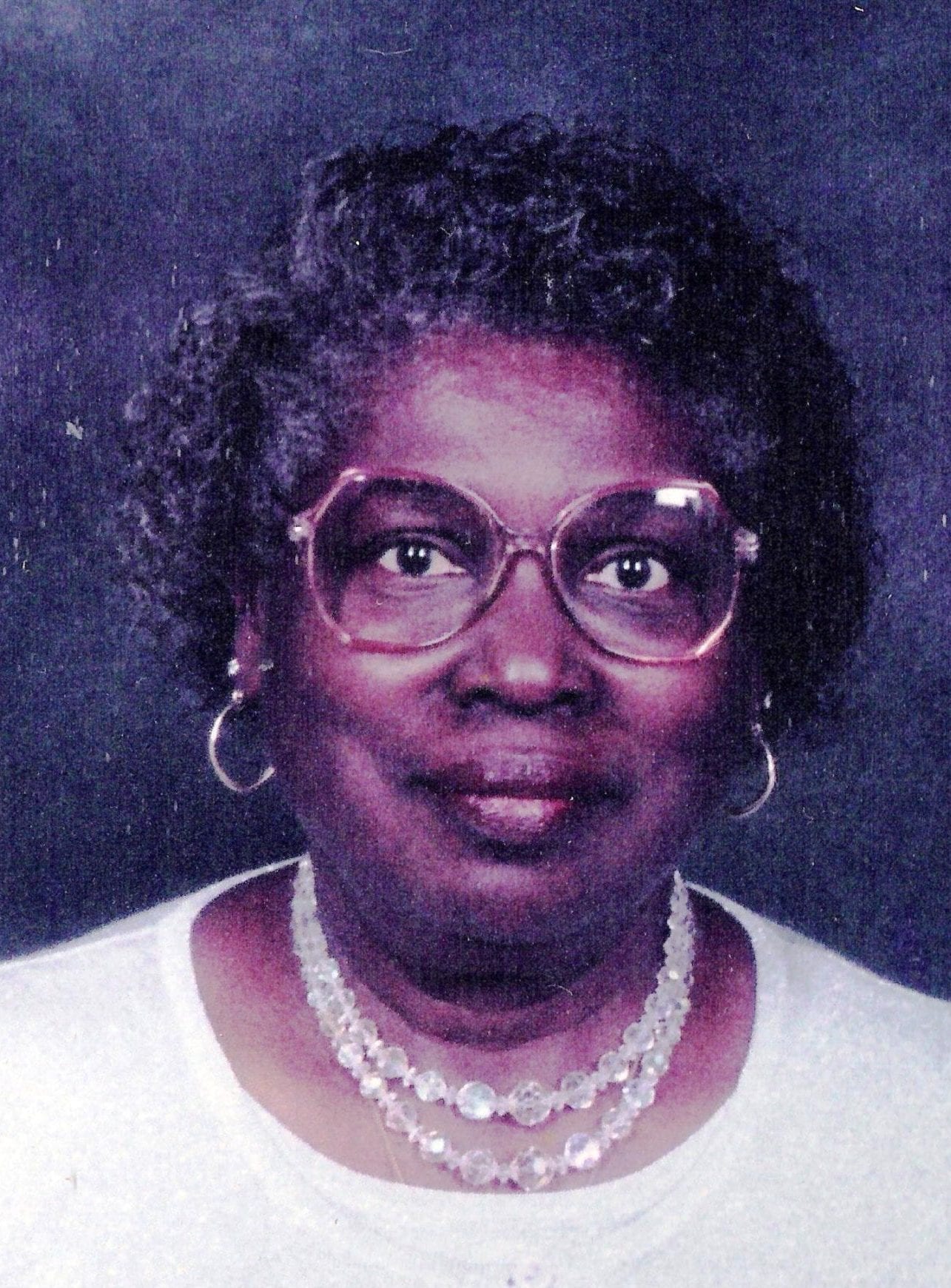 A service celebrating Harriet’s life will be held at 2pm this Friday, April 24, 2020, at Roberson Funeral Home at 2151 Tamiami Trail in Port Charlotte.

Harriet Mae Green, 86, of Port Charlotte, Florida died on Saturday, April 18, 2020 in Port Charlotte.
Harriet Mae Gibbs Green was born on October 20, 1933 to the late Wilhelmena Gibbs, in White Plains, New York. She was raised in New York City where she completed her High School education. After graduation from High School, she worked for New York Telephone Company before working for Jamaica Buses in Jamaica, New York. At an early age, she joined and was baptized in Walker Memorial Baptist Church in New York City. She met Joseph Green in 1959, and they married in 1960. They were married for over 50 years. They moved to Port Charlotte, Florida in 1976. In 1981, she joined Bethel A.M.E. Church in Punta Gorda, FL under Rev. J. Jacobs where she held various positions with the church as Steward, Treasurer, Usher and Class Leader. She worked for the Charlotte County School Board until she retired in 1996.
She was preceded in death by her beloved husband Joseph Green in 2012, but is survived by a host of nieces, nephews and extended family members.
A service celebrating Harriet’s life will be held at 2pm this Friday, April 24, 2020, at Roberson Funeral Home at 2151 Tamiami Trail in Port Charlotte. Burial will follow at Restlawn Memorial Gardens, also in Port Charlotte.
Friends may visit online at www.robersonfh.com to extend condolences to the family. Arrangements by Roberson Funeral Homes, Port Charlotte Chapel.

To leave a condolence, you can first sign into Facebook or fill out the below form with your name and email. [fbl_login_button redirect="https://robersonfh.com/obituary/harriet-mae-green/?modal=light-candle" hide_if_logged="" size="medium" type="login_with" show_face="true"]
×

A service celebrating Harriet’s life will be held at 2pm this Friday, April 24, 2020, at Roberson Funeral Home at 2151 Tamiami Trail in Port Charlotte.