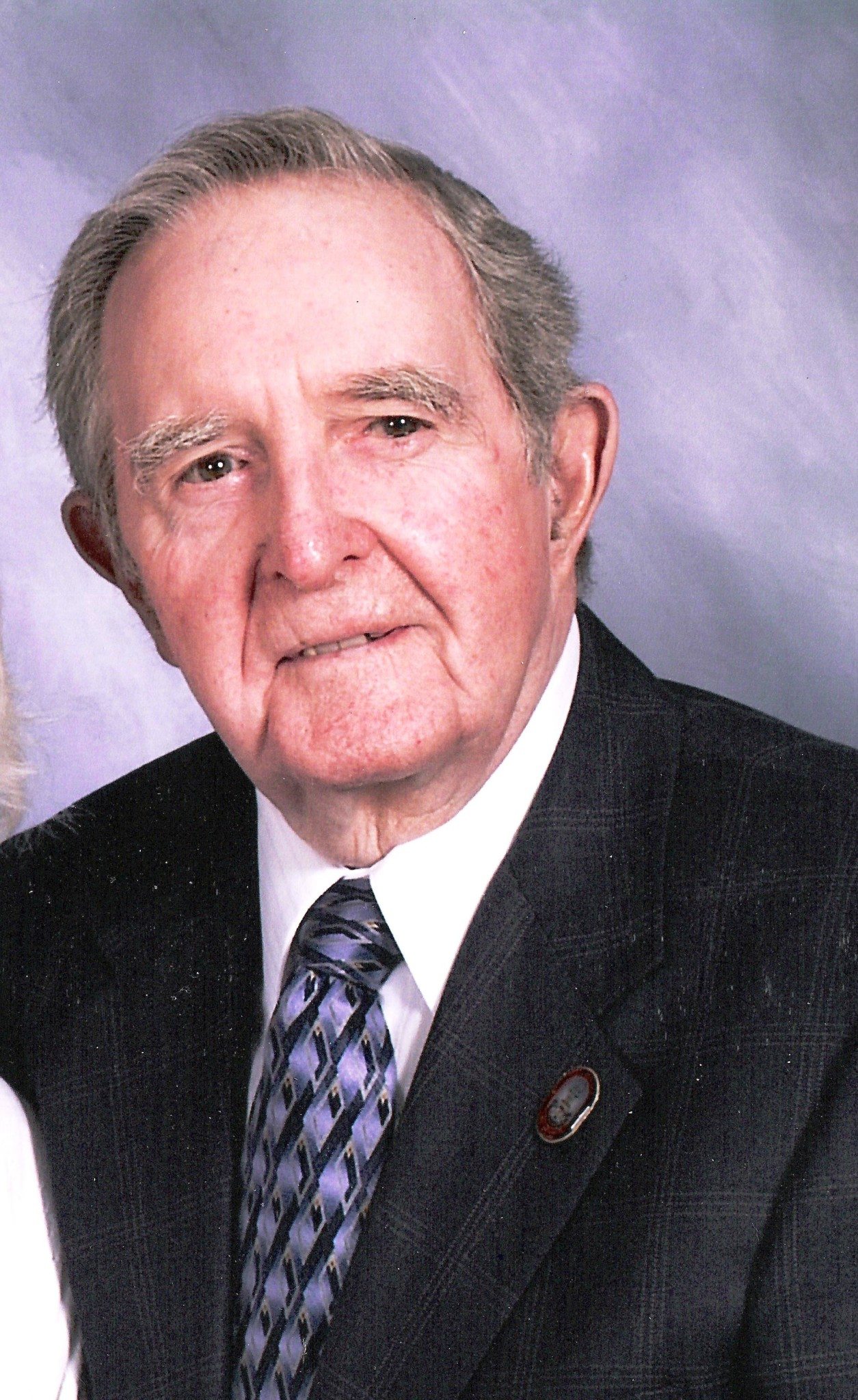 In Lieu of flowers, memorial contributions may be made to Tidewell Hospice Inc. or Douglas T. Jacobson State Veterans Nursing Home.

HARRY ALLCROFT, 93, of Port Charlotte, Florida passed from this world on Friday, May 5, 2017. He was a beloved husband, dad, grandfather, great-grandfather, uncle and friend.

Harry was born February 14, 1924, the youngest child of the late Annie and William Allcroft and raised in Paterson, N.J. He joined the U.S. Navy at 18 and served aboard the USS Connor, DD582, during World War II, engaging in numerous sea battles while serving in the South Pacific with Admiral Halsey’s Third Fleet. He was a life member of the Tin Can Sailors and the VFW.

He married Vera Mae McGilvery (also a U.S. Navy Veteran) in 1945 and they have remained happily together for 72 years. Together they raised five children in Wyckoff, N.J. before retiring to Port Charlotte in 1989.

The   family would like to extend our deep thanks and appreciation to the very capable and kind staff of Tidewell Hospice and Douglas T. Jacobson State Veterans’ Nursing Home (Charlie 2 Unit).

To leave a condolence, you can first sign into Facebook or fill out the below form with your name and email. [fbl_login_button redirect="https://robersonfh.com/obituary/harry-allcroft/?modal=light-candle" hide_if_logged="" size="medium" type="login_with" show_face="true"]
×

In Lieu of flowers, memorial contributions may be made to Tidewell Hospice Inc. or Douglas T. Jacobson State Veterans Nursing Home.