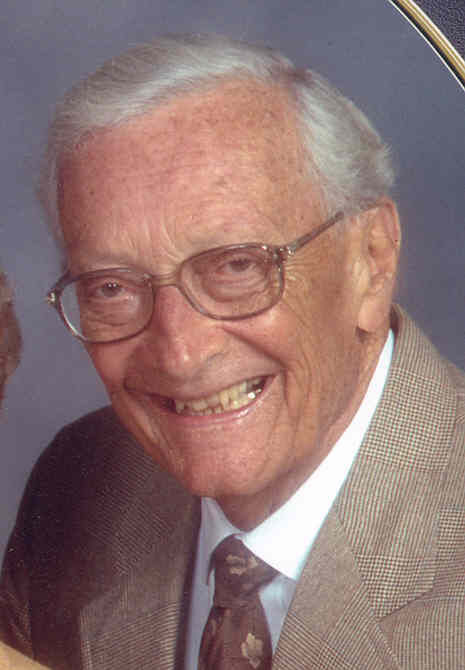 He was born August 13, 1927 in Massillon, Ohio and moved to Port Charlotte in 1970 from Toledo, Ohio. Dr. Hollinger was a retired medical doctor who had a family practice in Port Charlotte until he retired in 2000. He was a graduate of Michigan State University and the University of Michigan and practiced medicine for 45 years, 15 years in Toledo and 30 years in Port Charlotte. He volunteered as a physician for the Boys Club of Toledo and was the third recipient of the Golden boy Award following Joe E. Lewis and Danny Thomas.

Dr. Hollinger was a member of the Port Charlotte United Methodist Church and had been an active member of the church and served as Lay Leader 5 years as well as
chairing several church committees prior to his illness. He was a Charter Member of Charlotte Harbor Yacht Club and served as Fleet Surgeon for 34 years and was awarded the Commodores Cup for his long dedicated serve to the club. He was a veteran of World War II, serving in the U.S. Army. After having dinner with his family, some of his favorite things were music, playing the piano and dulcimer, reading, landscaping and ornithology. Earlier, he had enjoyed boating, playing tennis and golf.

To leave a condolence, you can first sign into Facebook or fill out the below form with your name and email. [fbl_login_button redirect="https://robersonfh.com/obituary/harry-hollinger/?modal=light-candle" hide_if_logged="" size="medium" type="login_with" show_face="true"]
×