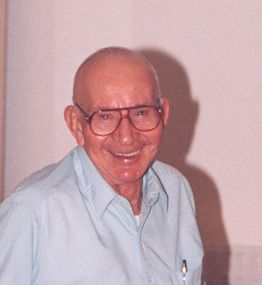 He was born February 20, 1913 in Honduras to the late Salvadore and Elvira Castillo and moved to Port Charlotte in 1990 from Patchogue, New York. He was a retired Merchant Marine and was a veteran of World War II, Korean War and the Viet Nam, United States Coast Guard. Mr. Castillo was a member of San Antonio Catholic Church of Port Charlotte.

To leave a condolence, you can first sign into Facebook or fill out the below form with your name and email. [fbl_login_button redirect="https://robersonfh.com/obituary/hector-castillo/?modal=light-candle" hide_if_logged="" size="medium" type="login_with" show_face="true"]
×