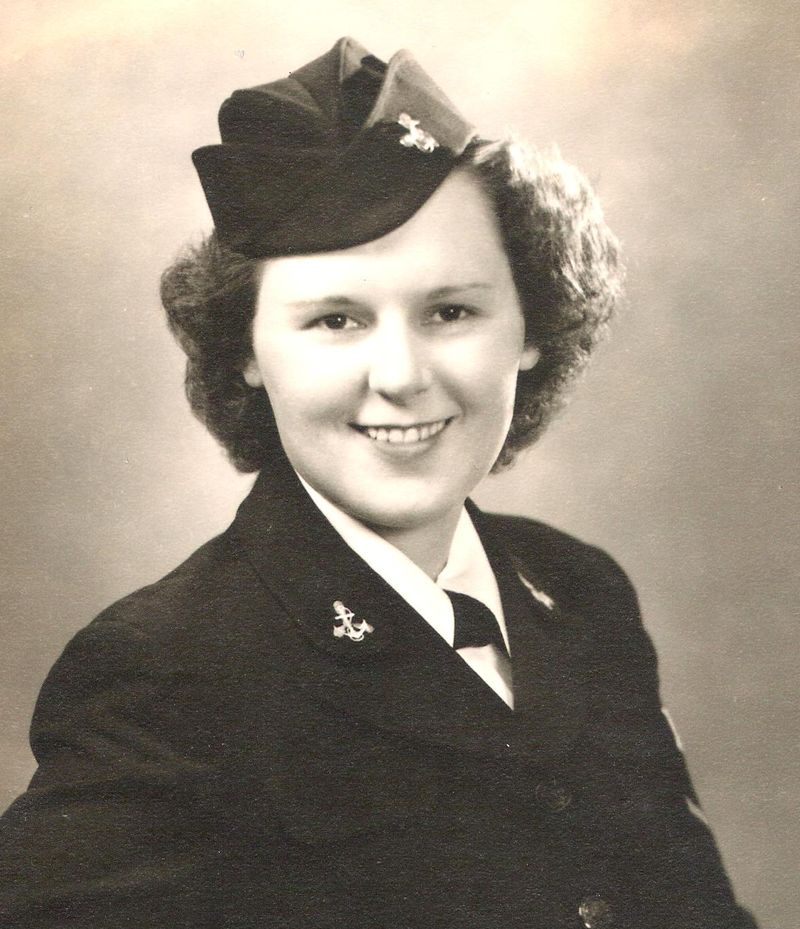 She was born May 19, 1915 in Chicago, Illinois to the late Joseph and Vilma Csajaghy. A U.S. Navy veteran of World War II, Helen managed Edward’s Liquor Store in her native Chicago, until retiring to Englewood in 1985. She was Protestant.

She is survived by sisters, Florence S. Szepi of Port Charlotte, and Patricia R. Imre of Aurora, IL; a niece, Vilma Bilsky, and nephews, Louis J. Szepi, Alan Szepi, and James Csajaghy; and many extended family members. In addition to her parents, she was preceded in death by three brothers, Charles, Joseph and Edward Csajaghy, and a nephew, Larry Csajaghy.

No local services are planned. Memorial services and committal with Military Honors will be held in her native Illinois.

To leave a condolence, you can first sign into Facebook or fill out the below form with your name and email. [fbl_login_button redirect="https://robersonfh.com/obituary/helen-csajaghy/?modal=light-candle" hide_if_logged="" size="medium" type="login_with" show_face="true"]
×