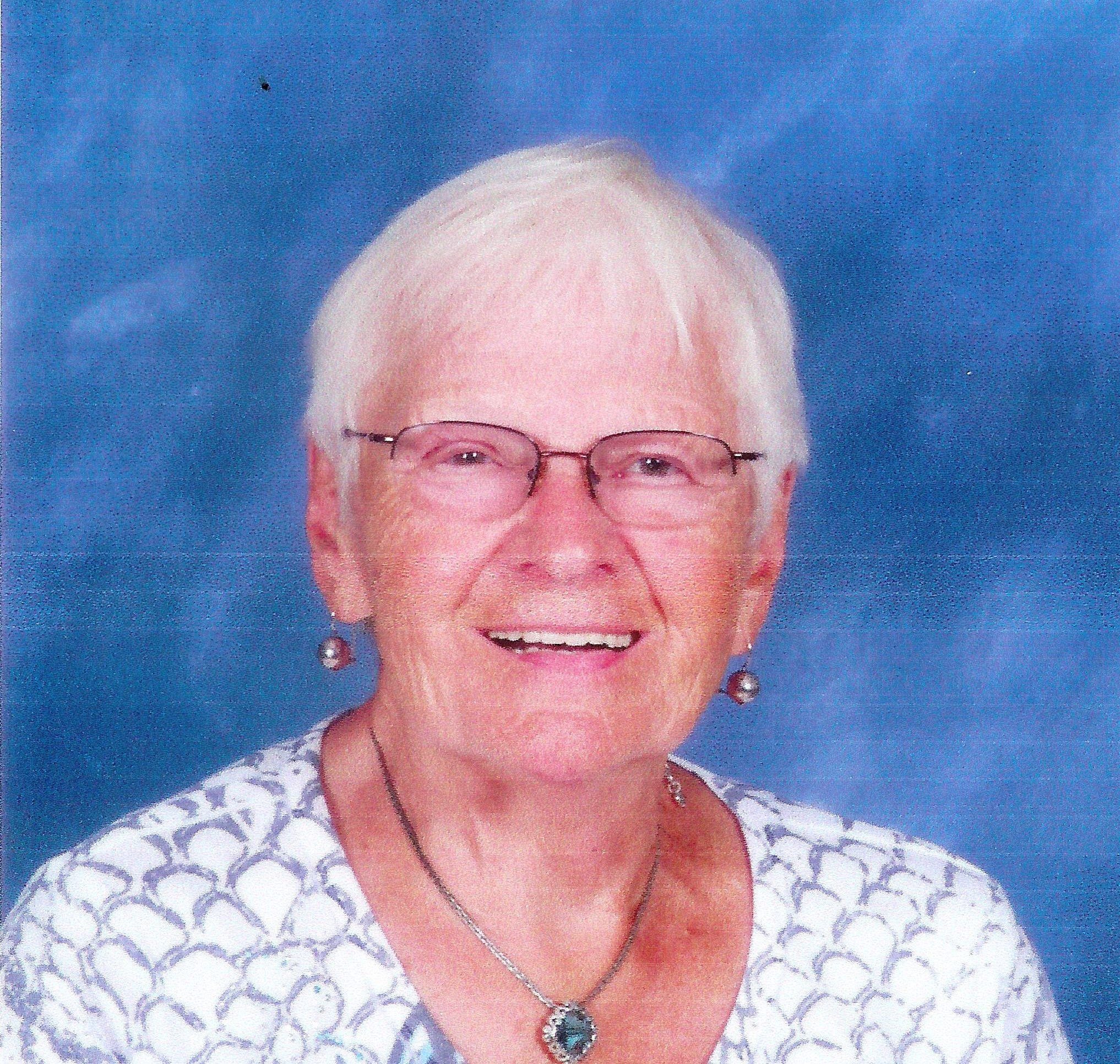 Committal and inurnment will be held at Venice Memorial Gardens at a later date.

Born June 25, 1928 in Nuernberg, Germany, to the late Karl and Berta (nee – Guenther) Ziegler, Henriette, or “Henny” as she was called by her family and friends, was only a teenager when her birth place was destroyed by WWII, and she and her family lost their home. Luckily all six of her family members survived. She worked as a Secretary for M.A.N. in Nuernberg, Germany, before marrying Andreas Back. In the mid 1960’s, she and Andreas decided to move to the United States and build a new life together in the Chicago area.

She quickly found secretarial work, but the pay was poor, so she took on night typing work at home for other companies to increase her income. Then one day she found a newspaper help wanted ad, from the German Consulate in Chicago. She applied and was hired as a Secretary and Translator by the German Consulate on Michigan Avenue in downtown Chicago, where she worked until her retirement.

Henny was a person of many interests. She loved to read books, newspapers, and magazines. Searching constantly to learn more and more about the world in which she lived. She never left home without a purse that was large enough to hold a book or a section of the newspaper. You could also call her a “Techie”. When cell phones came on the Market, she had one immediately, also a laptop and a tablet. Her main use for her laptop was email plus studying, researching and investing in the stock market. She spent many hours studying the market and it became a very worthwhile hobby for her.

She loved people, and she easily struck up a conversation with anybody who came within 3 feet of her. She also loved the outdoors, fresh air, and nature. She enjoyed gardening and even received a Beatification Award from the Town of Northbrook, Illinois for her outstanding front garden. Travel was another love for her. She and her husband traveled throughout much of the United States before his passing. Sadly, they were on vacation in Texas, when Andreas died in 1996. After the loss of Andreas she continued to travel Europe and take cruises with family and friends. Henriette had a very big love for all of the arts. She loved to attend Concerts, Symphonies, Plays, Art Shows, Craft Shows, Flower Shows, and Musems. She just enjoyed life.

Exercise became a way of life with her. Each day she would get up early to do her daily exercise. Most of us would prefer to sleep an extra 30 minutes. Just two years ago she joined a local gym and she would make time to exercise there at least three times a week. She truly was an inspiration to everyone who knew her. Henriette was a Beautiful, Strong, and Loving Lady who can never be repleaced. Dear Henriette, Thanks’ for the Memories.

She is survived by a brother, Rudi Ziegler of Germany, and many extended family members and friends, including her dear friend Janet Stoddard of Punta Gorda. In addition to her parents, Henriette was preceded in death by a brother, Karl Ziegler in 2014, and a sister, Edith Scharrer in 2015.

Visitation will be held 3 to 6 p.m. this Wednesday, May 4, 2016 at Roberson Funeral Home Punta Gorda Chapel, 215 Mary Street. Funeral services will be held 11:00 a.m. Thursday, May 5, at Christ Community United Methodist Church at 27000 Sunnybrook Rd, (Harbour Heights) Punta Gorda. Committal and inurnment will be held at Venice Memorial Gardens at a later date.

To leave a condolence, you can first sign into Facebook or fill out the below form with your name and email. [fbl_login_button redirect="https://robersonfh.com/obituary/henriette-back/?modal=light-candle" hide_if_logged="" size="medium" type="login_with" show_face="true"]
×

Committal and inurnment will be held at Venice Memorial Gardens at a later date.