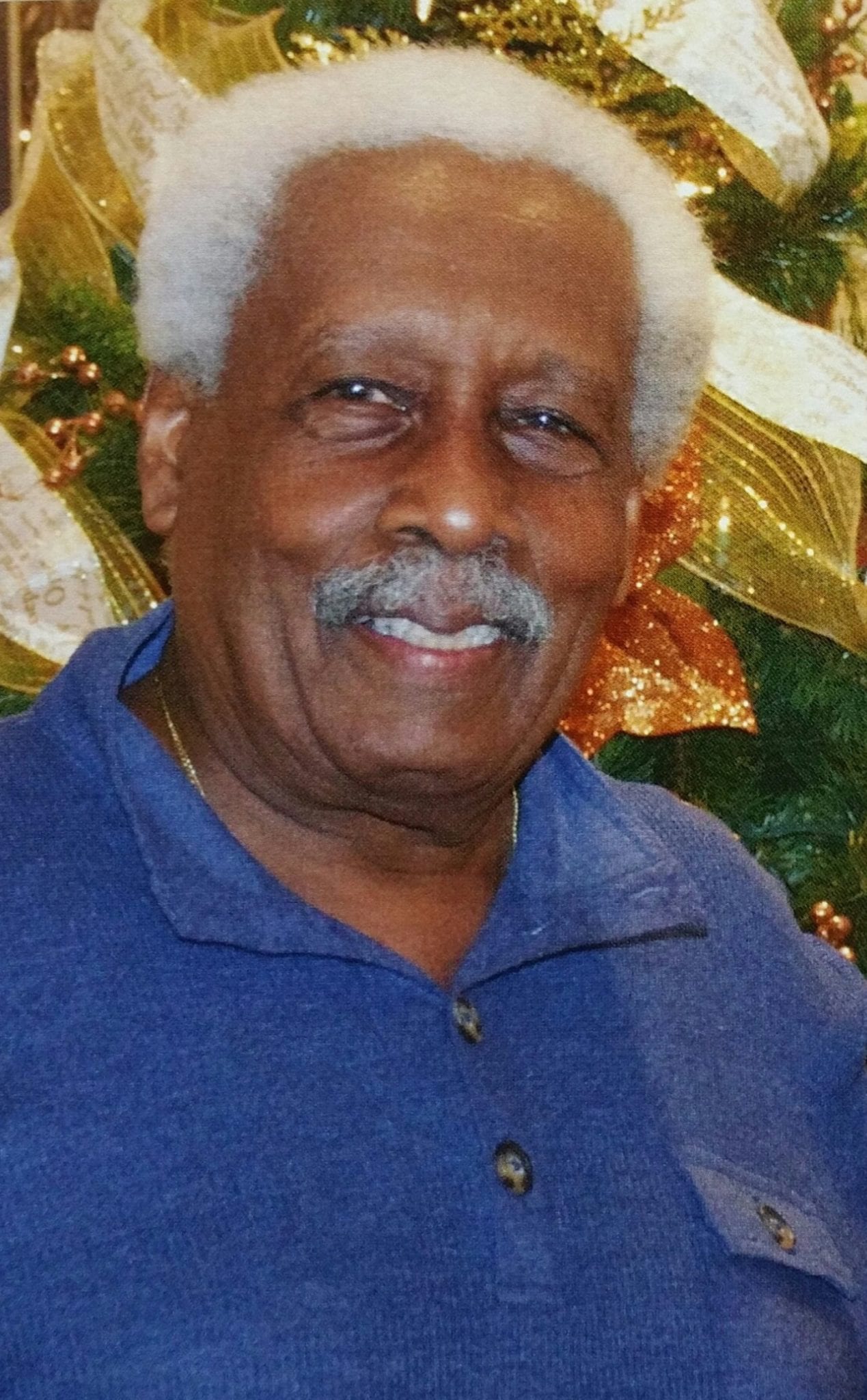 Herman Elstak of Port Charlotte, Florida passed away peacefully on Sunday, November 8, 2020 following recent health challenges. He was 85 years old.
Herman was born on September 11, 1935 in New York, New York, the proud son of Elizabeth (Richardson) and Herman Gustaaf Elstak. He was a Korean War Veteran of the United States Air Force and spent his working life as a computer programmer in the health and hospital industry as well as a computer teacher in New York City. He was an avid traveler throughout the world. He is survived by his loving wife, Cruz Gonzalez Elstak, his five children, Everett (Donna) Elstak, Ludwig Elstak, Craig (Rosa) Elstak, Pamela (Ronald) Elstak-Harvey, Daniel Pongnon, his sisters Mary Diggs of Tampa, Florida and Caroline Elstak of Bronx, New York and his sisters-in-law Maria Bennett and Agueda Vasquez both of Bronx, NY.
Herman was the Grandfather to 12 grandchildren, 6 great grandchildren and many nieces and nephews.
A private memorial service with military honors by US Air Force Honor Guard will be held in the Roberson Funeral Home, 2151 Tamiami Trail, Port Charlotte, FL 33948 on Friday, November 13, 2020, at 11 a.m. Burial will be held at Sarasota National Cemetery at a later date
Friends may visit online at www.robersonfh.com to extend condolences to the family. Arrangements by Roberson Funeral Home Port Charlotte Chapel.

To leave a condolence, you can first sign into Facebook or fill out the below form with your name and email. [fbl_login_button redirect="https://robersonfh.com/obituary/herman-elstak/?modal=light-candle" hide_if_logged="" size="medium" type="login_with" show_face="true"]
×