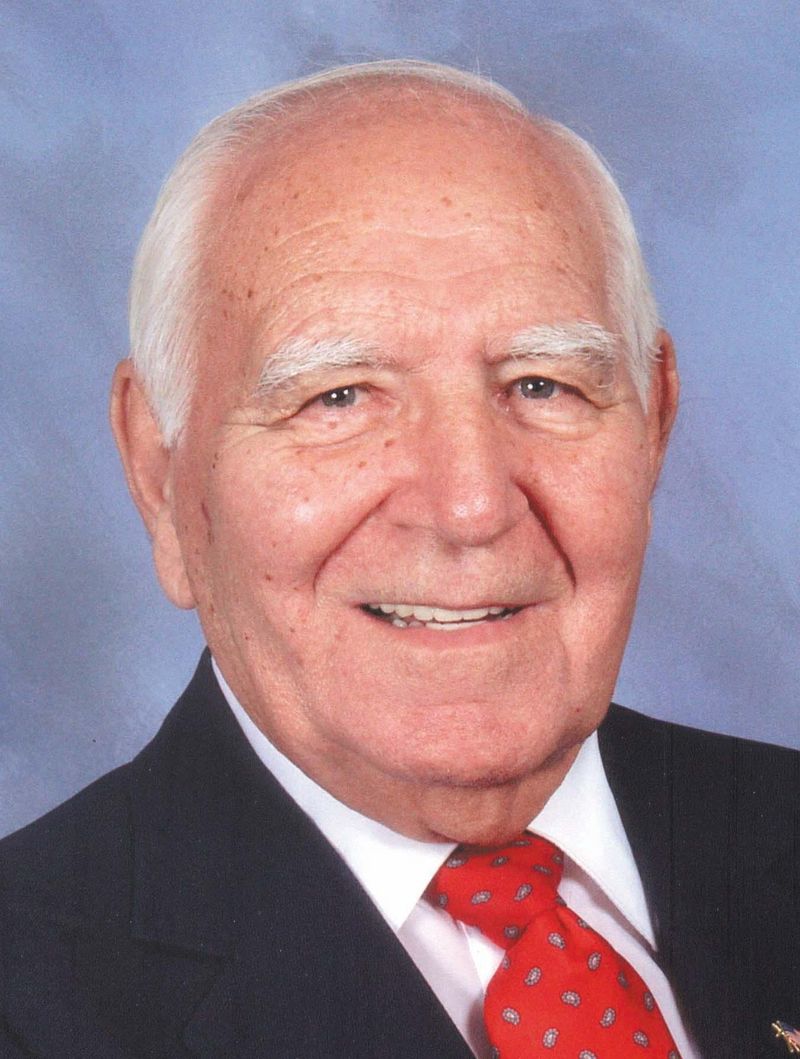 Herman was born July 18, 1921 in Grand Rapids, Michigan, relocating to Port Charlotte from his native Michigan some 20 years ago. Herman was both a gentleman and a gentle man and his sweetness touched many lives. He always served his God and his family and friends with love and honor. Herman was of the Greatest Generation and was especially proud of his service to his country during World War II as part of the United States Army – 87th Engineer Battalion. He was also a proud member of the International Brotherhood of Electrical Workers, Local 107, for over 55 years.

Herman is survived by his nephew Roger (Sally) Ciapara, his sister-in-law Lottie Szczepanek, his half-sisters Lois (Gene) Johnson, Patsy Teague, and Betty Pearson, and many dear friends, especially Mary and Vincent Muto. Herman was preceded in death by his wife Rose, his sister-in-law Irene, and his special friend Mercedes Provost.

The family would like to express their heartfelt appreciation for the care and concern offered by Herman’s friends at South Port Square, for the kind care given by his doctors, Tidewell Hospice, and the wonderful staff at Harbour Health Center. It is impossible to adequately thank the Harbour Health staff. We will be forever grateful to them for the abundance of love and kindness given to Herman while in their care. It is with a heavy heart that we bid a final farewell to our beloved uncle, brother and dear friend, Herman Clarence Vander Heide. ‘Til we meet again, dear Herman, we will forever miss your smile. May you rest in eternal peace.

To leave a condolence, you can first sign into Facebook or fill out the below form with your name and email. [fbl_login_button redirect="https://robersonfh.com/obituary/herman-heide/?modal=light-candle" hide_if_logged="" size="medium" type="login_with" show_face="true"]
×