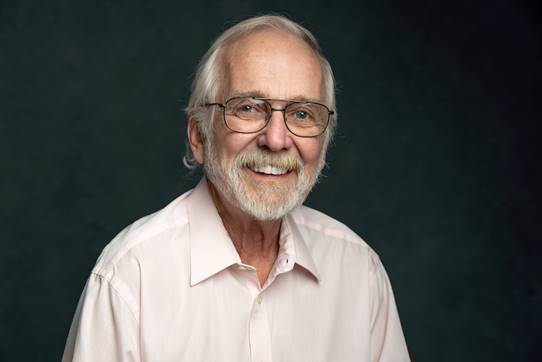 In lieu of flowers, memorial contributions may be made to: Vietnam Veterans of America.

Hubert was born in Detroit, Michigan to the late Hubert Auburn Neal and Beulah Victoria Neal. He was a retired General Manager for the Ford Motor Company. He was a U.S. Army veteran of the Vietnam War and was awarded the Bronze Star for Heroism. He was also an avid fan of the Detroit Tigers and the Detroit Lions as well as a muscle car enthusiast. He moved to Punta Gorda earlier this year from Bloomfield Hills, Michigan.

He is survived by his loving family: his wife Kathleen Neal of Punta Gorda; a daughter, Caitlin Albanese of Chicago, IL; a son, Michael Neal of Farmington Hills, MI; and a brother, Edward Craig Neal of Carmel, IN.

In lieu of flowers, memorial contributions may be made to: Vietnam Veterans of America at https://vva.org/.

To leave a condolence, you can first sign into Facebook or fill out the below form with your name and email. [fbl_login_button redirect="https://robersonfh.com/obituary/hubert-auburn-neal-jr/?modal=light-candle" hide_if_logged="" size="medium" type="login_with" show_face="true"]
×

In lieu of flowers, memorial contributions may be made to: Vietnam Veterans of America.