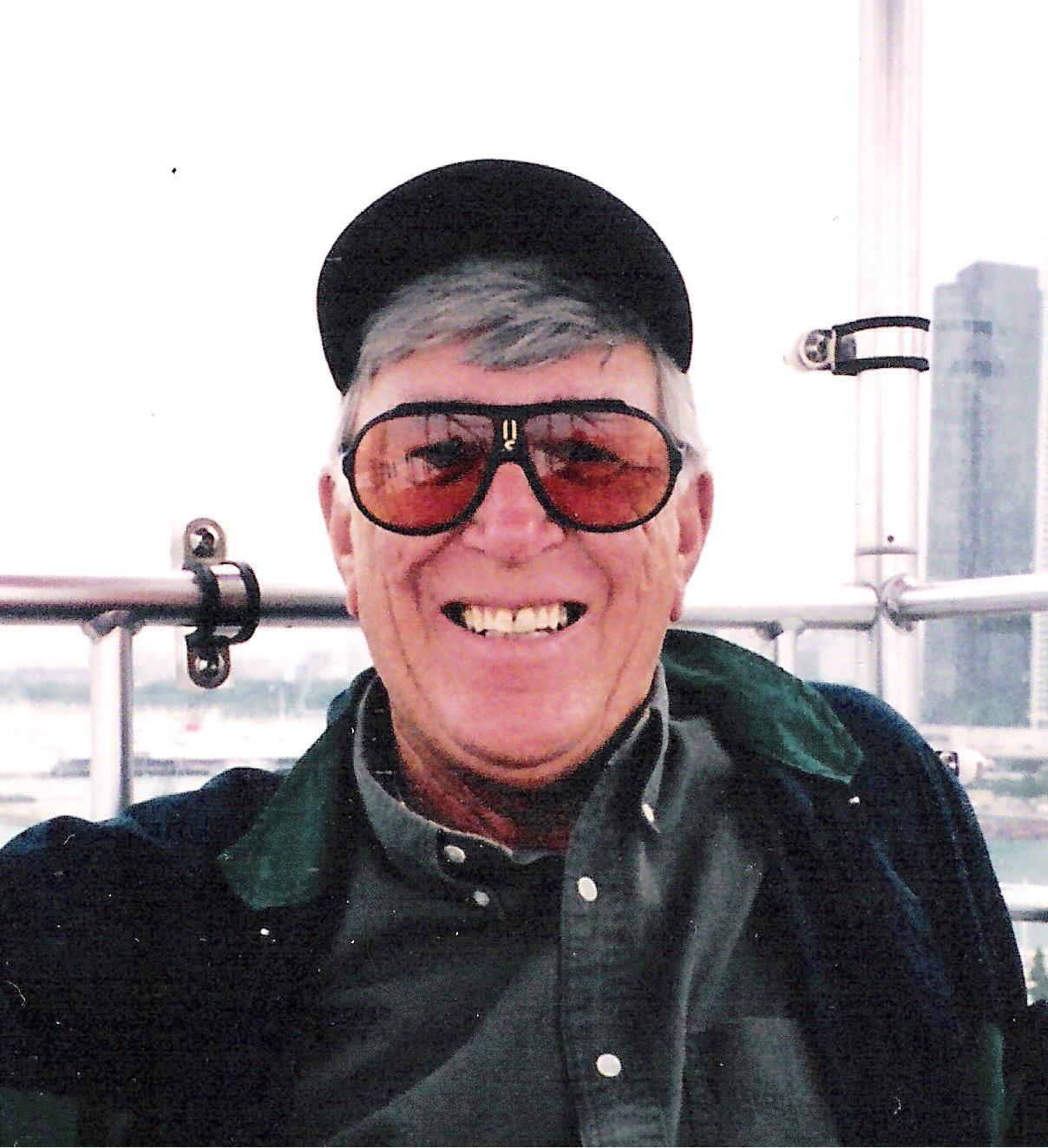 Hugh A. Robinson, 82, of Punta Gorda, Florida, passed away peacefully on Easter Sunday, April 1, 2018, at his Punta Gorda residence.

Hugh was born in Chicago, Illinois in 1935. He left his native Illinois for Florida in 1985, residing in Sarasota and Venice before settling in the Port Charlotte, Punta Gorda area, in 1987. Hugh worked in food product sales before relocating to Florida and becoming a licensed a Real Estate agent in Florida, successfully establishing himself throughout Charlotte County, and was a member of the Deep Creek B.P.O. Elks Lodge No. 2763, and Loyal Order of Moose Lodge No. 2121 in Port Charlotte.

Hugh was preceded in death by his mother, his only brother, two sisters, and a son. He is survived by his loving wife Arlene, two daughters, a son, six grandchildren, his sole remaining and eldest sister, and numerous nieces, nephews and extended family members.

He was loved by all and will be greatly missed. We love you and you will be forever in our hearts.

A Memorial service and gathering, celebrating Hugh’s life will be held from 6 to 9 p.m. on Saturday, April 28th, 2018, at Anastasia’s Restaurant in Antioch, Illinois.

To leave a condolence, you can first sign into Facebook or fill out the below form with your name and email. [fbl_login_button redirect="https://robersonfh.com/obituary/hugh-a-robinson/?modal=light-candle" hide_if_logged="" size="medium" type="login_with" show_face="true"]
×