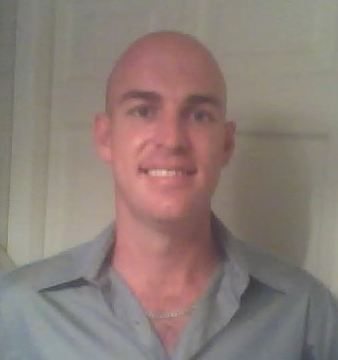 Born in Roanoke, Virginia on August 23, 1975, Ian was a talented artist and musician, who moved to Punta Gorda, Florida in 1983 with his family. He attended Elementary and Junior High Schools in Punta Gorda, graduating from Miller School, a private Military Academy in Charlottesville, Virginia. He served one tour in the U.S. Navy. After being honorably discharged in 1997, he lived in Roanoke and Philadelphia, Pennsylvania, before returning to Southwest Florida in 2000. He moved to Austin in October of 2009 to pursue better economic opportunities and a fresh start.

To leave a condolence, you can first sign into Facebook or fill out the below form with your name and email. [fbl_login_button redirect="https://robersonfh.com/obituary/ian-townsend/?modal=light-candle" hide_if_logged="" size="medium" type="login_with" show_face="true"]
×