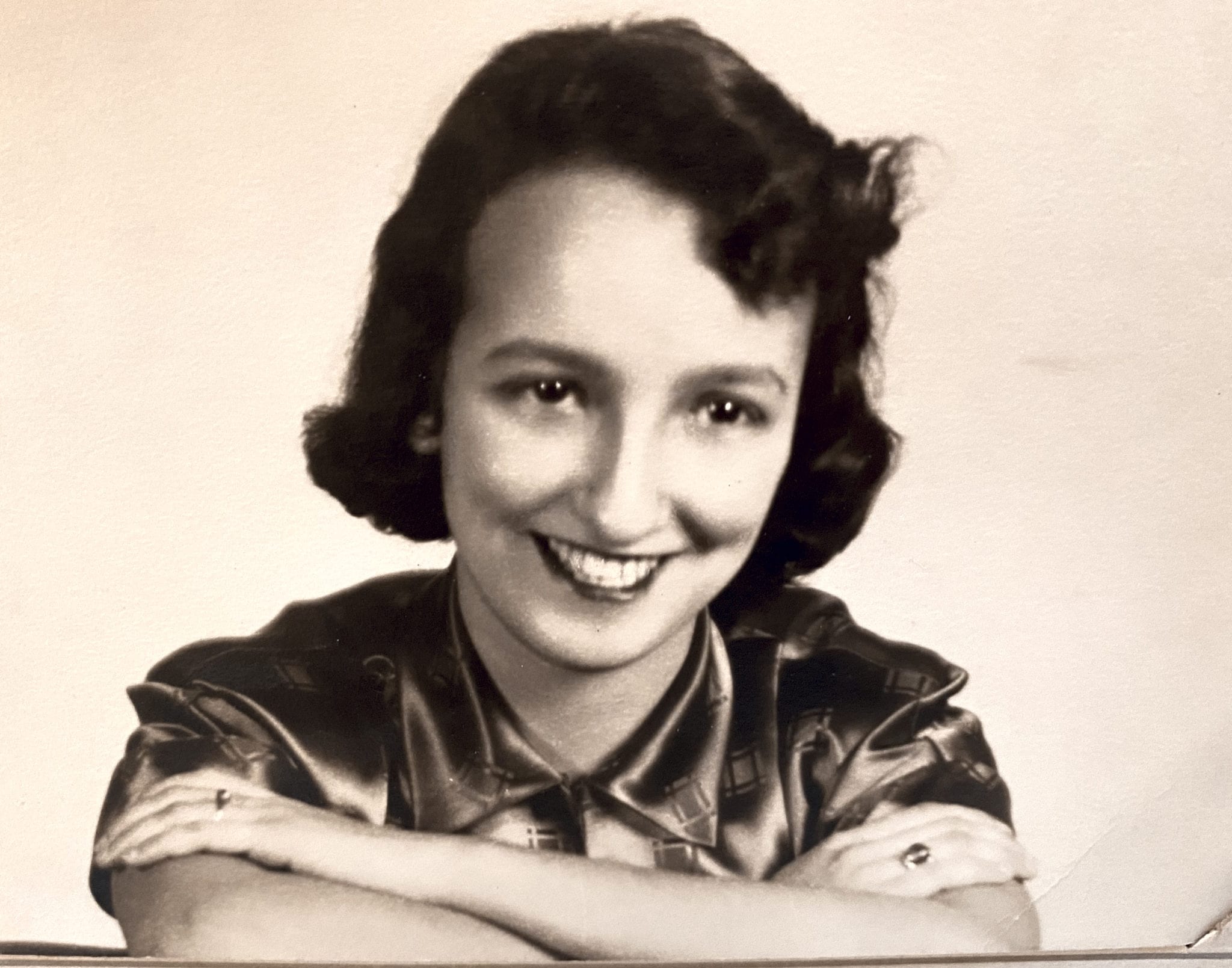 A family memorial service will be held in Massachusetts this summer for Irene and Norm.

Irene Costa Cadieux, age 89, passed away peacefully on April 28, 2021 at Hope Hospice in Cape Coral, Florida.
Born in Fall River, Massachusetts, Irene was the daughter of the late Vincent and Francesca (Pacheco) Costa.  Irene was a proud graduate of B.M.C. Durfee High School.  She was employed by First National Stores for many years where she worked as a bookkeeper.
Irene married shortly after graduating high school.  She and her husband Wilfred “Norm” Cadieux were married for close to seventy years at the time of Norm’s death two months ago.   Prior to moving to Florida, Irene and Norm lived in Tiverton, Rhode Island where they owned a home close to the Sakonnet River.  Irene was very involved in community life and happily volunteered at the Tiverton Public Library.  Living close to the water on Fogland Beach, Irene enjoyed hosting large family gatherings.  In addition to water sports, people would participate in croquet and volleyball.  The annual Fourth of July celebration remains memorable to all who attended.  Irene also enjoyed overnight stays with her grandchildren when they were young and teaching them to swim.  She was very skilled at baking and would often have on hand the most wonderful desserts.  She will be greatly missed by her family and friends.
Irene was an avid bowler and a member of the St. William’s Bowling League for more than forty years.  When following their retirement, Irene and Norm moved to Port Charlotte, Florida, Irene joined another league where she established new connections.  She readily made friends in her new community.  She enjoyed using her pool and visiting craft fairs.
Irene is survived by her three children; her daughter Patricia Walker and her husband Kenneth, her son Michael Cadieux and his wife Tracy, and her daughter Renie Hamman and her husband Jim.  She is also survived by five grandchildren, numerous great-grandchildren, and many nieces and nephews.  She leaves a surviving sister, Dorothy Borges of Massachusetts.  In addition to her husband (visit @ Wilfred Cadieux – Roberson Funeral Home & Crematory Roberson Funeral Home & Crematory (robersonfh.com) ) Norm and parents, Irene was predeceased by two siblings.
A family memorial service will be held in Massachusetts this summer for Irene and Norm.  Donations in Irene’s name can be made to a local Animal Rescue League or local library foundation.
Friends may visit online at www.robersonfh.com to extend condolences to the family. Arrangements are by Roberson Funeral Homes & Crematory, Port Charlotte Chapel. 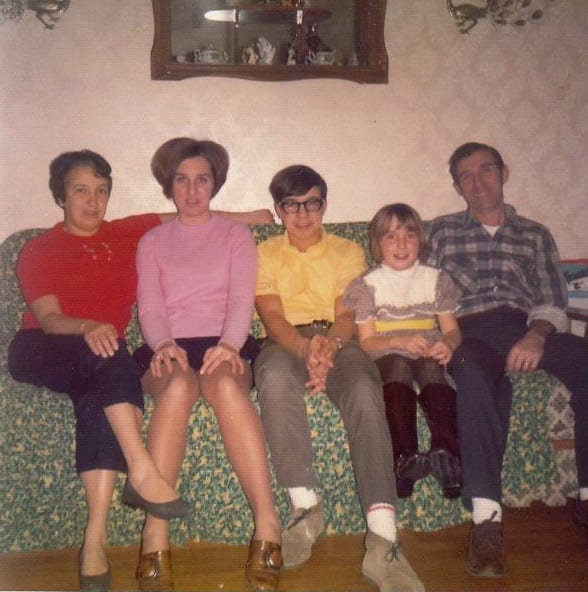 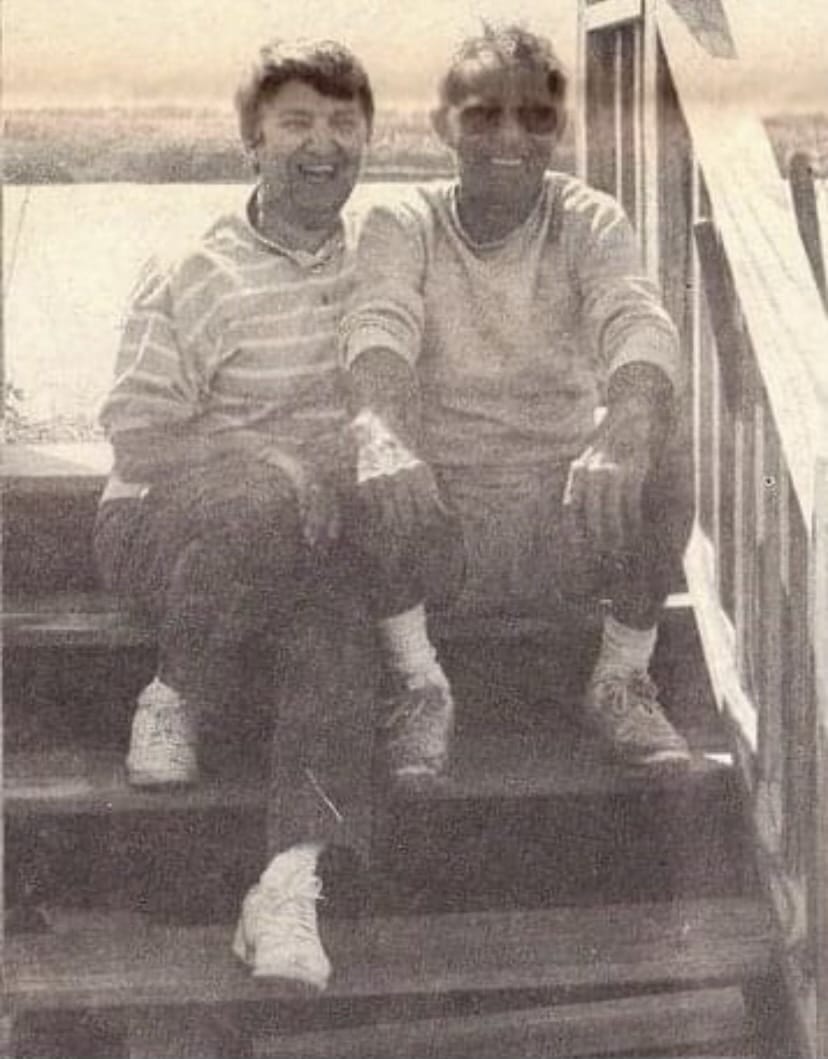 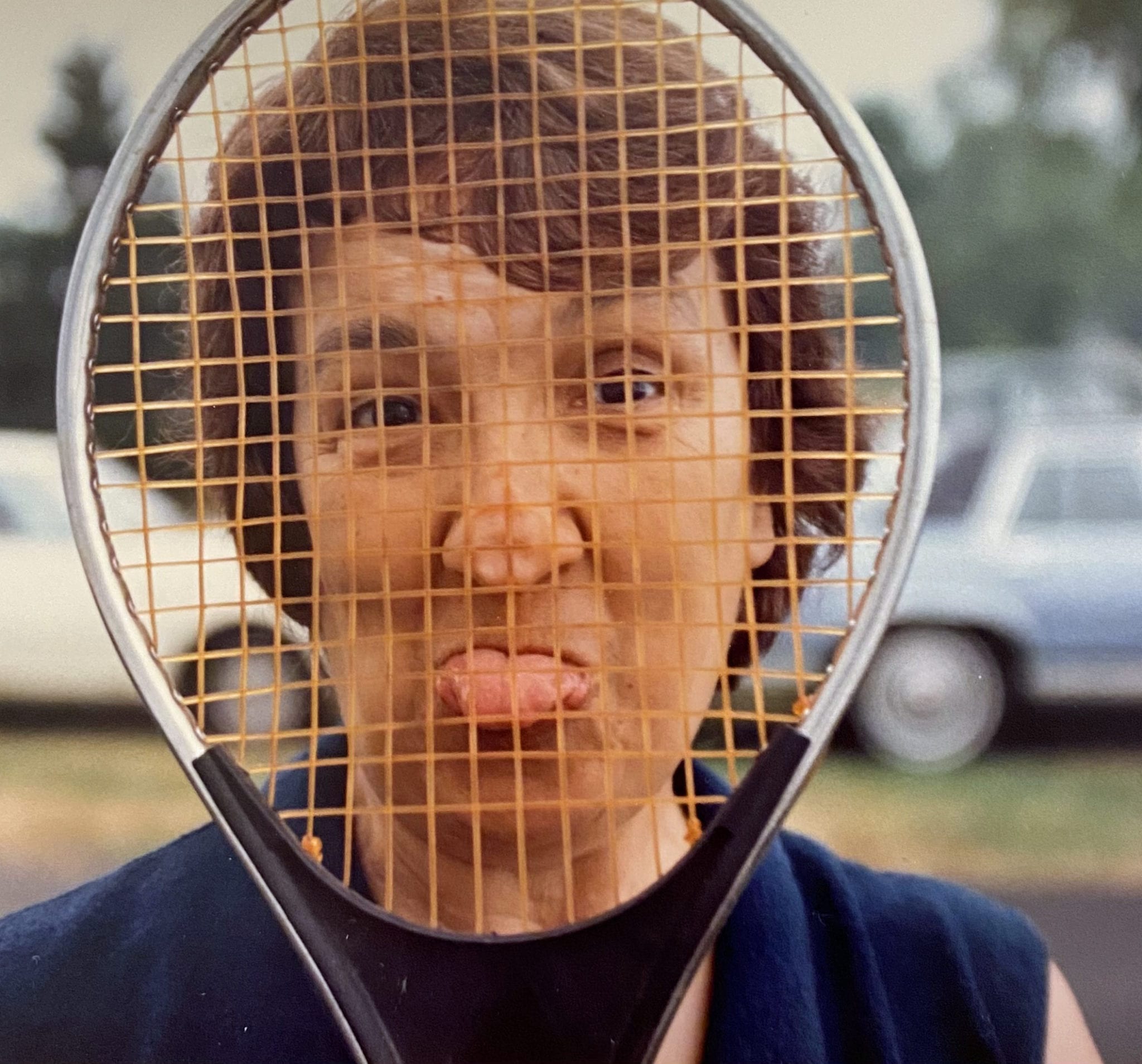 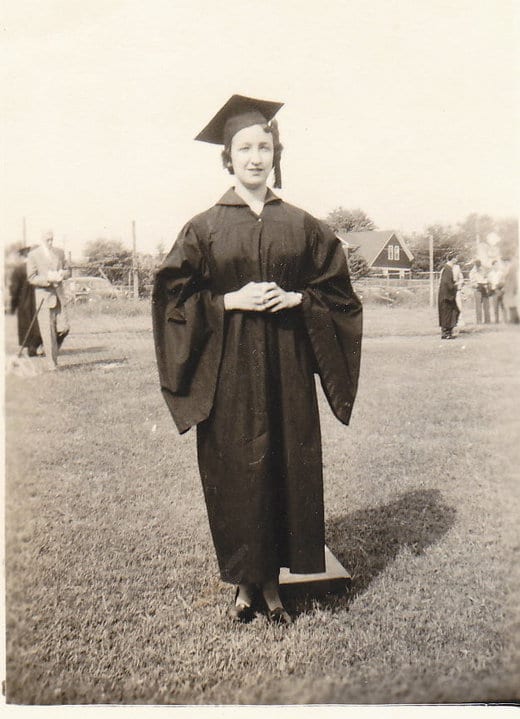 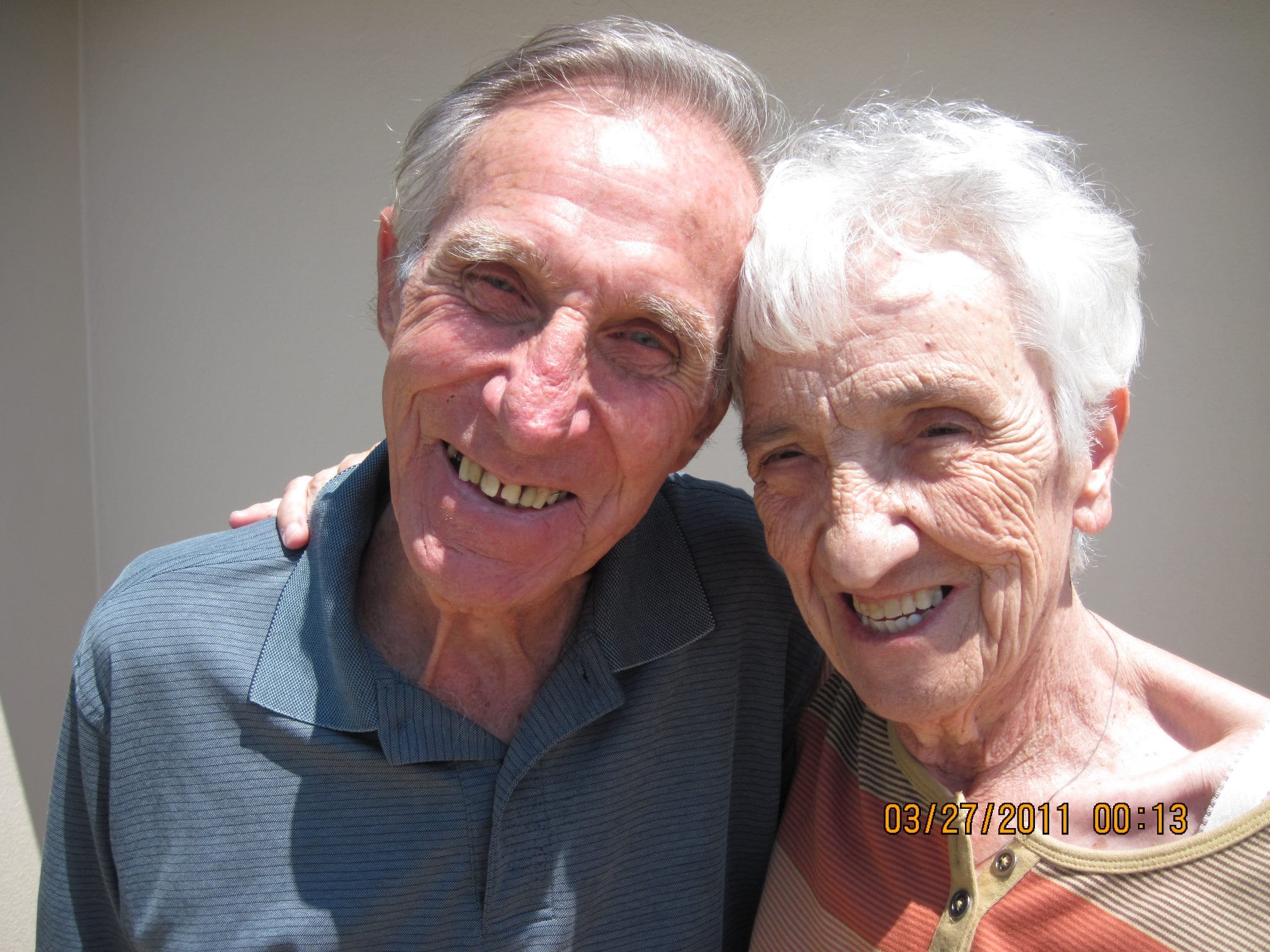 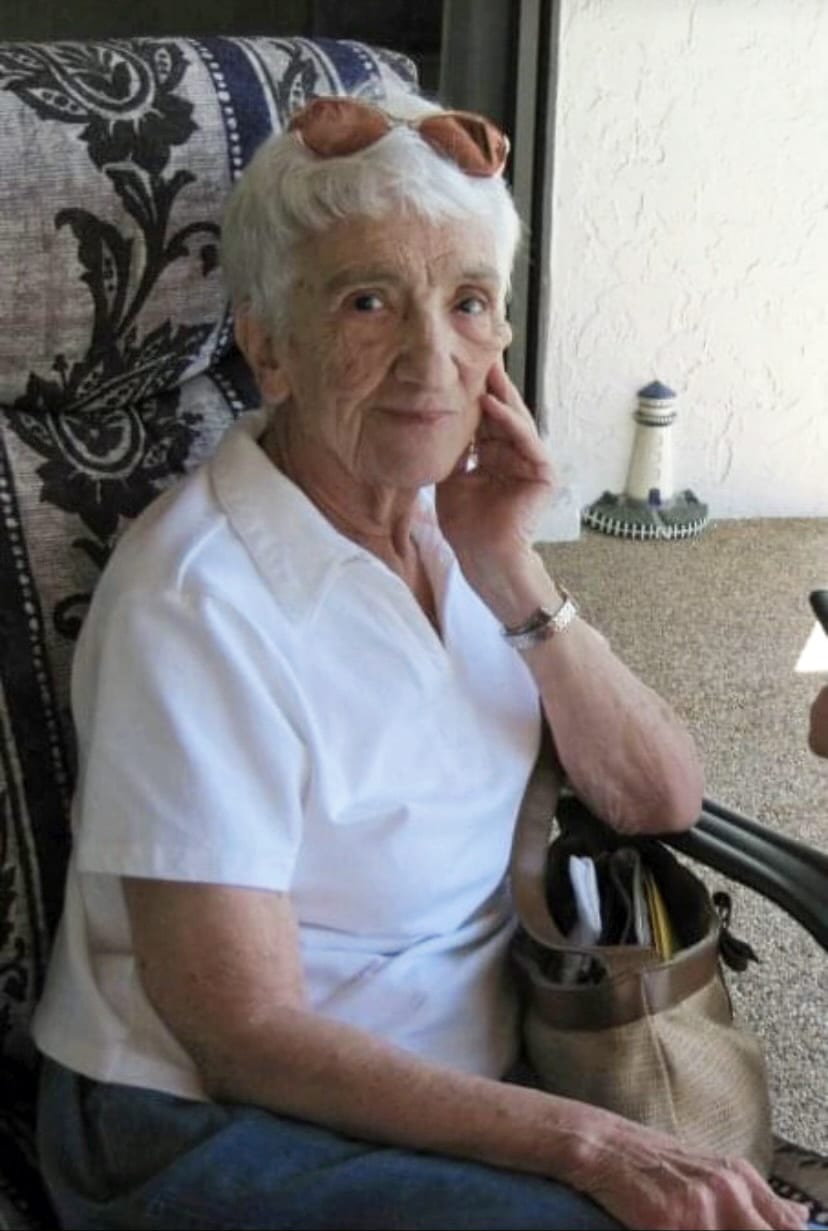 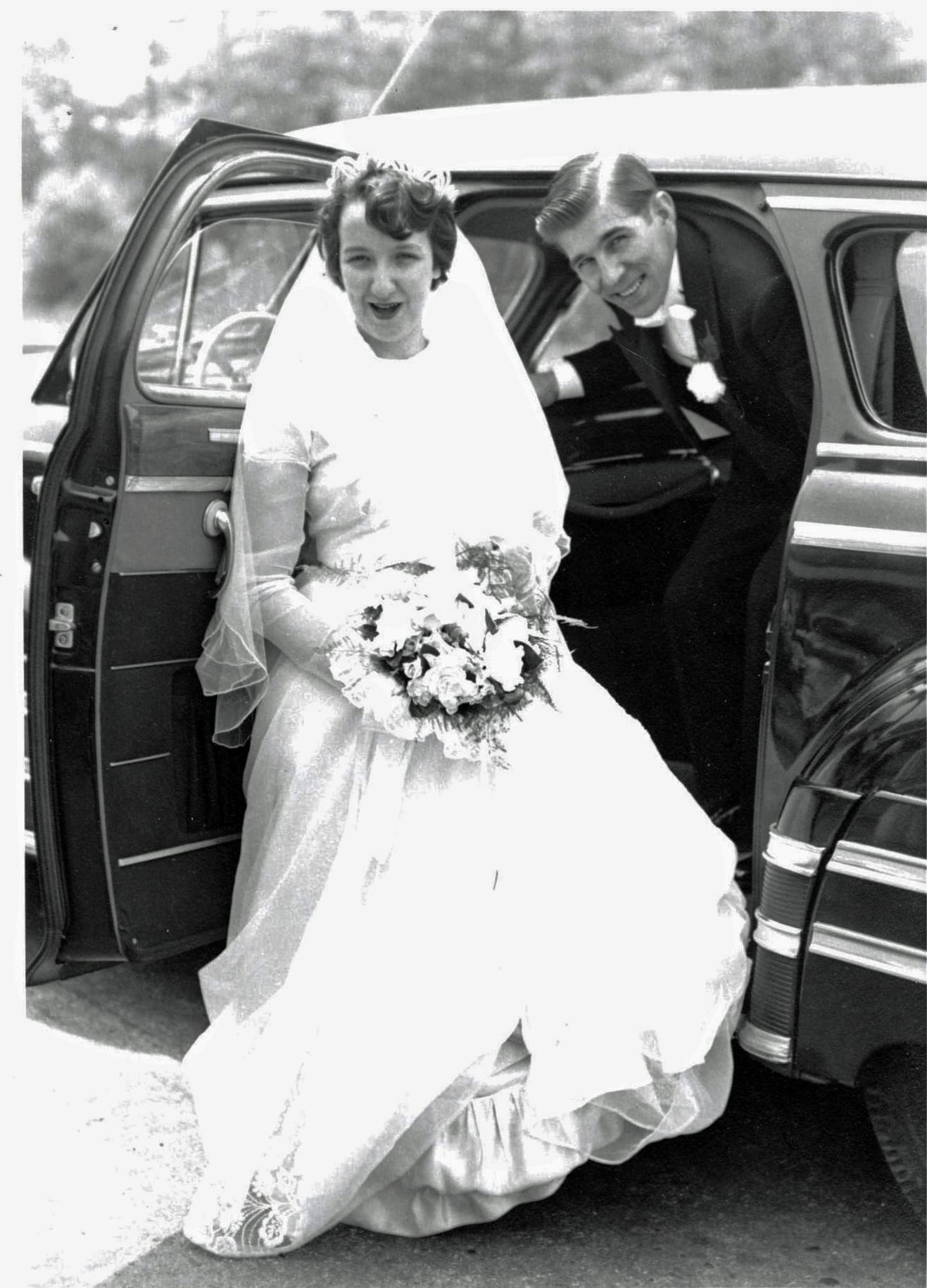 To leave a condolence, you can first sign into Facebook or fill out the below form with your name and email. [fbl_login_button redirect="https://robersonfh.com/obituary/irene-costa-cadieux/?modal=light-candle" hide_if_logged="" size="medium" type="login_with" show_face="true"]
×

A family memorial service will be held in Massachusetts this summer for Irene and Norm.