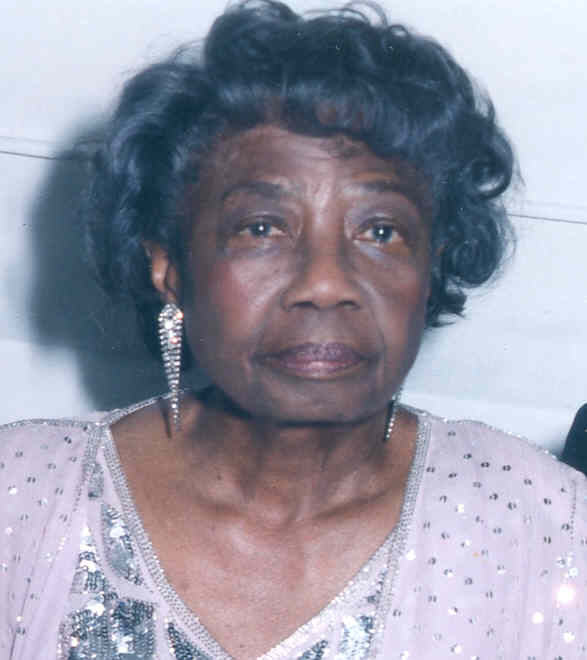 Iris was born November 5, 1918 in Limon, Costa Rica to the late David and Hilda McPhail. A long time resident of New York City, New York, Iris and her husband Samuel M. Archer moved from New York City to Port Charlotte in 1987 following her retirement from a 26 year career as a computer technician with the NETCO Company of New York City. Iris was a member of St. Charles Borromeo Catholic Church of Port Charlotte.

To leave a condolence, you can first sign into Facebook or fill out the below form with your name and email. [fbl_login_button redirect="https://robersonfh.com/obituary/iris-archer/?modal=light-candle" hide_if_logged="" size="medium" type="login_with" show_face="true"]
×