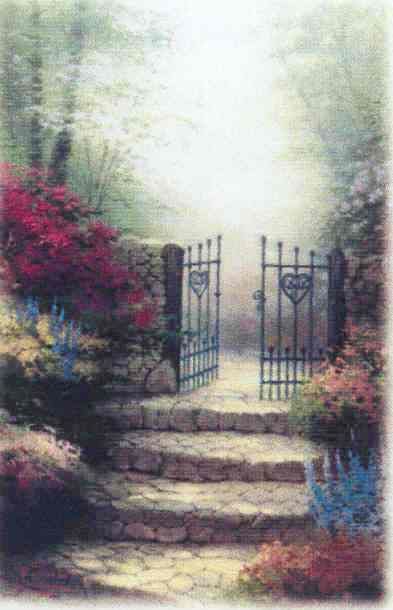 Irma was born in Storkow, Germany on January 2, 1908 to Wolf and Elizabeth Rosenberg. Irma, having survived the war in Europe, moved to America from her native Germany. She was a devoted wife, mother and great grandmother, and member of the German American Social Club of Port Charlotte.

Irma leaves her beloved husband Henry; a grandson, Gerd Graf, and great grandson, Gotz Graf, both of Germany; brother-in-law and sister-in-law Helmut and Elsa De Vries of Germany; and 5 nieces and nephews.

To leave a condolence, you can first sign into Facebook or fill out the below form with your name and email. [fbl_login_button redirect="https://robersonfh.com/obituary/irma-de-vries/?modal=light-candle" hide_if_logged="" size="medium" type="login_with" show_face="true"]
×