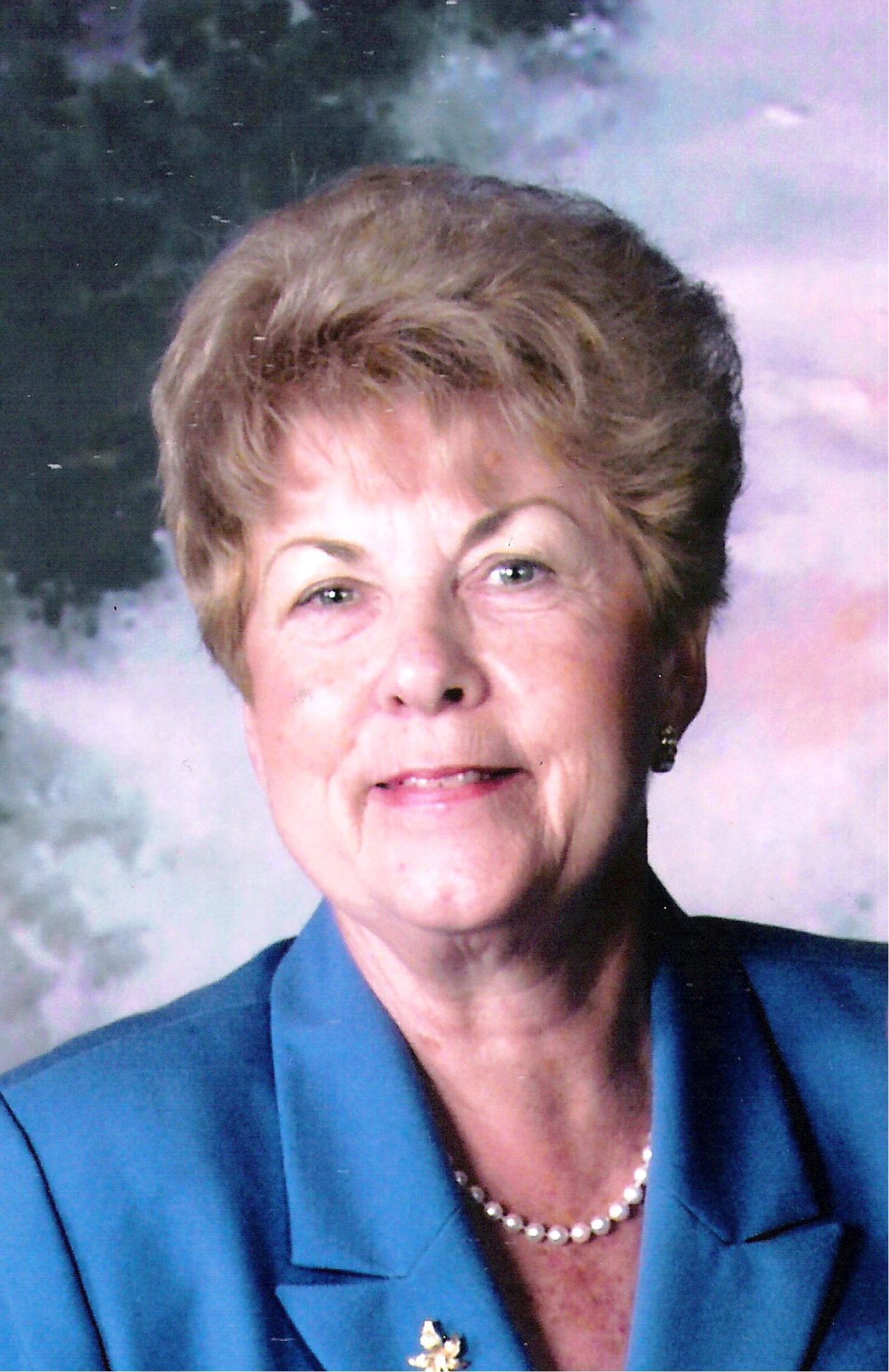 Irmgard was born to Walter and Anna Wuest on July 18, 1938 in Heilbronn, Germany, where she later met her beloved husband, Henry, while he was serving in the U.S. Army. She was a proud and supportive military wife and beautician. In addition, to Germany, she lived in many different places including Hawaii and Virginia before settling in Port Charlotte where she worked for Estee Lauder for many years. One of her proudest moments was when she became a United States citizen. She especially loved spending her time with family and friends. She was a wonderful wife, mother, grandmother and friend and will forever be missed by all who loved and knew her.

A Memorial Service will be held 6:00PM, Thursday, June 14, 2018 at Roberson Funeral Home Port Charlotte Chapel. Inurnment will be held at a later date by the family.

To leave a condolence, you can first sign into Facebook or fill out the below form with your name and email. [fbl_login_button redirect="https://robersonfh.com/obituary/irmgard-h-hopfe/?modal=light-candle" hide_if_logged="" size="medium" type="login_with" show_face="true"]
×