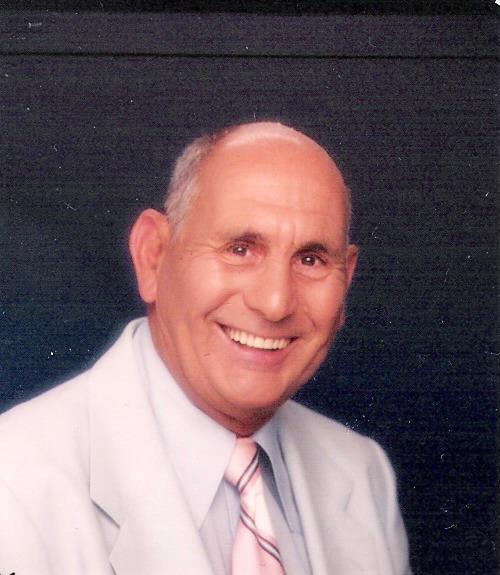 Jack was born June 30, 1928 in Boston, Allegheny County, Pennsylvania to the late Fredrick William and Martha Douglas Hackett and moved to Florida in 1960.  He was a retired systems analyst for the space industry in Brevard County, Florida and Alamogordo, New Mexico. Jack served honorably in the U.S. Army and was a recipient of the World War II Victory Medal and the Korean Service Medal.

Jack was a Past Master of the Melbourne Masonic Lodge #143 and a member of the Sons of the American Revolution.

Visitation will be held Wednesday, August 12, 2015 from 5:00 to 7:00 PM at Roberson Funeral Home Punta Gorda Chapel.  Masonic graveside services with military honors by the American Legion will be held Thursday, August 13, 2015 at 4:30 PM, at Florida Memorial Gardens, Rockledge, Florida.

Memorial contributions in lieu of flowers may be made to Tidewell Hospice or to the charity of your choice. Friends may visit online at www.robersonfh.com to extend condolences to the family. Arrangements by Roberson Funeral Home Punta Gorda Chapel.

To leave a condolence, you can first sign into Facebook or fill out the below form with your name and email. [fbl_login_button redirect="https://robersonfh.com/obituary/jack-owen-hackett/?modal=light-candle" hide_if_logged="" size="medium" type="login_with" show_face="true"]
×