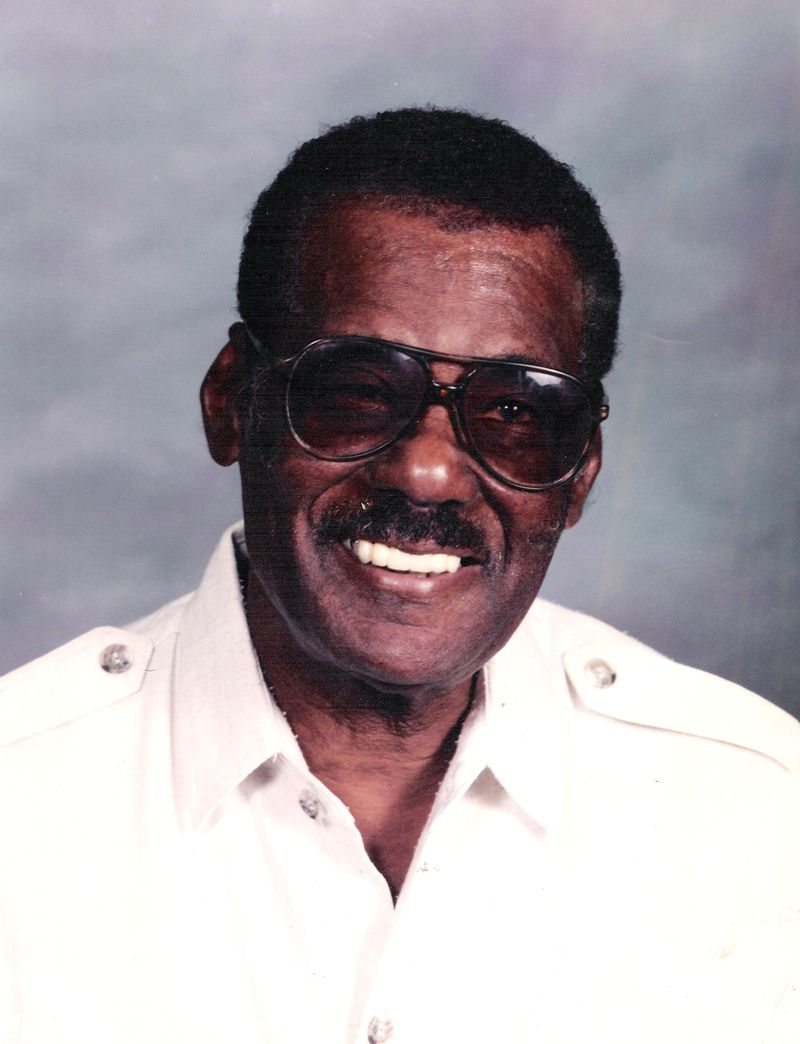 Born April 29, 1929 in Jamaica, West Indies, Jack, a retired mechanic and former resident of Chicago, Illinois, moved to Port Charlotte in 1992. He was an active member of St. James Episcopal Church in Port Charlotte, and central to his life was his humanitarian work and charitable support in benefit of helping others.

To leave a condolence, you can first sign into Facebook or fill out the below form with your name and email. [fbl_login_button redirect="https://robersonfh.com/obituary/jack-patterson/?modal=light-candle" hide_if_logged="" size="medium" type="login_with" show_face="true"]
×