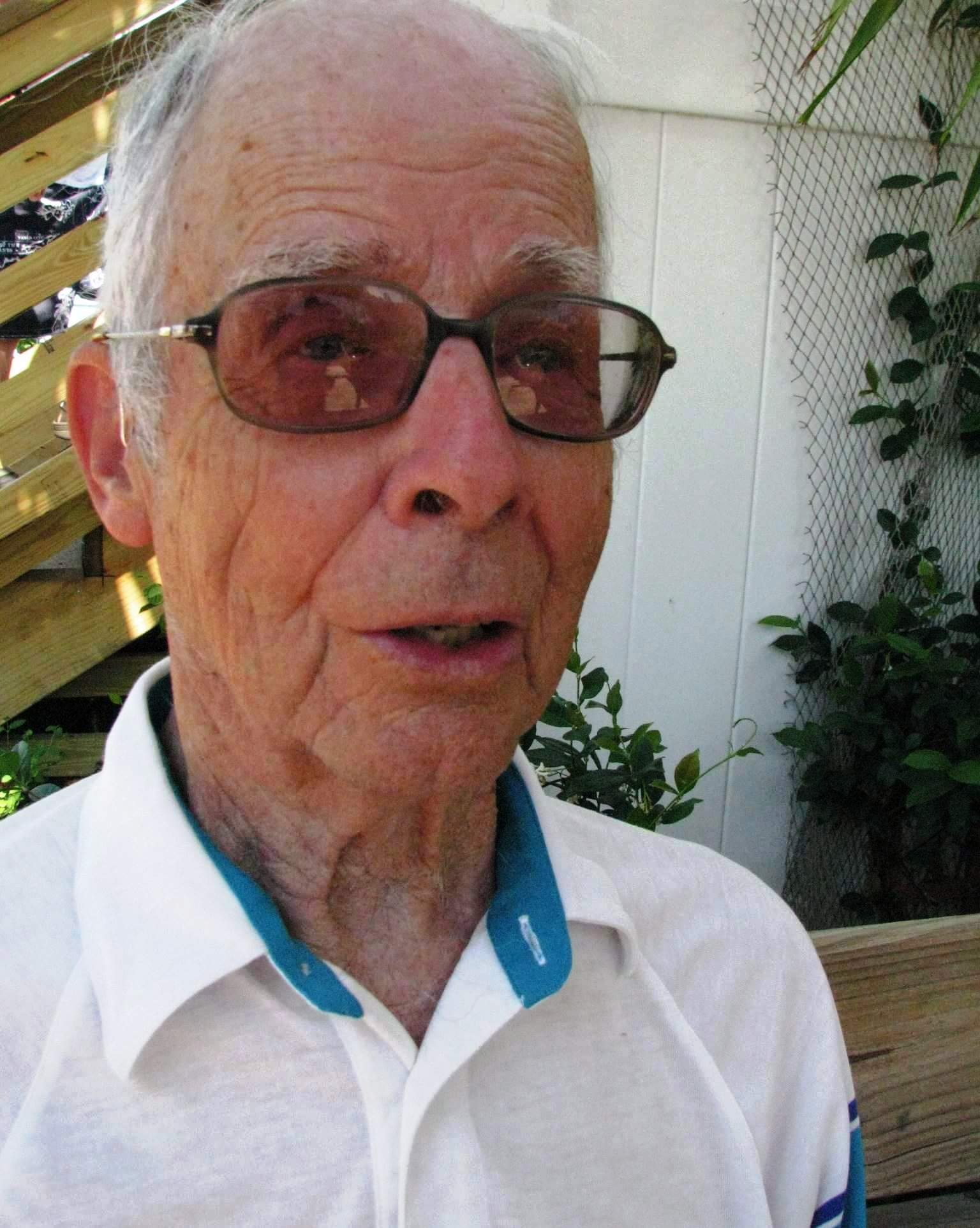 He was born August 23, 1920, in Altoona, PA, to Jacob Clyde Sell Sr. and Susie Over Sell. Mr. Sell was a member of Port Charlotte Methodist Church, where he recently served as usher and greeter and he was previously employed at National Institutes of Health in Bethesda, MD, as a civil engineer, until his retirement. He was preceded in death by his parents, sons Jon A. Sell, James M. Frasher, and his wives from two marriages, Leola Hess Sell and Alice Taylor Sell.

Memorial services will be held at a later date at the Port Charlotte United Methodist Church. Entombment and a committal service will be held Friday 2:00 PM December 22, 2017 at Royal Palm Memorial Gardens, Punta Gorda, Florida.

In lieu of flowers, donations may be made in his memory to Tidewell Hospice c/o Philanthropy Dept. 5955 Rand Blvd. Sarasota, FL 34238 or to The Choir Fund of Port Charlotte United Methodist Church 21075 Quesada Ave. Port Charlotte, FL 33952.

To leave a condolence, you can first sign into Facebook or fill out the below form with your name and email. [fbl_login_button redirect="https://robersonfh.com/obituary/jacob-clyde-sell-jr/?modal=light-candle" hide_if_logged="" size="medium" type="login_with" show_face="true"]
×