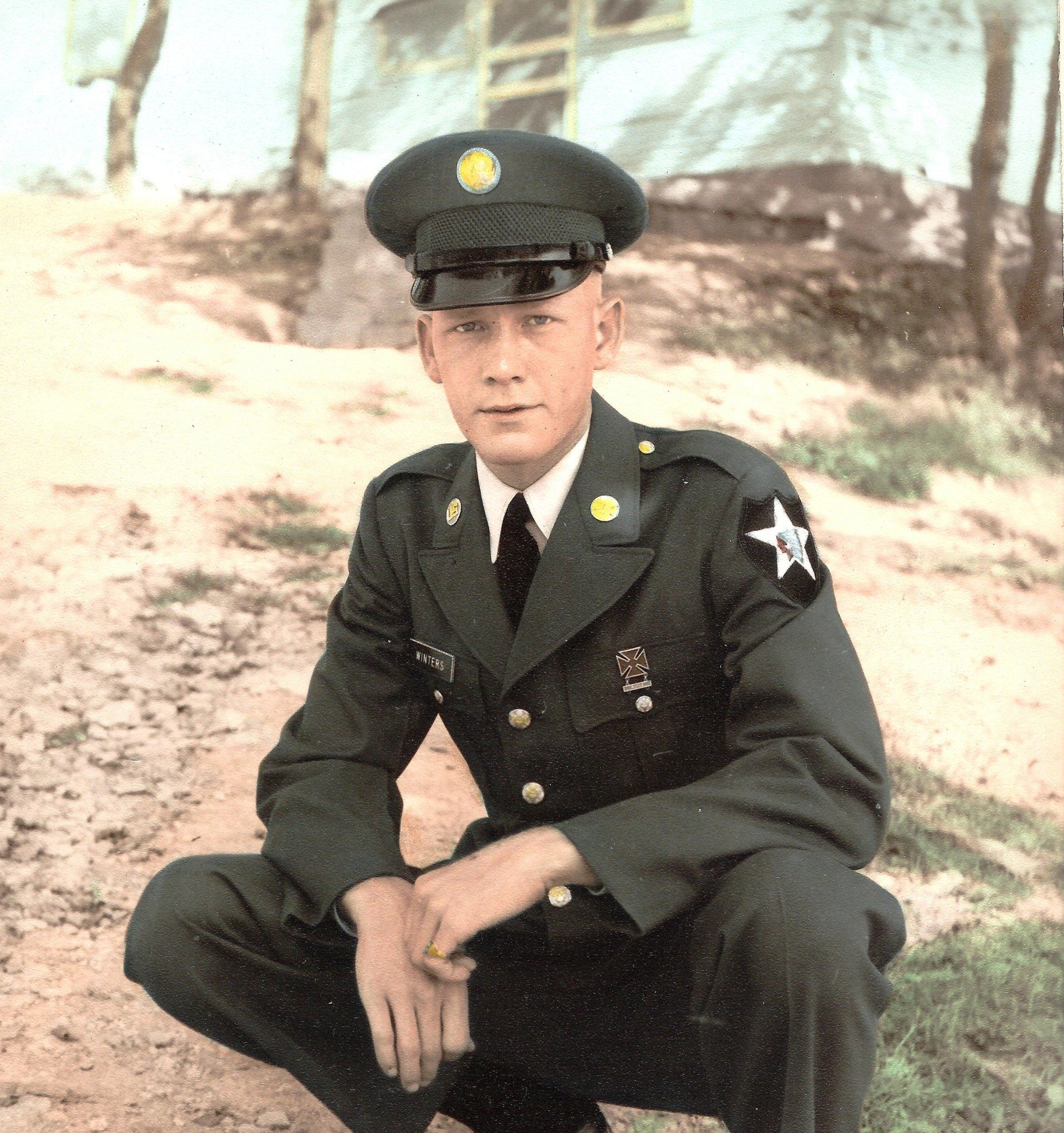 Inurment will be in Restlawn Memorial Gardens, Port Charlotte.

He was born October 4, 1943 in Cincinnati, Ohio to the late Anthony J. and Clarice Winters. James was a retired Letter Carrier for the U.S. Postal Service and a U.S. Army Veteran of the Vietnam War. He and his wife, Judy moved to Port Charlotte in 2004 from Pompano Beach, Florida.

James is survived by his loving family, his wife, Judy M. Winter of Port Charlotte; a son,
Anthony (Cindy) James Winters of Port Charlotte; a step-daughter, Mary Carlson of Orlando, FL; a sister, Shirley Dorn of Springdale, OH; 5 grandchildren, Amanda (Jason) Jones, James, Donald Carlson, Lauren Carlson, Megan Reagle and David Reagal; and many nieces and nephew. He was preceded in death by a step-son James Whelan who died in 1996.

To leave a condolence, you can first sign into Facebook or fill out the below form with your name and email. [fbl_login_button redirect="https://robersonfh.com/obituary/james-a-winters/?modal=light-candle" hide_if_logged="" size="medium" type="login_with" show_face="true"]
×

Inurment will be in Restlawn Memorial Gardens, Port Charlotte.