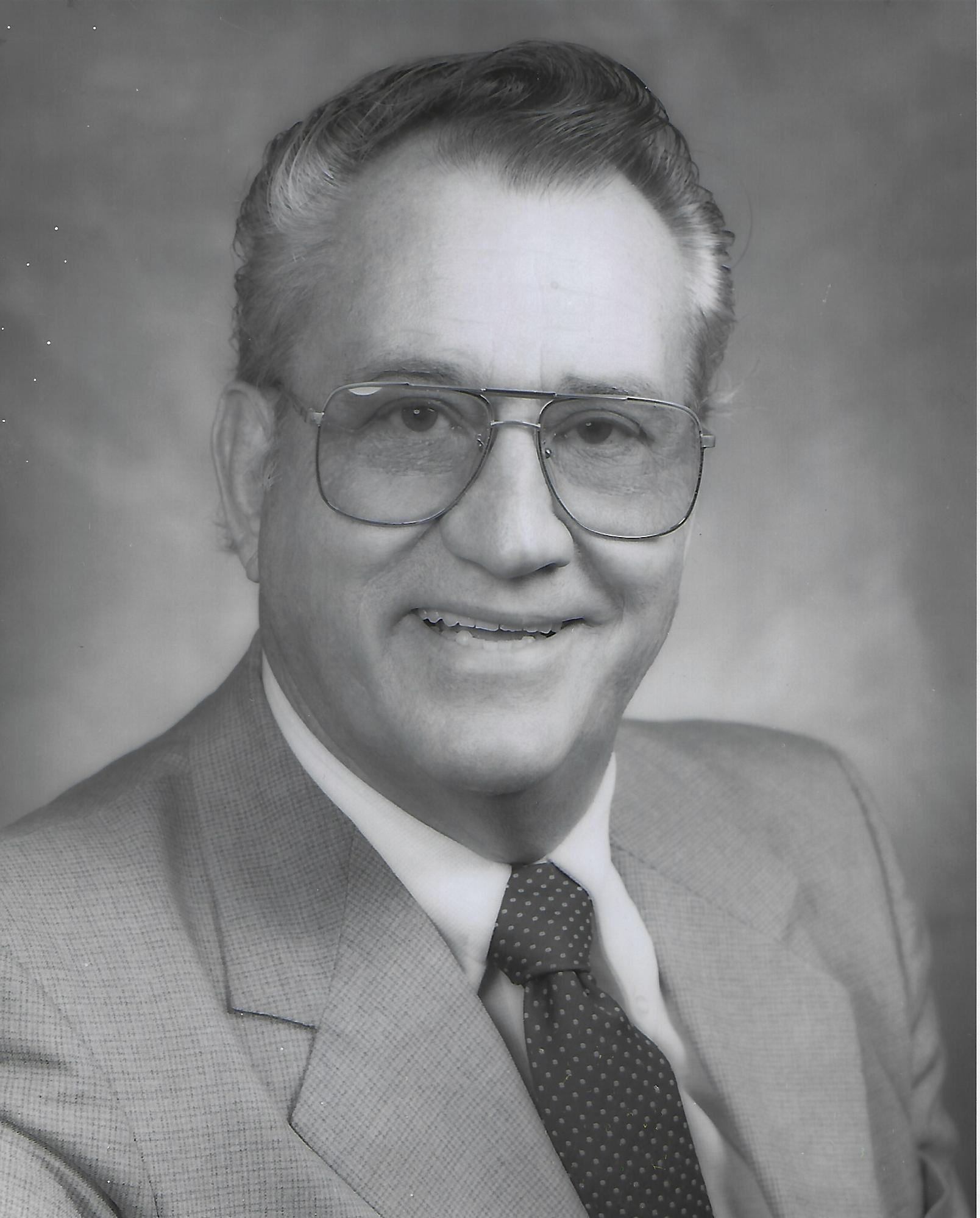 Chapel services and full military honors with band and caisson by a U.S. Marine Corp. Honor Guard will be held Monday 12:45 PM, Oct. 7, 2019 at Arlington National Cemetery, Arlington, VA. Friends and family attending should arrive at Arlington Administration cemetery by 12:15 PM with own transportation to gravesite.

James “Jim” Marshall Kerley, 94, of Punta Gorda, Florida, passed away peacefully, surrounded by his family, on Tuesday, May 21, 2019 in Punta Gorda.

Jim was born October 26, 1924, to Marshall and Emma Kerley in Union City, Tennessee. Hearing the call to serve his country as it entered into World War II, Jim enlisted in the U.S. Marine Corps in November of 1941 and was stationed in San Diego, California. He served with honor and was Honorably discharged in March of 1942. While a hospital patient at Hackley Hospital in Muskegon, Michigan, he met the love of his life, Shirley A. Peterson, who was in Hackley Hospital’s Nursing Training Program. The two fell in love, and Shirley would become his wife, on February 27, 1945. Jim and Shirley soon moved to Washington D.C. to be closer to Shirley’s parents. Jim worked for over 30 years at the First Union Trust Bank on M street, and together, Shirley and he raised three children in Rockville, Maryland, just outside of D.C., where they resided from 1953 until moving to Punta Gorda as full time residents in 1991. He was a member of Sacred Heart Catholic Church in Punta Gorda.

He is survived by his children, daughter Carole L. (Spouse Robert) Tull of Fort Myers, FL, and son Bradley A. Kerley of Punta Gorda; grandchildren, Melvin “Mel” (Spouse Tara) Faulconer, Darlene (Spouse Ken Peters) Faulconer, Jason Kerley, and Sharon Ann Kerley; great grandchildren, Josh, Ian and Riley Faulconer, and Aiden Kerley; his sister, Betty Curran of Lincoln, Nebraska, and several nieces and nephews. In addition to his parents, Jim was preceded in death by a daughter, Sharon Kerley in 1959, and his beloved wife of over 69 years, Shirley, on December 19, 2014.

To leave a condolence, you can first sign into Facebook or fill out the below form with your name and email. [fbl_login_button redirect="https://robersonfh.com/obituary/james-marshall-kerley/?modal=light-candle" hide_if_logged="" size="medium" type="login_with" show_face="true"]
×

Chapel services and full military honors with band and caisson by a U.S. Marine Corp. Honor Guard will be held Monday 12:45 PM, Oct. 7, 2019 at Arlington National Cemetery, Arlington, VA. Friends and family attending should arrive at Arlington Administration cemetery by 12:15 PM with own transportation to gravesite.