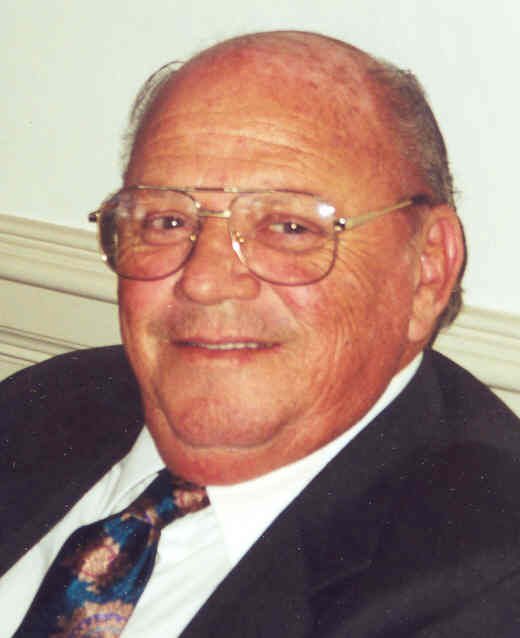 He was born January 3, 1935 in Coshocton, Ohio and moved to
Sarasota in 1959 from there and then moved to Port Charlotte in 1978.
He was a retired plant manager for the Coca Cola Company. Jim was a Methodist, a Past President and former member of the Punta Gorda Rotary, a charter member and a Past President of the Murdock Rotary Club, a member of American Legion Post #110
of Port Charlotte and a former member of the Sarasota Bass Masters. Jim was a veteran of the Korean Conflict, serving as a Sergeant in the U.S. Marine Corps and served as a NCO Weapons Instructor at Quantico, VA.

Visitation will be held Friday 6-8 PM at the funeral home. Funeral services
will be held Saturday 10 AM, December 16, 2006 at Roberson Funeral Home Port
Charlotte Chapel. Graveside committal and interment with military honors by the
U.S. Marine Corps will follow at 12 Noon in Palms Memorial Park, Sarasota, Florida.

To leave a condolence, you can first sign into Facebook or fill out the below form with your name and email. [fbl_login_button redirect="https://robersonfh.com/obituary/james-stiner/?modal=light-candle" hide_if_logged="" size="medium" type="login_with" show_face="true"]
×