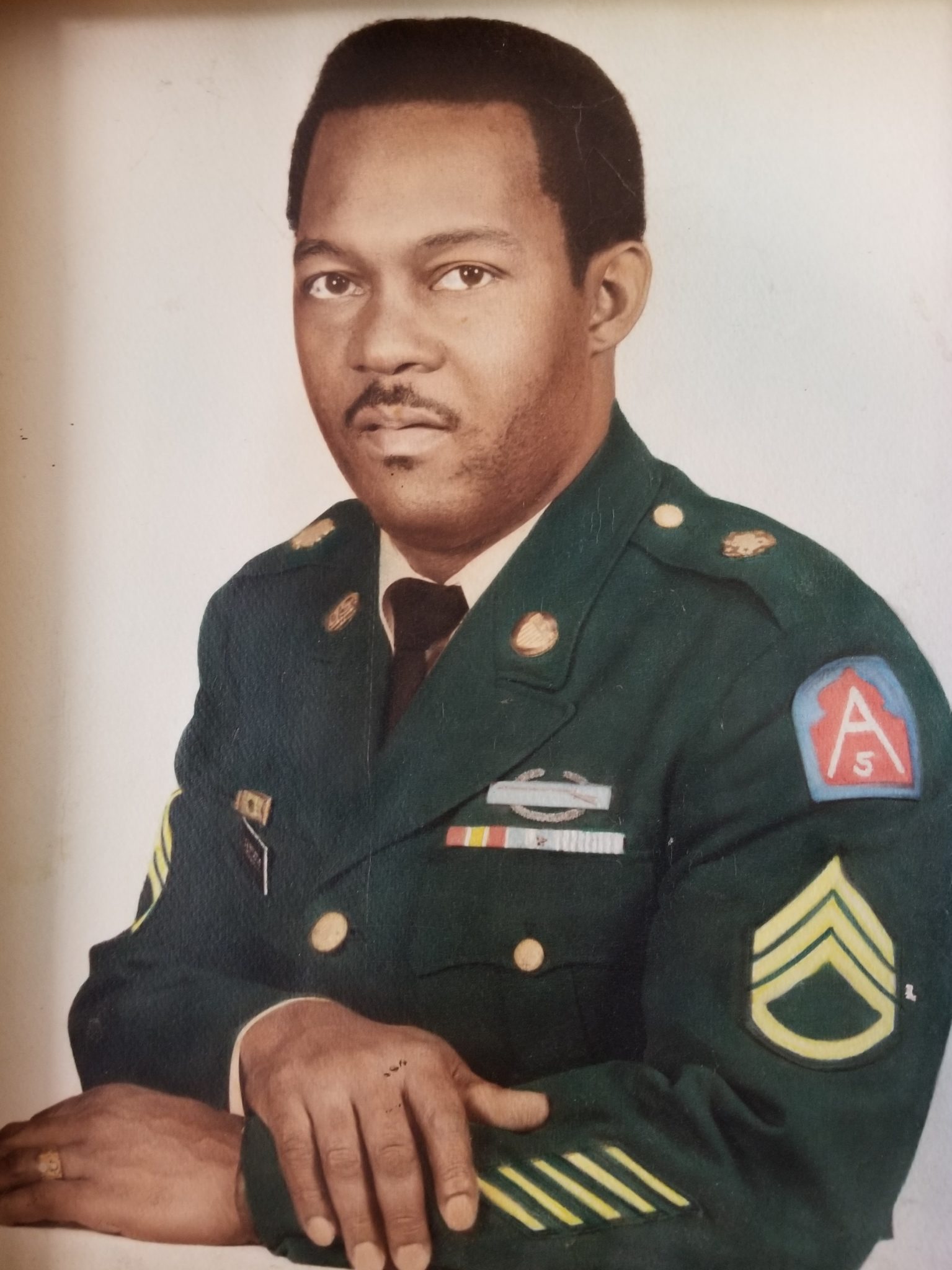 James was born June 12, 1932 in the Panama Canal Zone to the late James Theoplius and Miriam (Williams)

Chambers. James was a U.S. Army veteran of the Korean War retiring after 20 years of service as a Staff Sergeant. He moved to Port Charlotte in 1989 from Brooklyn, NY

To leave a condolence, you can first sign into Facebook or fill out the below form with your name and email. [fbl_login_button redirect="https://robersonfh.com/obituary/james-theopilus-chambers-jr/?modal=light-candle" hide_if_logged="" size="medium" type="login_with" show_face="true"]
×