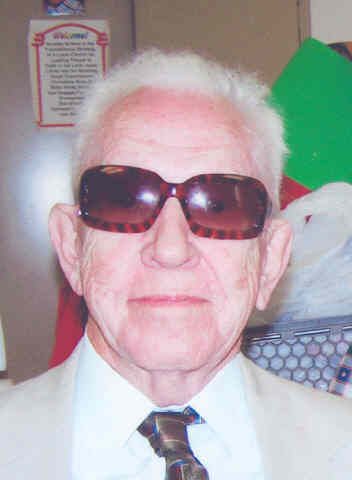 Mr. James H. (Jim) Yeardley, 87, of Port Charlotte, Florida, who had been in failing health, passed away Monday night, May 4, 2009 at Peace River Regional Medical Center in Port Charlotte.

Jim was born James Henry Yeardley on January 9, 1922 in Uniontown, Pennsylvania to the late David and Bessie (nee-Yowler) Yeardley. A former U.S. Navy Lt. Commander and veteran of World War II and Korean War, Jim, a retired Mechanical Engineer, worked in Research and Development at Fort Belvoir, Virginia for the Military until 1979, and lived in Alexandria, Virginia until relocating to the Port Charlotte area in 1992. He was a Professional Engineer licensed in Washington D.C., a member of the SAE Technical committee, and Sonshine Baptist Church in Port Charlotte. He will be missed by his family, and friends.

To leave a condolence, you can first sign into Facebook or fill out the below form with your name and email. [fbl_login_button redirect="https://robersonfh.com/obituary/james-yeardley/?modal=light-candle" hide_if_logged="" size="medium" type="login_with" show_face="true"]
×