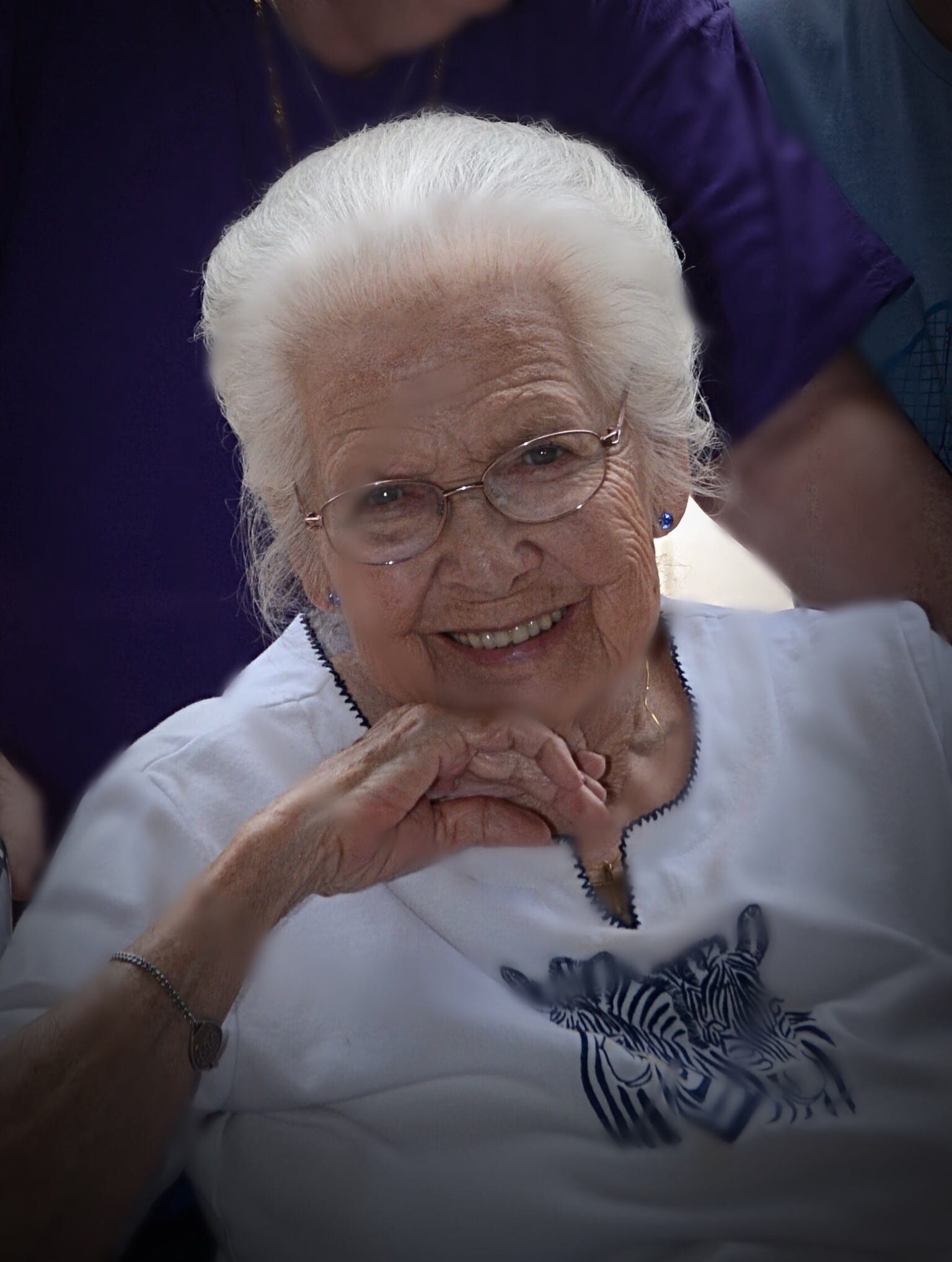 Janet Alice Nelson, 94, of Port Charlotte, Florida died peacefully Monday, February 18, 2019 with loved ones at her side.

Janet was born December 11, 1924 in Erie, Pennsylvania. She was a retired Registered Nurse specializing in Neonatal Nursing. Later she worked for many years at the Post Office in Glen Head, NY. She was a Deacon and member of the Glenwood Presbyterian Church in Glenwood Landing, NY and also a member of the American Legion Auxiliary in Glen Head, NY. Since moving to Port Charlotte in 1982, Janet was very active in the community. She was a member of the First Presbyterian Church in Port Charlotte. At the church she enjoyed serving at the weekly Coffee Hour and was a former board member of the church’s Small World Nursery School. Janet also served the church with her special ministry of sending encouraging cards and notes to people. In addition, she enjoyed volunteering at Fawcett Memorial Hospital since 1985. Within that time, she devoted over 5,500 hours and was honored to receive the Frist Humanitarian Volunteer Award in recognition of her humanitarian and philanthropic spirit. Furthermore, at Murdock Family Medicine/Millennium she created the volunteer program and served as a volunteer for 13 years. Janet’s deep faith and love were a true inspiration for all whose lives were touched by her. Many people (of all ages) who were blessed to know Janet lovingly called her “Grandma”.

She is survived by her loving family, a daughter, Cathy Asaro of Port Charlotte; 5 grandchildren, Sandy Asaro, Frankie Asaro, Tanner Braun, Tina Nelson, George Nelson III; and 5 great grandchildren, Connor Asaro, Zachary Nelson, Tai Nelson, Jaiden Nelson, and Keira Nelson. She is also survived by many other dear family members and friends. She was preceded in death by her husband, George L. Nelson and a stepson, George L. Nelson, Jr.

To leave a condolence, you can first sign into Facebook or fill out the below form with your name and email. [fbl_login_button redirect="https://robersonfh.com/obituary/janet-alice-nelson/?modal=light-candle" hide_if_logged="" size="medium" type="login_with" show_face="true"]
×