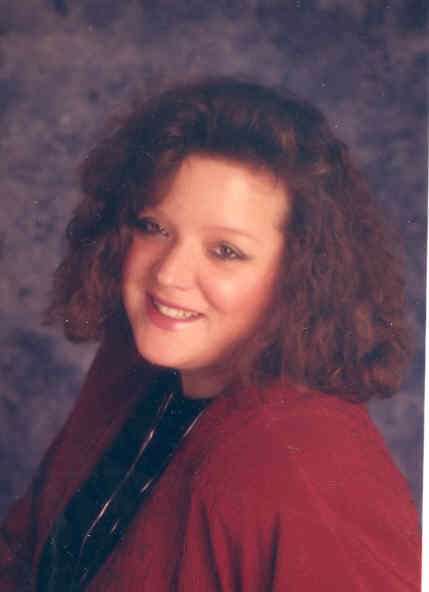 She was born March 6, 1961 in Albany, New York and moved to Punta Gorda last July from Ballston Spa, NY. Janet was a graduate of Guilderland High School and the College of William and Mary. In college, her love of the French language and culture blossomed, and she visited France at least a dozen times in her life. After living in New York City briefly, she obtained her graduate degree at the University of Albany and then taught French for eight years at Queensbury High School. During that time, she was appointed a board member to the New York State Foreign Language Teachers Association.

Janet was a creative and fun teacher, who most enjoyed her counseling role with students. This led to her decision to return to the University of Albany for a second graduate degree in social work. Although she worked briefly in the field, her medical issues interfered with her plans and instead she worked part-time in the Symmetry Glass Gallery in Saratoga Springs. Her passion for beauty and her easy interactions with the clientele were a perfect fit. She visited Mexico several times later in her life and developed an appreciation for the culture and the people

She is survived by her husband, Dr. Larry Zeides of Punta Gorda;
and her son, Ian Joshua Zeides, age 6, of Punta Gorda; and many other loving relatives
in New York, Tennessee, Florida and California. She was preceded in death by her
mother, Kaye Philips, a former aide to Senator Jacob Javits of New York and
her father, Irving Philips, Esq.
She will be greatly missed by her many friends including those from Guilderland, William and Mary, Long Island, Queensbury, University at Albany, Saratoga, Ballston Spa, Punta Gorda, Mexico, and France. Janet was well cared for at the end of her life.

To leave a condolence, you can first sign into Facebook or fill out the below form with your name and email. [fbl_login_button redirect="https://robersonfh.com/obituary/janet-philips/?modal=light-candle" hide_if_logged="" size="medium" type="login_with" show_face="true"]
×