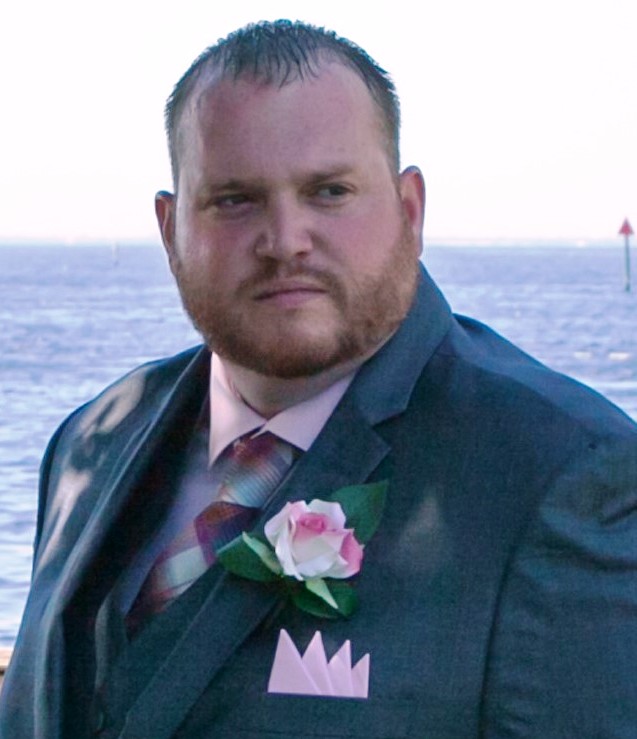 Jared was born October 16, 1985 at Bayfront Hospital in St Petersburg Florida to Cindy (Stein) and Steven Ketchum. Jared spent his youth in Port Charlotte Florida where he attended Liberty Elementary, Murdock Middle and graduated in 2004 from Port Charlotte High School. He was very involved in sports and was a member of the Port Charlotte Bandits Youth Football program, Port Charlotte Little League Baseball and the Harold Avenue Recreation Youth Basketball Program. Jared lettered in both football and basketball at Port Charlotte high School. Jared not only excelled in sports but also academically. He was elected to the Pop Warner Scholastic team many times and was also awarded the freshman basketball scholastic award. He graduated magna cum laude with an Associate Degree in Arts from St Petersburg College and from the University of South Florida with a Bachelor of Science in Cell and Molecular Biology. He was at St Georgia’s University fulfilling his dream to become a Pediatric Oncologist.

A memorial service will be held 11:00AM, Saturday, April 28, 2018 at Roberson Funeral Home Port Charlotte Chapel. In lieu of flowers, memorial contributions in Jared’s name may be made to St. Joseph’s Children’s Hospital Foundation at 2700 W Dr Martin Luther King Blvd Suite 310, Tampa FL 33607 or online at www.give2stjoeskids.org.

To leave a condolence, you can first sign into Facebook or fill out the below form with your name and email. [fbl_login_button redirect="https://robersonfh.com/obituary/jared-michael-ketchum/?modal=light-candle" hide_if_logged="" size="medium" type="login_with" show_face="true"]
×