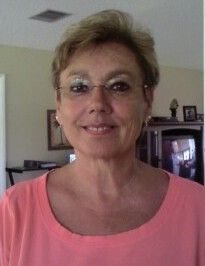 Born May 19, 1944 in Detroit, Michigan to George M. and Frances Caroline (nee-Kenworthy) Sears, Jean was raised by her beloved adoptive parents Lewis W. and Evelyn Marie (nee-Kenworthy) Laparl. Moving to this area from Algonac, Michigan in 1978, Jean was for many years, a sales associate for the Burnt Store Marina & Country Club Marina Golf Club in Punta Gorda.

To leave a condolence, you can first sign into Facebook or fill out the below form with your name and email. [fbl_login_button redirect="https://robersonfh.com/obituary/jean-shakeshaft/?modal=light-candle" hide_if_logged="" size="medium" type="login_with" show_face="true"]
×