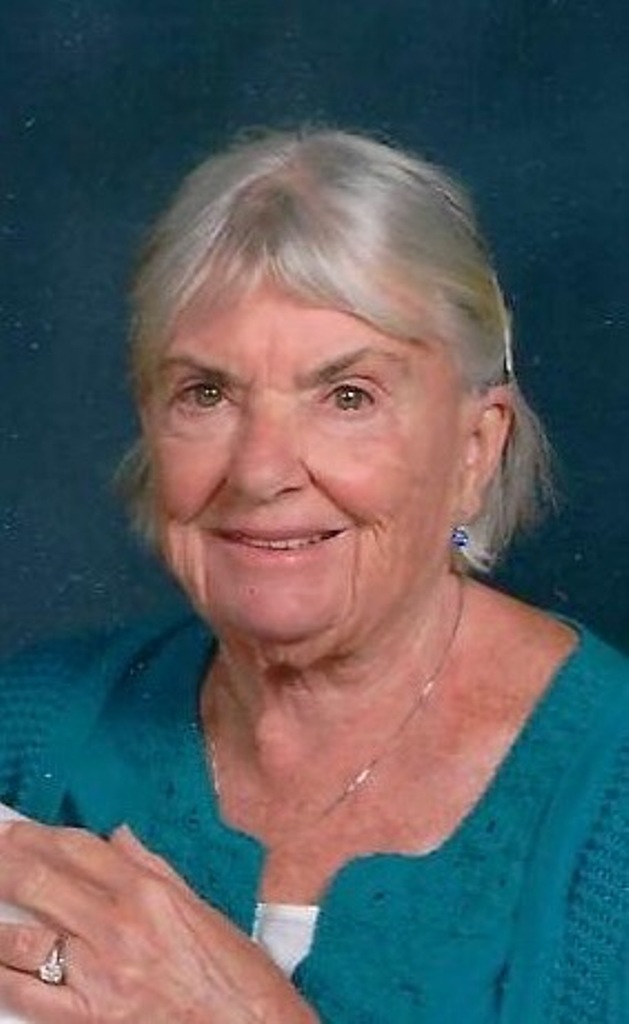 A celebration of Jeannine’s life will be held at a later date.

Jeannine lived a busy and full life; she was an accomplished artist, winning many awards over the years. She was a talented chef who loved to entertain, and she ran a successful catering company for many years in Wellesley MA. She was a lovely singer who performed with her local Catholic church choirs. Summers were spent on Sagamore Beach, which is where she met her husband Dick, at the age of 13! She made many lifetime friends through the Sagamore Beach Colony Club and White Cliffs Country Club and enjoyed many years filled with travel, sailing, skiing and tennis.

She is survived by her sons Donald and Richard, and her daughters Jeannine and Suzanne; ten grandchildren and eleven great grandchildren; her brothers David Garrity of Arlington, George Garrity of Burr Ridge, Illinois and Stephen Garrity of Belmont, MA; as well as many nieces, nephews and cousins.  She was preceded in death by her husband Richard, daughter Michelle, her beloved sister-in-law Ann Garrity and four of her seven brothers, Thomas E. Garrity II, John Garrity, Robert Garrity and Paul Garrity.

A celebration of her life will be held at a later date. In lieu of flowers, donations can be made in Jeannine’s name to Sagamore Beach Colony Club, PO Box 417, Sagamore Beach MA 02562.

To leave a condolence, you can first sign into Facebook or fill out the below form with your name and email. [fbl_login_button redirect="https://robersonfh.com/obituary/jeannine-g-holway/?modal=light-candle" hide_if_logged="" size="medium" type="login_with" show_face="true"]
×

A celebration of Jeannine’s life will be held at a later date.