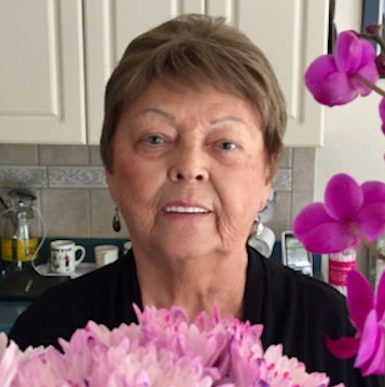 A Memorial service celebrating Jennie’s life will be held  at 11am on September 24, 2022 at Roberson Funeral Home Punta Gorda Chapel.

She was born to John & Ruth Riveness, on September 17, 1942, in Hayward, WI. When still a baby she moved with her family to Karlstad, MN, where she grew up.

From the time she was a little girl, Jennie was mischievous and fun, and always loved a challenge. Jennie loved life and was always in a hurry to grow up. The middle of seven children, Jennie’s early life was bustling with activity. Her childhood days filled with singing & playing trumpet, summers at Lake Bronson, and a devoted church life. Music was an important part of Jennie’s life.  Her mom taught her to sing alto, so she and her sister, Clara, could sing duets. Their debut in church was “Whispering Hope”. She had an unusual ear for harmonizing, and sang often throughout her life, at home, at school, and in church. She also played the trumpet in the high school band. Her dad, a proud immigrant  from Norway, decided that Jennie should play taps on the trumpet every Sunday as he lowered the flag in their front yard, much to Jennie’s chagrin.  But she would comply, praying that none of her high school friends would drive by as she played.

After graduating high school in 1960,  she attended nurse’s training in Duluth, MN. It was in Duluth, that she met the love of her life, an Air Force serviceman from Indiana, David Stanfield. Jennie and David were married in Duluth in January of 1963 – a union that would last until David’s death 59 years later. Together they had three children: Todd, Cheri and Pam.

In the spring of 1965, Jennie & David relocated to David’s hometown of Seymour, IN and then on to Fort Wayne, IN in 1976. Jennie had a successful career at Saint Anne’s Nursing Home in Fort Wayne while also raising her three children. Jennie & David were active members of Northridge Baptist Church their years in Fort Wayne, Jennie singing in the choir every Sunday.

In 1990, Jennie & David moved to a home on Sylvan Lake in Rome City, IN. Lake days were filled with big family breakfasts, laughing grandchildren, fishing, swimming, boating, karaoke, and late night euchre games. The Stanfield dock proudly waving both the Norwegian and the American flag.

In 2015, after several years of “snow-birding” they made their final move to Punta Gorda, FL where they lived their retirement years with a group of dear friends, traveling and enjoying activities including boating, concerts, lunch dates, playing cards, watching Vikings football games at the VFW and karaoke.

Jennie loved playing cards, especially 5 Crowns, and was well known for her competitive spirit. Music and singing were a staple in her everyday life. She called all her children and grandchildren on their birthdays and sang the entire “Happy Birthday to You” song. She was proud of her Norwegian heritage and fiercely independent, with a big and loving heart. She will be deeply missed by all who knew her.

Jennie is survived by five siblings, three children, five grandchildren, and a large extended family. She was preceded in death by her parents (John & Ruth), a brother (David) and her husband (David).

A Memorial service celebrating Jennie’s life will be held  at 11am on September 24, 2022 at Roberson Funeral Home Punta Gorda Chapel located at 215 Mary Street in Punta Gorda. 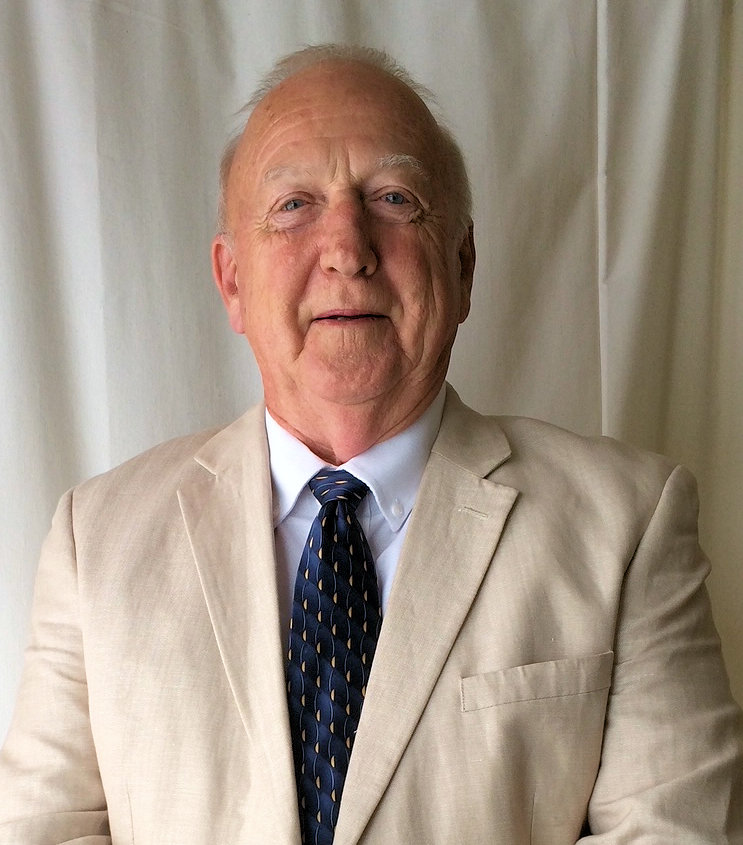 To leave a condolence, you can first sign into Facebook or fill out the below form with your name and email. [fbl_login_button redirect="https://robersonfh.com/obituary/jennie-eileen-stanfield/?modal=light-candle" hide_if_logged="" size="medium" type="login_with" show_face="true"]
×

A Memorial service celebrating Jennie’s life will be held  at 11am on September 24, 2022 at Roberson Funeral Home Punta Gorda Chapel.