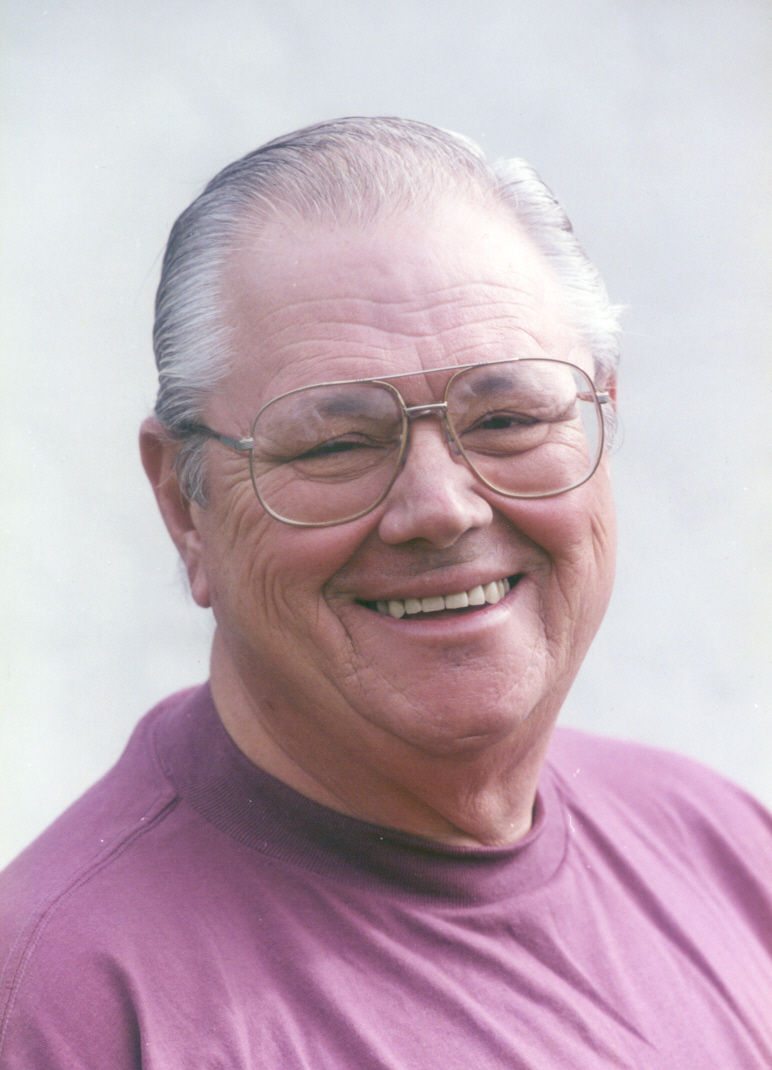 Jerry was born April 5, 1936 in Peoria, Illinois, the son of Raleigh and Beatrice (nee-Haynes) Lee. Upon completion of Manual High School, he enlisted in the U.S. Navy for four years, and was honorably discharged as a Radio Operator. He received his A.B. and M.A. degrees from Bradley University, where he was active in the Veterans Club, and taught at both Bradley University and Spalding Institute in Peoria. He earned his PhD in Administration in Higher Education at Southern Illinois University, where he served as assistant to the Vice Chancellor.

In 1970 he accepted employment at the Platte Campus of Central Community College in Columbus, Nebraska. Within two years he was named President of the Platte Campus where, during his tenure he instituted an open entry, open exit policy that allowed students to complete course work at their own pace. Twelve years later he was named President of Dutchess Community College in Poughkeepsie, New York where he remained for ten years. During this time he was active in the United Way, which he chaired for one year, the Economic Development Council, and numerous other civic and community activities.

In 1992 he retired from Poughkeepsie to Punta Gorda, Florida to pursue his love of fishing, reading, and writing. He co-authored the book (Fishing in Charlotte Harbor), and spent time writing articles for the Sun-Herald newspaper.

To leave a condolence, you can first sign into Facebook or fill out the below form with your name and email. [fbl_login_button redirect="https://robersonfh.com/obituary/jerry-lee/?modal=light-candle" hide_if_logged="" size="medium" type="login_with" show_face="true"]
×