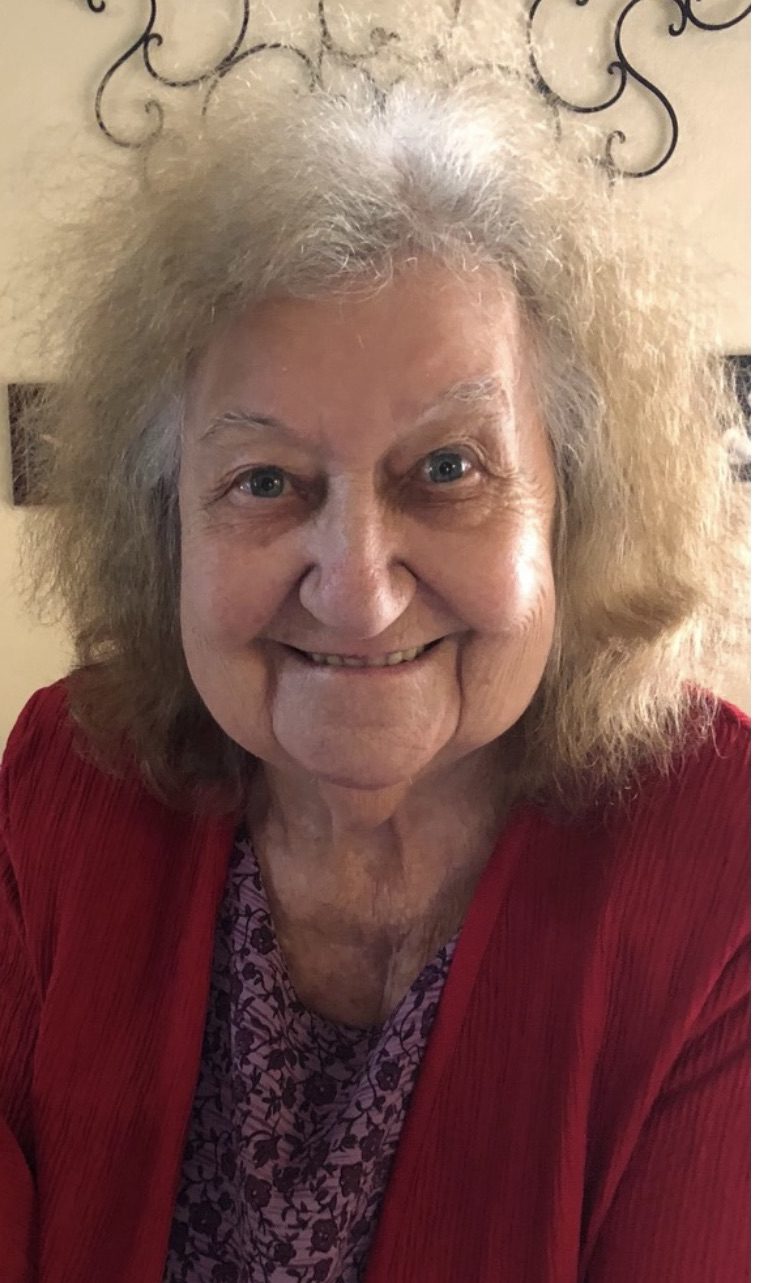 A special BINGO day celebrating Jessie’s life at a later date by the family.

Jessie Pauline Giliam, 94, of Port Charlotte, Florida died Sunday, September 5, 2021 surrounded by her family at her home.
She was born July 26, 1927 in Glasgow, Scotland and came to the United States in 1963.  She moved to Port Charlotte from New Jersey in 1986.
She is survived by her son William (Joyce) Giliam of Milford, Pennsylvania and her grandchildren, Paul McCarthy of Port Charlotte, Erika (Paige) Kreegel of Punta Gorda, Wendy (Aaron) Wilson of Louisville, Kentucky, Michelle (Keith) O’Brien of Dingmans Ferry, Pennsylvania and Rick Giliam of Seattle, Washington; and 14 great-grandchildren and 4 great-great grandchildren. She was preceded in death by her husband Walter Giliam, daughter Pauline McCarthy and son Richard Giliam.
A special BINGO day celebrating Jessie’s life at a later date by the family.
Friends may visit www.robersonfh.com to extend condolences to the family.  Arrangements by Roberson Funeral Home & Crematory Punta Gorda Chapel.

To leave a condolence, you can first sign into Facebook or fill out the below form with your name and email. [fbl_login_button redirect="https://robersonfh.com/obituary/jessie-pauline-giliam/?modal=light-candle" hide_if_logged="" size="medium" type="login_with" show_face="true"]
×

A special BINGO day celebrating Jessie’s life at a later date by the family.