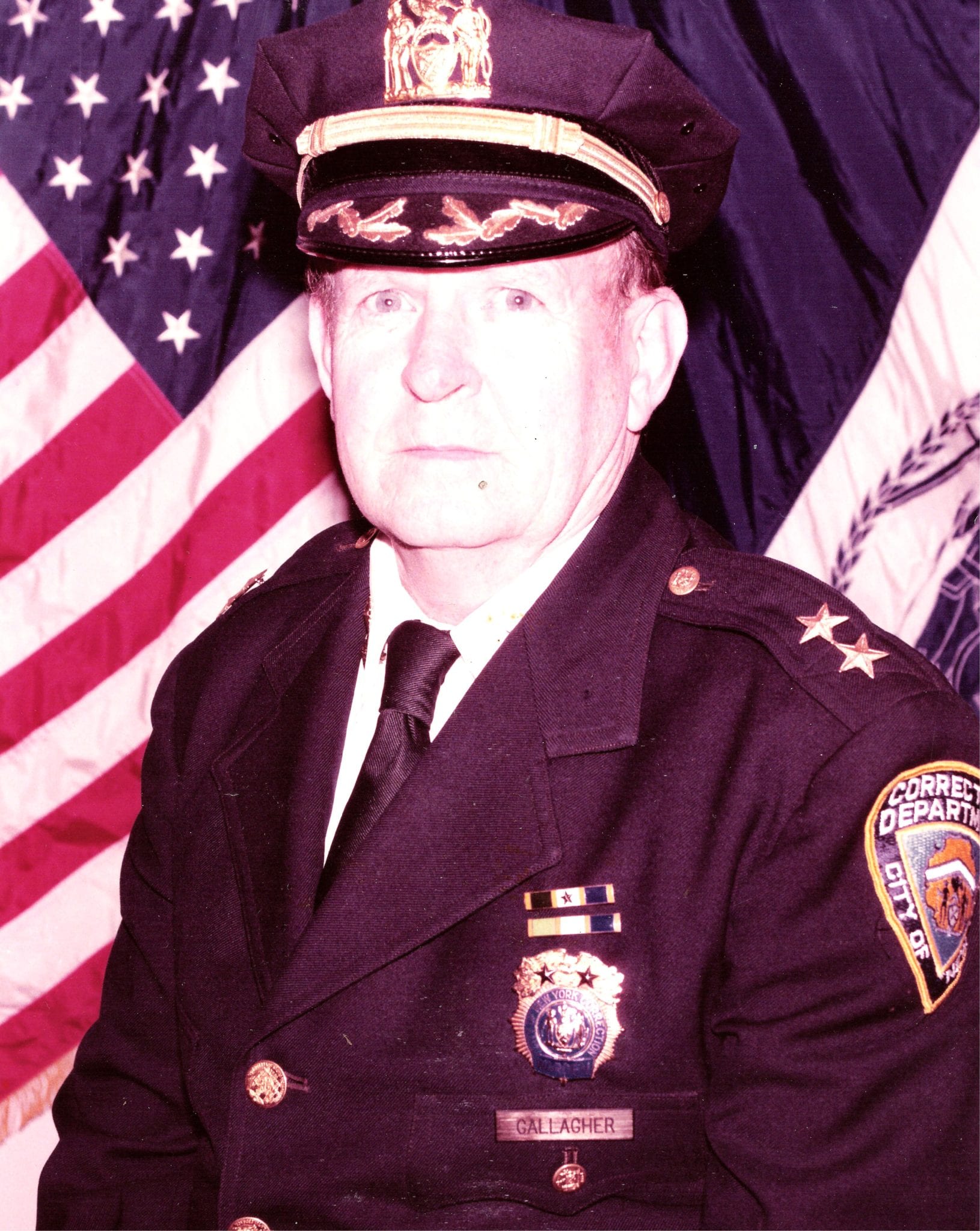 Visitation will be from 1 to 2 pm Tuesday, February 4, 2020, with Funeral service to begin at 2 pm in the chapel at Roberson Funeral Home.

Committal with military honors will be held at Restlawn Memorial Garden cemetery in Port Charlotte.

In lieu of flowers, please donate to that wonderful organization, Tidewell Hospice.

John C. “Jack” Gallagher, 94, of Port Charlotte, Florida lost his three year battle with Metastatic Melanoma at 0705 hours (EOW) on 31 January 2020, tended to by his loving son James and daughter-in-law, Lynne Gallagher. He went on that day to join the love of his life, Evelyn (Married 52 years who passed in 1999) and granddaughter Mary Grace. They were joined in greeting Jack at the heavenly gates by his father James, mother Mary, brothers Jimmy, Joe, and sister Rita. Jacks father was a US Marine who fought at Belleau Wood during WWI. Jack quit high school, joined the Marines, and fought on Iwo Jima, both significant battles in USMC history. Their history of service was followed by eldest son, James (Jim) Gallagher, Major USAR (Retired Reserves) and grandson, John Peter Policastro, MAJ, USA, currently serving.
Following his discharge in 1946, he returned to and graduated from Roosevelt High School, The Bronx, NY. He was one of the first photo finishers in NY State to learn the Kodachrome process for color photographs. He drove a taxi and a bus for NYC Transit. Jack joined the NYC Department of Correction in 1959 and rose steadily through the ranks receiving several commendations. As an Assistant Deputy Warden (ADW) assigned to Rikers Island Headquarters he was in charge of Maintenance overseeing all contractors and implementation of work contracts for the entire department. His next assignment as Deputy Warden in Command Of Rikers Island Hospital resulted in the care and custody of Mark David Chapman, killer of John Lennon. While in that command, he was also responsible for the development ,with Montifiore Hospital, of the first AIDS patient treatment center for inmates afflicted with HIV. (His son James, who followed him on the job was one of the first Correction Officers to transport those inmates to courts and hospitals for treatment.) As President of the ADW Association he fought the politicization of superior officer ranks and was one of the last remaining civil service examination Deputy Wardens promoted to Warden. Because of his stance his promotion to Warden and pay raises were blocked for many years by Commissioner Curos. He became Warden of the NYC Dept of Corrections Transportation Division and upon promotion was told by then Commissioner, Jacqueline McMickens that it was long overdue. He was held in such high regard by his men and the Commissioner, that she Retired his shield, # 316, with him. No Warden in the future history of NYC DOC will ever carry that shield number.
Jack knew the value of hard work to achieve goals. He and Evelyn instilled a love of work and learning in their surviving children. Jim, a retired reservist and Captain, NYC Dept of Correction received two Masters Degrees and graduated US Army Command and General Staff College. His wife, Lynne is a Registered Nurse. Their other son, Louis, (Julia) is a Phd in Clinical Psychology. His daughter, Marianne (John) Policastro has a Masters and teaches in a Christian school. Her Son, Major John P. (JP), (Jamie) Policastro is a graduate of West Point, A graduate of law school and currently serves as a Legal Advisor in the US Army. Granddaughter Jannelle (Adam) Smith has a Masters and teaches. He is survived by his grandsons John Alexander and Sean James Gallagher, Great grandchildren Elijah and Karlie Policastro and Reid Charles and John Lane Smith.
Jack was an active man who loved to grow orchids, woodworking and carpentry. He was a former member of Fraternal Order of Police, Lister Lodge 66, here in Port Charlotte. An active member of Retired Law of SW Florida and served many years as its Chaplain. He was a Cootie (Military Order of Cooties), an Honor Society of the VFW (5690), American Legion Post 103 and had been a member of Post 110 for many years, actively working Bingo to raise monies for charity. He co-founded and worked with his son Jim, Leo Security Services which later became SWF Private Investigations. Until his death Jack was probably the oldest licensed Private Investigator in the State of Florida.
Visitation will be held today from 1 PM until 2:00 PM Tuesday, Feb, 4, 2020 at Roberson Funeral Home Port Charlotte Chapel followed by Funeral services at 2:00 PM. Interment with military honors will follow at Restlawn Memorial Gardens in Port Charlotte.
His son and daughter in law, Jim and Lynne are greatly appreciative of the care given to Jack by Tidwell Hospice during his final battle with the cancer as it ravaged his brain. In lieu of flowers, please donate to that wonderful organization at www.tidewellhospice.org .
Friends may visit online at www.robersonfh.com to extend condolences to the family. Arrangements by Roberson Funeral Home Port Charlotte Chapel.

To leave a condolence, you can first sign into Facebook or fill out the below form with your name and email. [fbl_login_button redirect="https://robersonfh.com/obituary/john-c-gallagher/?modal=light-candle" hide_if_logged="" size="medium" type="login_with" show_face="true"]
×

Visitation will be from 1 to 2 pm Tuesday, February 4, 2020, with Funeral service to begin at 2 pm in the chapel at Roberson Funeral Home.

Committal with military honors will be held at Restlawn Memorial Garden cemetery in Port Charlotte.

In lieu of flowers, please donate to that wonderful organization, Tidewell Hospice.