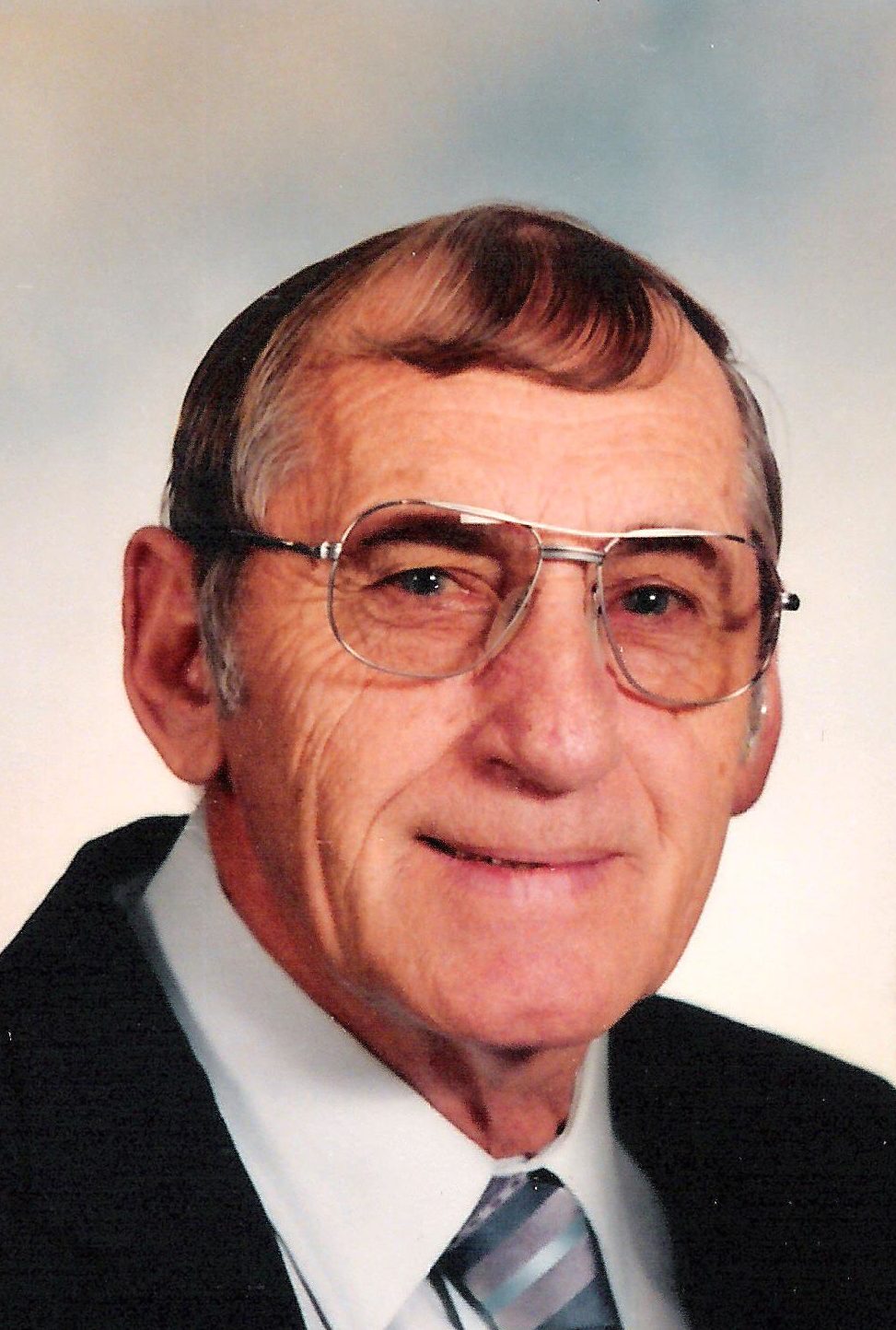 John was born April 24, 1929, in Fort Wayne, Indiana, to the late Russell and Gertrude Thurber. John, who attended Most Precious Blood Catholic School and went on to graduate from Central Catholic School of Fort Wayne, joined the military out of school, and was a veteran of the Korean War, serving with the United States Army Airborne. Returning home following his military service, John then met and married the love of his life, Carol E. Hershberger, and together they began their family, raising four children. During this time, John worked for the Dana Corporation, and later for General Electric, for whom he worked for 25 years before retiring. John and Carol, moving from their long time home in Fort Wayne, retired to the Punta Gorda, Port Charlotte area, in 1997. A devoted family man, John loved spending personal time with his wife and family. An avid outdoorsmen however, John made sure to save time to spend in Florida’s sun filled days Golfing, and Fishing. John also loved to play Bingo when he could, and was a long time member of the American Legion.

To leave a condolence, you can first sign into Facebook or fill out the below form with your name and email. [fbl_login_button redirect="https://robersonfh.com/obituary/john-c-thurber-sr/?modal=light-candle" hide_if_logged="" size="medium" type="login_with" show_face="true"]
×