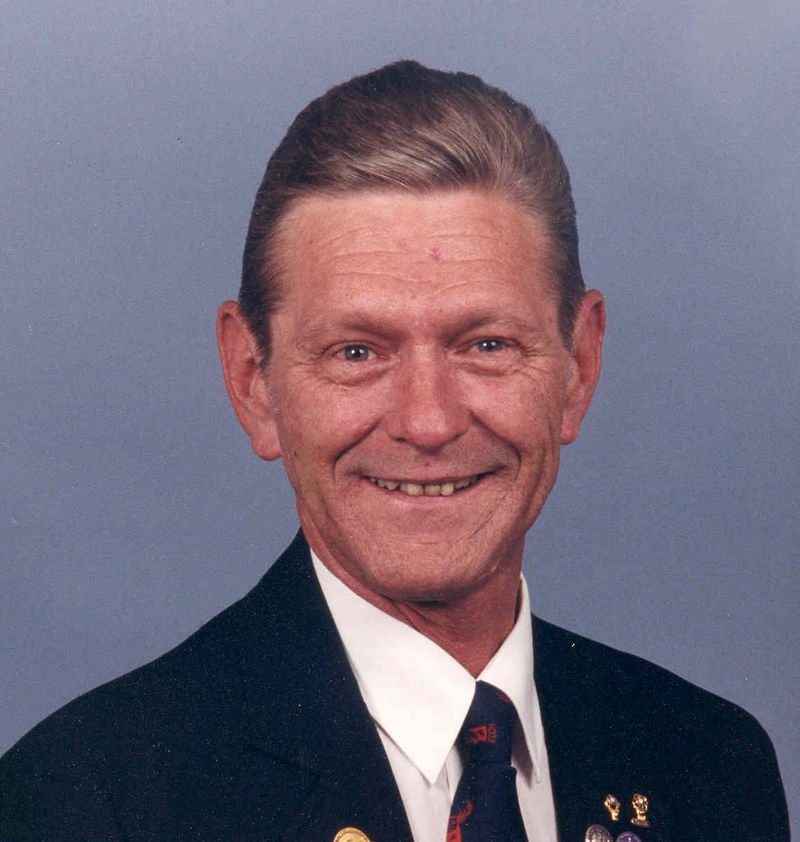 Born John Michael Hyndman on May 7, 1950 in Toledo, Ohio, Mike, a former general manager for various companies, relocated from his native Toledo, to Port Charlotte in 1981. A veteran of the Vietnam War era, U.S. Air Force, he was a member of B.P.O. Elks Lodge 2153, American Legion Post 110, and V.F.W. Post 5690 all of Port Charlotte; life member Masonic Lodge F&AM of Toledo, OH, and member of Sahib Shriners Temple in Sarasota, FL. Mike, faithful to the Church of God, was a devoted son, brother, husband, father and grandfather.

To leave a condolence, you can first sign into Facebook or fill out the below form with your name and email. [fbl_login_button redirect="https://robersonfh.com/obituary/john-hyndman-2/?modal=light-candle" hide_if_logged="" size="medium" type="login_with" show_face="true"]
×