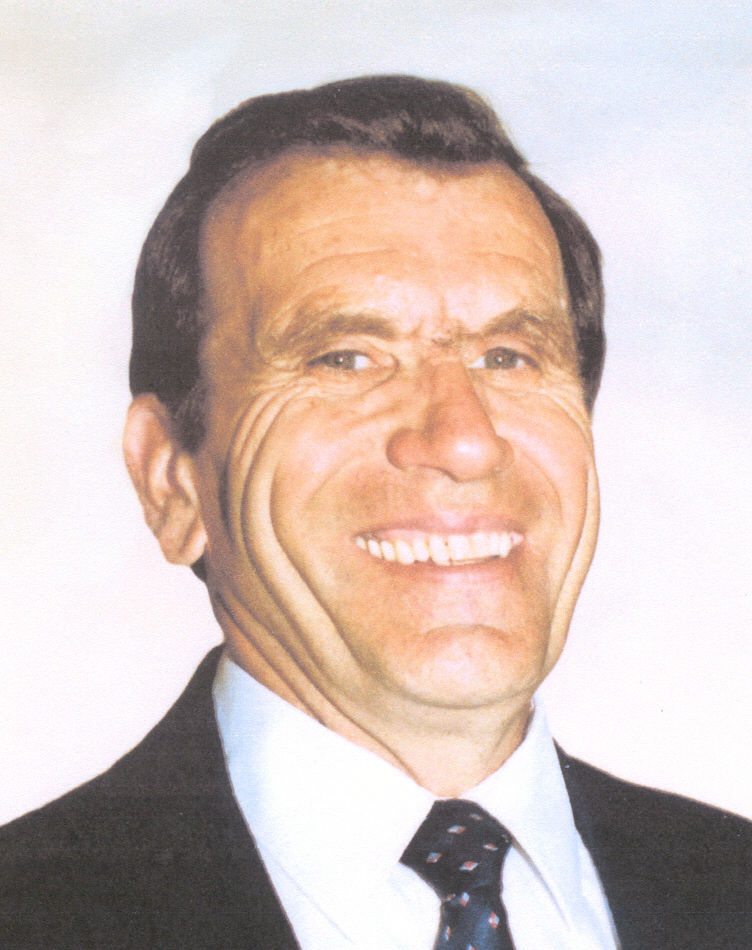 John Karcich, 79, of Punta Gorda, Florida, died Tuesday evening, April 29, 2008 surrounded by the love of his family after a long battle with cancer, at his home.

Born August 26, 1928 in Unije, Croatia, John, a veteran of the U.S. Army, Korean War, was a NYPD Lieutenant with 25 years service, retiring in 1982. He then worked as a foreign electrical auto parts expert until 1996. John with his wife Terry, moved to Punta Gorda from New York in 1997. He was a member of Sacred Heart Catholic Church in Punta Gorda, the Peace River Power Squadron of Charlotte County and Oyster Bay Power Squadron in New York. John was a beloved and loving son, brother, husband and father whose life and work made a difference to all who knew him, and will be greatly missed, but never forgotten.

John is survived by his loving family, wife of 51 years, Teresa M. Karcich; two daughters, Adrian Taylor and Lynn Karcich, both of Ashburn, VA; two brothers, Andrew Karcich of NY, and Joseph Karcich of CA; and one sister, Toni Lomuscio of CA.

To leave a condolence, you can first sign into Facebook or fill out the below form with your name and email. [fbl_login_button redirect="https://robersonfh.com/obituary/john-karcich/?modal=light-candle" hide_if_logged="" size="medium" type="login_with" show_face="true"]
×