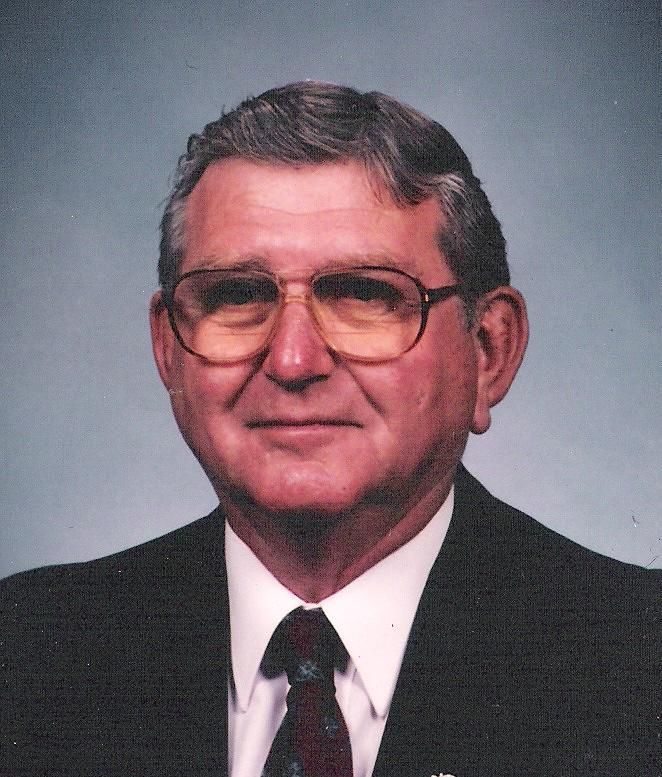 John was born October 7, 1922 in Hamilton County, Indiana, to the late Mary (nee – Lowe) and John D. Neiman, Sr. After High School, John joined the U.S. Coast Guard, serving thru out World War II. Returning to civilian life, John began working with General Motors Corporation, retiring as a manager with them before moving from his longtime home in Cicero to Port Charlotte in 1985 with his wife Sarah. A Mason, he was a member of former Lodge No. 199 of Cicero, IN, and was a member of the A & A Scottish Rite and Araba Shrine Temple, both in Fort Myers, Florida, and Edgewater United Methodist Church in Port Charlotte.

He is survived by his wife of 37 years Sarah E. Neiman; daughters, Yvonne Horn and Judy (Dan) Hunter; a son, Lewis Morrison; grandchildren Kelly Carter and Ian Hunter; and great grandson Ty Carter. In addition to his parents, John was preceded in death by a brother, Ben, 2 sisters, Marjorie and Rosemary, and a daughter, Charlotte.

To leave a condolence, you can first sign into Facebook or fill out the below form with your name and email. [fbl_login_button redirect="https://robersonfh.com/obituary/john-neiman/?modal=light-candle" hide_if_logged="" size="medium" type="login_with" show_face="true"]
×