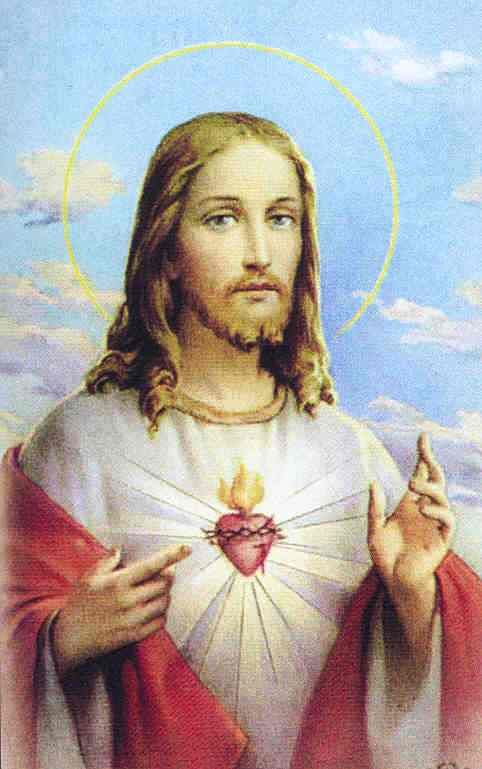 He was born August 31, 1955 in Berlin, New Hampshire. John, a veteran of the U.S. Air Force, was a founder and Co-CEO for their family owned and operated Internet Company. He moved to Punta Gorda in 2007 from Londonderry, New Hampshire with his wife of 35 years, Linda M. Ouellet.

He is survived by sons John J. Ouellet Jr., and James P. Ouellet, both of Punta Gorda, and two grandchildren, Aidan and Jessica Ouellet, both of New Hampshire; his mother, and a sister Diane Turmel Holloway. John was preceded in death by his father Robert Joseph Turmel, a brother, Robert A. Turmel, and his wife, Linda.

To leave a condolence, you can first sign into Facebook or fill out the below form with your name and email. [fbl_login_button redirect="https://robersonfh.com/obituary/john-ouellet/?modal=light-candle" hide_if_logged="" size="medium" type="login_with" show_face="true"]
×