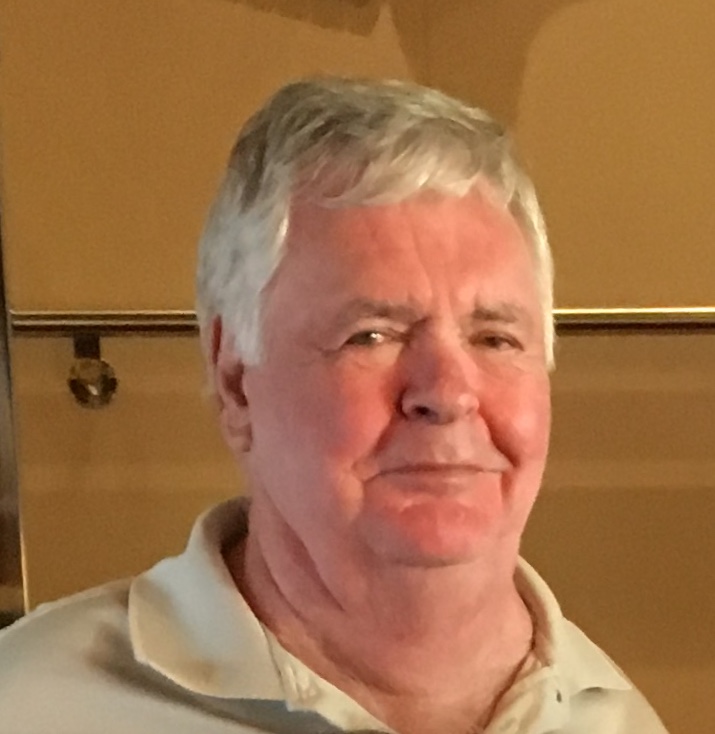 John was born Oct. 7, 1942 in Boston, Massachusetts to the late John H. and Minn (Pierce) Watson. He was a retired special education teacher in Providence, Rhode Island. John was a veteran of the Vietnam War, serving in the U.S. Air Force as a fighter pilot. John and his wife, Patricia moved to Punta Gorda in 2005 from Narragansett, Rhode Island. He was a member of Sacred Heart Catholic Church of Punta Gorda.

Committal services and interment with military honors by a U.S. Air Force Honor Guard will be held at later date at Sarasota National Cemetery, Sarasota, Florida.

Friends may visit at www.robersonfh.com to extend condolences to the family. Arrangements by Roberson Funeral Home & Crematory Punta Gorda Chapel.

To leave a condolence, you can first sign into Facebook or fill out the below form with your name and email. [fbl_login_button redirect="https://robersonfh.com/obituary/john-p-watson/?modal=light-candle" hide_if_logged="" size="medium" type="login_with" show_face="true"]
×