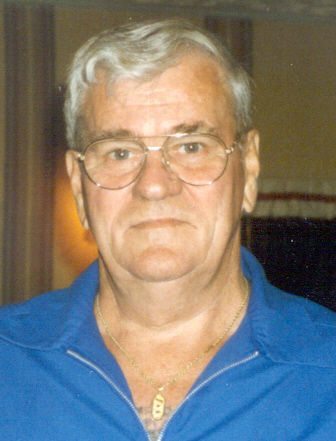 Born in Perth Amboy, New Jersey, Bob was a retired SMSGT in the United States Air Force. He served his country proudly for 22 and one half years. After retiring, he pursued an interest in and frequently visited the Indians from the Darien Province in Panama. He loved helping these people and considered this his favorite home. Bob earned a Bachelor’s degree in Criminal Justice from the University of Nebraska, and worked in various fields of law enforcement for several years before moving to Florida in 1992. He was a member of the VFW, American legion, and the Punta Gorda Lions Club.

To leave a condolence, you can first sign into Facebook or fill out the below form with your name and email. [fbl_login_button redirect="https://robersonfh.com/obituary/john-runyon/?modal=light-candle" hide_if_logged="" size="medium" type="login_with" show_face="true"]
×