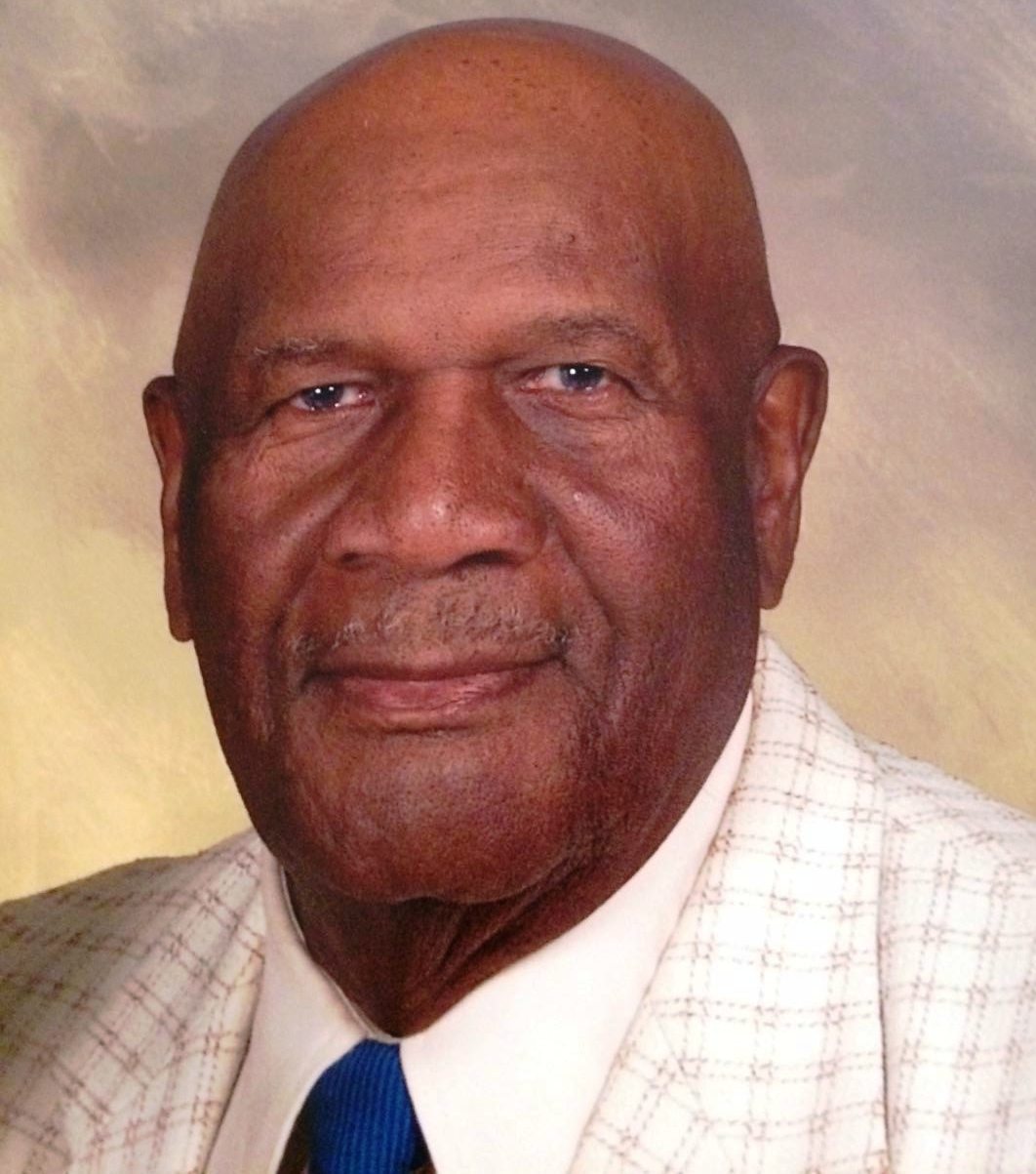 He was born June 28, 1923 in St. Ann’s, Jamaica, West Indies and migrated to Somerset, New Jersey in 1947 where he lived for over thirty-eight years. He worked for Essex Chemical until his retirement in 1985. While in New Jersey, he was very active member of Masonic Progressive Lodge #17 F&AM where he rose to the order of 32nd degree. In 1985, John moved to Port Charlotte with his wife Violeta. He was a member of St. James Episcopal Church of Port Charlotte for many years.

Visitation was held Tuesday, December 23, 2008 from 2:00PM to 3:00PM at St. James Episcopal Church in Port Charlotte. Funeral Services was held 3:00PM at the church. Fr. Cesar Olivero was the officiant. Interment was held at Restlawn Memorial Gardens in Port Charlotte, Florida.

Friends may visit online at www.robersonfh.com to sign the guest book and extend condolences to the family. Arrangements are by Roberson Funeral Home Port Charlotte Chapel.

To leave a condolence, you can first sign into Facebook or fill out the below form with your name and email. [fbl_login_button redirect="https://robersonfh.com/obituary/john-smith-2/?modal=light-candle" hide_if_logged="" size="medium" type="login_with" show_face="true"]
×